TrulyMadly has raised $1.1 Mn in pre-Series A funding from AngelList, Inflection Point Ventures and The Chennai Angels

The funding round also saw participation from leading Indian entrepreneurs and CXOs of Indian startups, such as Unacademy cofounder Gaurav Munjal and Josh Talks cofounder Shobhit Banga, among others 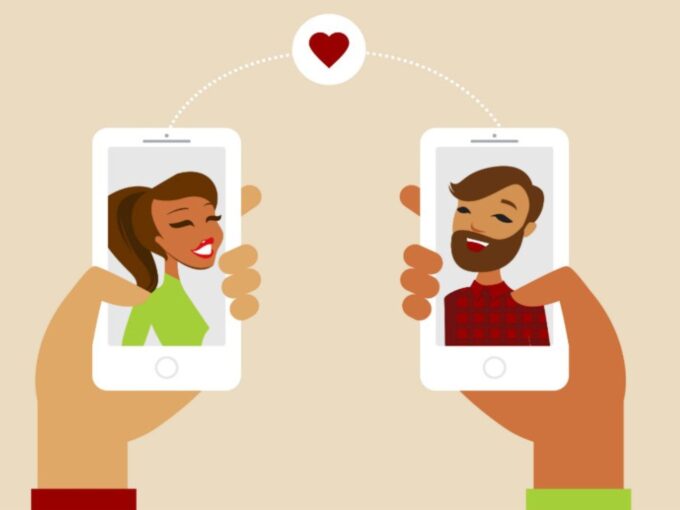 TrulyMadly Matchmakers Pvt Ltd, the parent company of leading Indian dating app TrulyMadly, announced that it has raised pre-Series A funding worth $1.1 Mn (INR 8.1 Cr) from venture capital firms AngelList, Inflection Point Ventures, as well as angel investment group, The Chennai Angels. The funding round also saw participation from leading entrepreneurs and CXOs of other Indian startups, such as Unacademy cofounders Gaurav Munjal, Roman Saini, Josh Talks cofounders Shobhit Banga and Supriya Paul, and Ritesh Malik, founder of Innov8 (acquired by OYO), among various others. The round also saw participation from the company’s existing investors.

Launched in 2014, TrulyMadly is a dating app for those seeking long-term and meaningful relationships. The company said that the app uses a proprietary compatibility assessment tool, and lays stringent focus on verification and security of its users.

In 2019, the company elevated Snehil Khanor, a founding member of the startup, as the new CEO. Snehil earlier founded and sold Find Yaha to Omidyar backed Zimmber which later got acquired by Quickr. Amit Gupta, who earlier cofounded FellaHomes and sold it to Y combinator backed Ziffy Homes, joined TrulyMadly as cofounder and CTO in April 2019.

The new team also announced a strategic shift in its target audience with a renewed focus on singles looking for serious, long-term relationships. Since then, TrulyMadly claims to have witnessed a tripling of its monthly revenues and new monthly user additions. The company claims to have more than 5 Mn users on its app and facilitated more than 25 Mn matches. The app has more than 5 Mn downloads on the Google Play Store.

“We are thrilled to receive overwhelming support and backing from a distinguished list of investors, with several of India’s leading entrepreneurs and startup executives coming on board as we undertake a completely new journey with TrulyMadly. We have a new team and a new strategic direction that has already started yielding results, putting us firmly on the road to reclaiming the position of India’s most loved serious dating app,” Snehil said.

The startup said that the funds would be used to scale up its team size and operations and also enhance its technology.

Back in 2015, the company had raised its Series A round of funding worth $4.7 Mn (INR 35 Cr) from Helion Venture Partners and Kae Capital. TrulyMadly competes with other Indian dating startups such as QuackQuack, as well as global dating apps which have tapped into the Indian market such as the universally popular Tinder, OkCupid and Bumble, among several others.

An Inc42 report from May this year revealed that dating apps such as Bumble and OkCupid had witnessed increased traction during the country-wide Covid-19-induced lockdown.

According to a report by data collecting firm Statista, India is the fourth-largest market for dating apps worldwide, ranking after the US, China and the UK in terms of revenue derived by selected dating app companies from paid users.