1409 locations have been suggested by the government under this programme 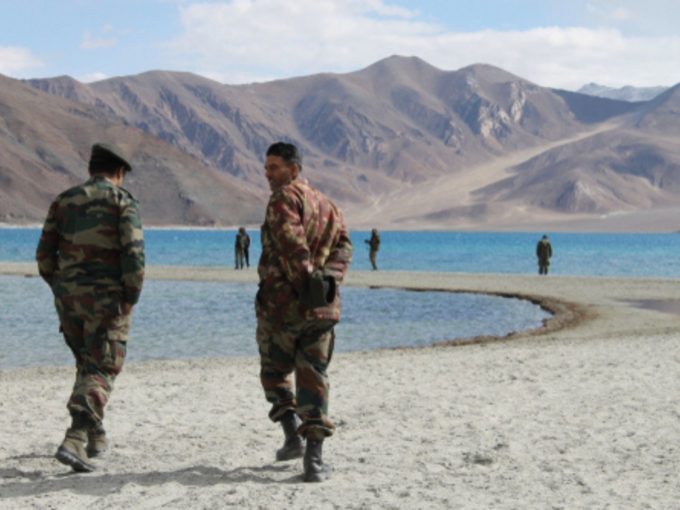 In order to improve internet connectivity for soldiers posted in remote locations, the Digital Communications Commission (DCC), a decision-making authority under the aegis of the department of telecommunications has approved the use of very small aperture terminal (VSAT).

VSAT is a two-way satellite ground station which is used in military and naval applications to improve communication in remote locations. VSAT, which transmits and receives data from satellites, is less than three meters tall and is capable of sending and receiving both narrow and broadband data to satellites in real-time. The data once received by the satellites is then transmitted to other remote terminals or hubs around the planet. Multiple phones in a certain radius around the hub can be connected using these signals.

Explaining more about the programme, Anshu Prakash, secretary at the telecom department said that for our soldiers in defence, paramilitary and border roads organisation, who are posted in remote locations and are cut-off from families, DCC approved the use of VSATs. “The department has opened a tender for using the bandwidth which is available by locating these VSATs at 1409 locations,” Prakash added.

According to Livemint, these 1409 locations have been suggested by the Ministry of Home Affairs and Ministry of Defence.

Further, Prakash added that through these VSATs, the DCC will provide internet connectivity with a bandwidth ranging from one megabit per second (Mbps) to 10 Mbps. Along with the VSAT, the DCC is also expected to provide an access point and an internet connection to the soldiers. “We will also give one GBPS data free to these soldiers,” said Prakash.

The internet provided to the soldiers via VSATs can be used by them to make voice calls to their families and friends. The DCC, which has its own voice-over wifi (VoWIFI) facility provided by telecom operators, will also provide calls at normal call rates to the soldiers posted in remote locations.

While the government is now working to provide improved internet connectivity for soldiers deployed in far-flung areas, it has earlier banned the usage of all the popular social media messaging applications, particularly Facebook and WhatsApp, for officers holding crucial posts and others who are vulnerable to hacks and leakage of confidential data.

Taking a safety measure, the army, in October, had issued an advisory cautioning all the officers holding sensitive positions across divisions and brigades to stop using WhatsApp for official use.