Facebook and WhatsApp have the potential to gather intelligence 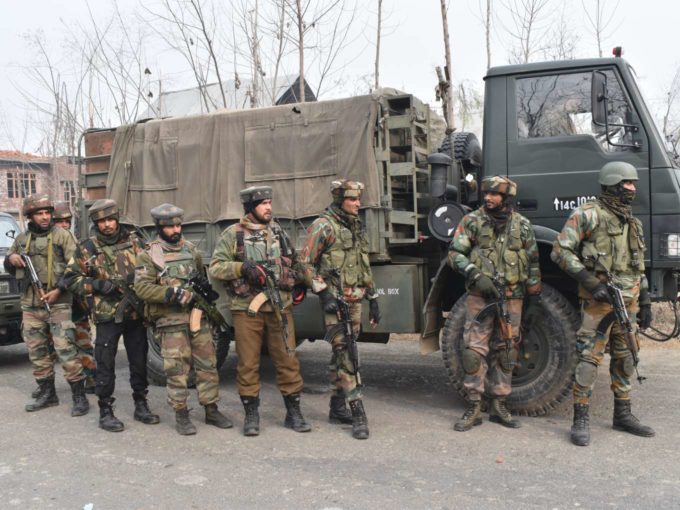 The Indian Army’s advisory board has announced a ban on all the popular social media messaging applications, particularly Facebook and WhatsApp, for officers holding crucial posts and others who are vulnerable to hacks and leakage of confidential data.

The decision comes in light of the Pegasus-WhatsApp spying controversy which eruped last month. While the spying allegedly involves government involvement, it’s not yet known who is responsible for breaking into the phones of Indian social activists, lawyers and journalists.

Taking a safety measure, the army issued an advisory last month cautioning all the officers holding sensitive positions across divisions and brigades to stop using WhatsApp for official use, as reported by The Print.

While the Pegasus-WhatsApp spying controversy has impacted WhatsApp’s reputation, it maintains that its end-to-end encryption was not compromised. Pegasus is the marketed name for the surveillance software developed by an Israel-based NSO Group, which claims it only works with governments and government agencies.

The army cyber division also conducted an analysis of social media trends and identified a new set of challenges on the ways its officials use the internet. It claimed that social media platforms such as Facebook and WhatsApp have the potential to gather intelligence, and can pose a threat to the army personnel families and friends.

Furthermore, as a safety precaution, the army officials and their families have been asked to stop posting their pictures in uniform or photographs of their locations that can give out details of sensitive locations on these social media applications. In fact, the social media policy for the army has been in place since 2016 and has not been taken seriously.

The Indian government’s concerns about WhatApp are not just about Pegasus, it’s also trying to track the source of fake news, misinformation and other questionable content on WhatsApp through its demands for traceability.

WhatsApp and Facebook are currently embroiled in a Supreme Court (SC) case against the Indian government over the demand for traceability of the origin of the messages sent on WhatsApp. WhatsApp claims this would weaken its end-to-end encryption and impact user privacy.