Angel investors of the fund include CEO, founders of Infosys, Hero, Sequoia Capital, among others 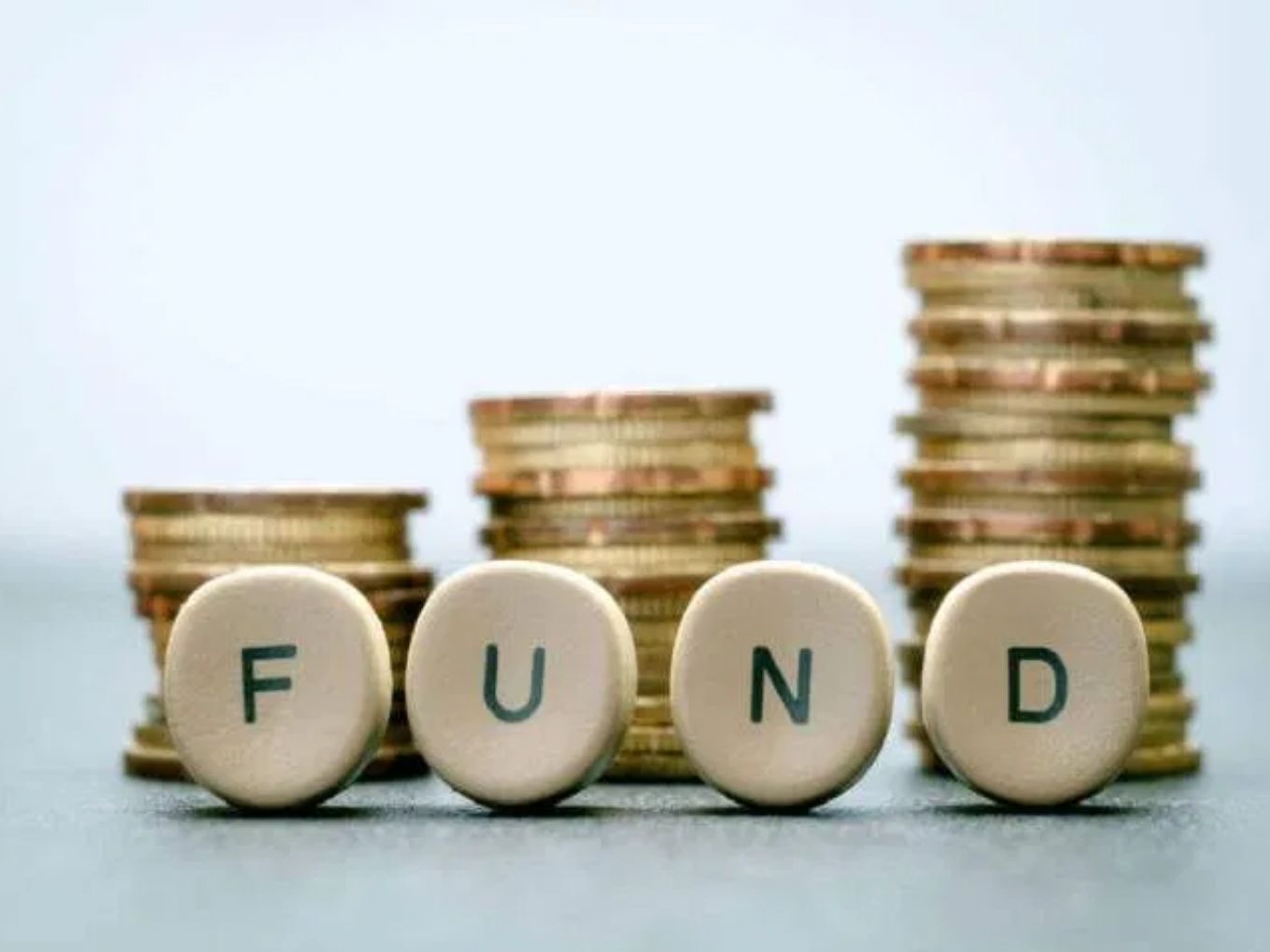 After raising INR 375 Cr for its maiden fund, Indian Angel Network, launched in April 2017, has announced the final close of its IAN Fund. Since the inception of the fund, IAN has witnessed investors like SIDBI, IIFL, Yes Bank, Max Group, Gray Matters Capital, and Hyundai, joining it as limited partners.

Besides continuously receiving funds from deep-pocket companies, IAN fund was also backed by angel investors and entrepreneurs in their personal capacities. The list of angel investors includes former CEO of Infosys Kris Gopalakrishnan, founder of Hero Group, Sunil Munjal, and managing director of Sequoia Capital, Rajan Anandan, among others. Moreover, Munjal and Gopalakrishnan also sit on the Fund’s investment committee.

In a press statement, IAN said that startups can now raise between INR 25 lakh and INR 25 Cr from the IAN platform, which also includes its angel network. “The fact that the fund has achieved and exceeded IAN’s capital target underlines the company’s impressive growth trajectory and highlights the faith that investors have in the fund’s vision,” said Padmaja Ruparel, the founding partner of IAN Fund.

Launched in April 2017, the SEBI-registered, early-stage venture fund was started with an initial target corpus of around INR 350 Cr for fostering entrepreneurship in the country. According to IAN, its fund plays a critical role in not just plugging the funding gap, but also in using its vast network to provide strategic mentorship and market access.

IAN has deployed the maiden fund to invest in early-stage startups and to make follow-on investments via its angel network. So far, it has invested in close to 20 ventures.

Moreover, IAN claims that in the last two years, the company has recorded 15 partial exits from companies it invested around INR 130 Cr. In this process, IAN said that it ended up earning more than INR 910 Cr.

Recently, IAN made an exit from the Bengaluru-based industrial IoT startup TagBox which was acquired by TVS, in July 2019, for about $3.9 Mn (INR 27.7 Cr), receiving 3X return within 18 months of investment.

So far in 2019, IAN has also made a partial exit from the quick-service restaurant chain Wow! Momo, online retailer FabAlley, and used car marketplace Spinny, among others.

Currently, the investment company is bullish on raising an estimated INR 5,000 Cr as investment capital to invest in around 500 companies over the next decade.