IndiaMART is a B2B marketplace founded in 1996 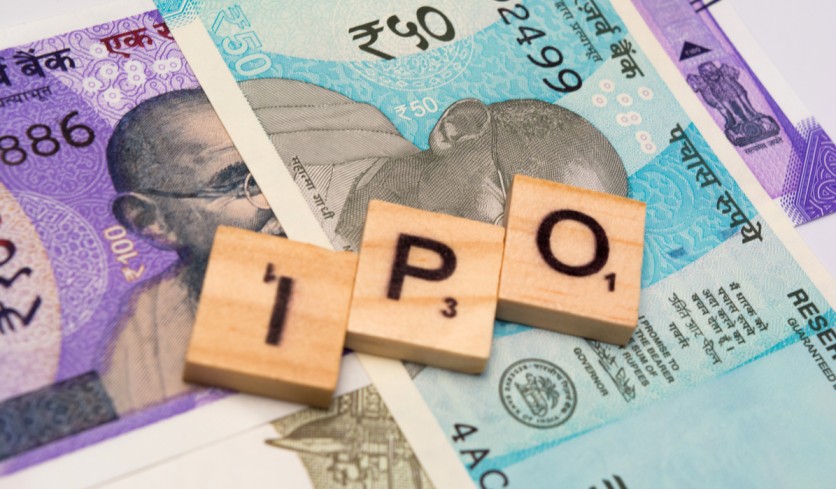 Online marketplace IndiaMART will be opening its initial public offering (IPO) worth $68 Mn (INR 475 Cr) next week between June 24 to June 26. The equity shares are proposed to be listed on both BSE and the National Stock Exchange of India (NSE).

Further, promoters Dinesh Chandra Agarwal and Brijesh Agrawal will sell a total of 1.4 Mn company shares in the IPO. Other existing investors such as venture capital investors Intel Capital, Amadeus Capital Partners, and Quona Capital will also be offloading a part of their shares through the IndiaMART IPO.

According to a company statement, Intel Capital will sell 2.07 Mn shares, while Amadeus IV DPF, and Accion Frontier Inclusion Mauritius will be selling 170.5K and 475K equity shares respectively.

IndiaMART  IPO draft papers  were submitted to the Indian market regulator Securities and Exchange Board of India (SEBIi) in July 2018. In these earlier filings, IndiaMART had said that the promoters cumulatively hold over 55% of the company while Intel Capital is the largest institutional stakeholder with a 13.47% ownership, after the completion of the conversion of compulsory convertible preference shares (CCPS).

Founded by Dinesh Agarwal and Brijesh Agarwal in 1996, IndiaMART is an online B2B marketplace that helps small and medium-sized businesses (SMBs) to discover each other for conducting transactions.

Earlier this year, the company had projected to grow at a compounded annual growth rate (CAGR) of 29% for the next two years.

In 2014, the company had launched Tolexo.com, an ecommerce platform for business goods and supplies. Later in 2016, IndiaMART had raised an undisclosed amount in Series C round of funding led by Bhavani Rana on behalf of Amadeus Capital, to scale up its Tolexo.com and finance small and medium enterprises.

In March 2017, the company also launched a buyer and seller protection programme to address the bottleneck of trust deficit for the SMEs.