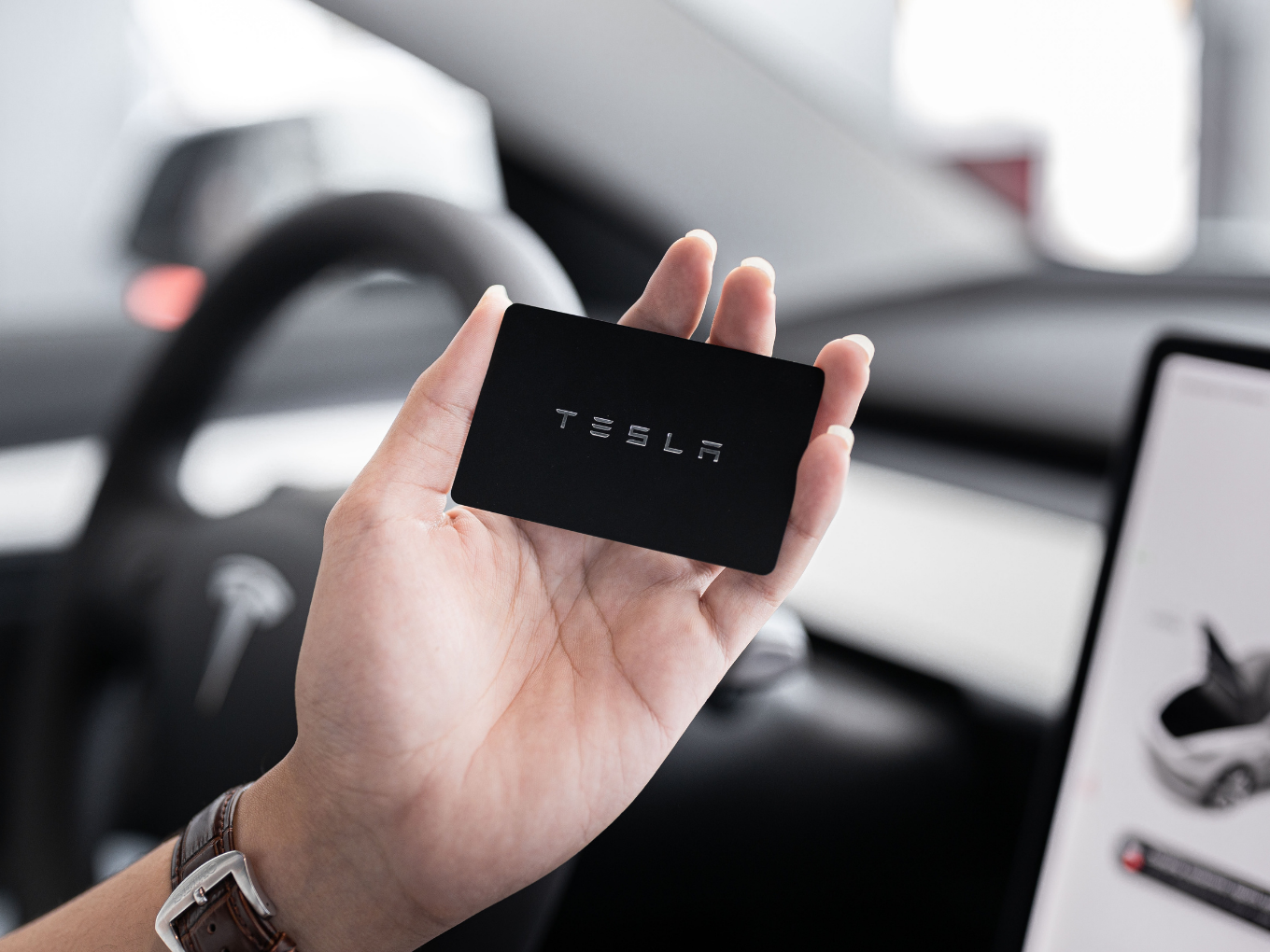 India wants Tesla to start at a lower base and then, subsequently, ramp up purchases of Indian parts by around 10-15% a year until a satisfactory level is achieved, claims a Bloomberg report

“Component sourcing deal ought to be proportional to Tesla’s sales forecast in India,” said a person familiar of the development

Musk has been at loggerheads with the union government over a range of issues, from setting up a local factory to the country’s high import duty regime

India wants EV automaker Tesla to source at least $500 Mn worth of auto components from the country before considering a request for a tax rebate.

The revelation came in a report by Bloomberg, quoting a person familiar with the development.

The report also says that the Centre wants Tesla to start at a lower base and then, subsequently, ramp up purchases of Indian parts by around 10-15% a year until a satisfactory level is achieved.

The Bloomberg report also stated that the component sourcing deal ought to be proportional to Tesla’s sales forecast in India. Adding that, the EV automaker should also export the ‘Made in India’ components to China if it plans to import the cars there.

Remember, China is a major hub for manufacturing Tesla cars. More than half of Tesla’s global deliveries in 2021 came from its Shanghai Gigafactory.

This comes days after it came to light that Tesla did not apply for the Production-Linked Incentive (PLI) scheme. In contrast, 115 companies, including Tata Motors, Kia, Hyundai, Ford, Mahindra, Hero MotoCorp and Ola Electric — have applied to seek benefits under the scheme.

The move is likely to infuriate the Central leadership, which has, time and again, told Tesla to first ‘Make in India and then seek a rebate.’

The PLI scheme was launched last year in a bid to spur the production of electric vehicles in the country.

Tesla boss Elon Musk has been at odds with the union government over a range of issues from setting up a local factory to the country’s high import duty regime. Tesla has been lobbying the government to slash import taxes on electric vehicles before it enters the market.

In response, Centre has categorically denied the request, specifying that there cannot be a situation where the market is India, but jobs are created in China.

The tug of war erupted last month after Elon Musk tweeted that his company “was still working through with a lot of challenges from the Government (Centre).” In response, Ministers from Telangana to Punjab and from Bengal to Maharashtra rolled out a red carpet for Musk and invited him to invest in their respective states.

The Tesla boss is known for his outbursts on Twitter and has even sought a meeting with PM Modi to lobby for slashing import duties.

Interestingly, Tesla officials seemed to have raised the exact same demand for tax rebates in a meeting with Indian officials in August last year. A Bloomberg report states that Tesla officials had boasted of having procured components worth $100 Mn from the country, adding that the figure would increase if any tax concessions are offered.

Any such rebate could also attract criticism from the opposition quarters and lead to a missed opportunity for creating employment in the country.

According to a report by Niti Aayog’s Accelerated e-Mobility Revolution for India’s Transportation (e-amrit) portal, only 7.96 Lakh Electric vehicles have been registered in the country till December 2021. Additionally, mere 1,800 charging stations are currently operational across India.

The recently announced Union Budget too had something in store for the sector. The budgetary allocation for subsidising the purchase of electric vehicles for FY23 was increased by 3.5x to INR 2,908 Cr.

The sector is also witnessing a slew of deals as companies ramp up their presence in the sector. Recently, the beleaguered automaker, Ford’s name was also featured on the list of automakers that had applied for the state-backed PLI scheme. The US-based company had announced in September 2021 that they had ceased manufacturing vehicles in India due to accumulated losses of over $2 Bn in the last the 10 years.

Add to that, Tata Power and Apollo Tyres also inked a pact last week to establish EV charging stations across the country.