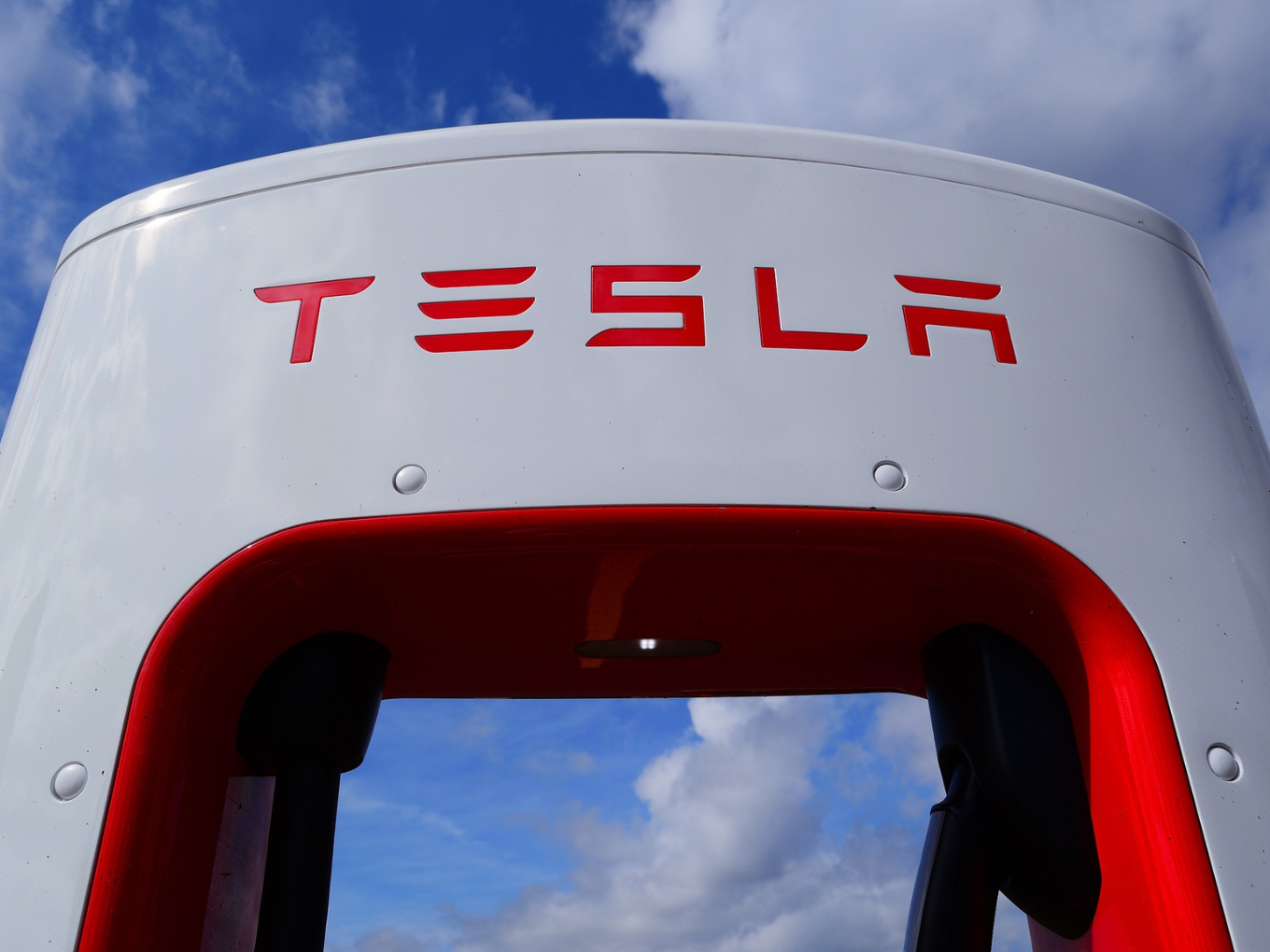 There cannot be a situation where the market is India but jobs are created in China: Centre informs Parliament

Can’t grant subsidies to Tesla as they don’t intend to set up their manufacturing and operation bases In India: Union Minister

Musk has been at loggerheads with the union government over a range of issues from setting up a local factory to the country’s high import duty regime.

Making Centre’s stance amply clear, Union Minister for Heavy Industries, Krishan Pal Gurjar, recently told the Lok Sabha that there cannot be a situation where the market is India but jobs are created in China.

Replying to a question, Gurjar said, “We can’t grant subsidies or relaxation in taxes to the said company as they don’t want to set up their manufacturing and other operation bases here. Why should we favour a company which creates jobs in China and mints profit from our markets?”

Taking potshots at Tesla, Gurjar also reiterated the Centre’s stand on the issue saying that, “If you want to sell your product in our country, then manufacture them here itself.”

Pointing out Tesla, he also added that, “The said company has not participated in any of our schemes, and that cleared their intentions that Tesla only wants to exploit our market to mint profit.”

The Bone Of Contention

Musk has been at loggerheads with the union government over a range of issues from setting up a local factory to the country’s high import duty regime. Tesla has been lobbying the government to slash import taxes on electric vehicles before it enters the market.

In response, the Centre has time and again – overtly and covertly – told Tesla to first set up a manufacturing plant in India and then seek a tax rebate.

The other issue appears to be high import duty. India currently imposes 100% import duty on fully imported cars with a Cost, Insurance, and Freight (CIF) value of more than $40,000 and 60% on cars whose CIF value is less than the amount.

This is the latest in the saga of sabre-rattling between the government and Tesla. Days ago, Central Board of Indirect Taxes and Customs Chairman, Vivek Johri, was quoted as saying that, “We looked at whether the duties need to be re-jigged, but some domestic production is happening and some investments have come in with the current tariff structure. So, it is clear that this is not a hindrance.”

The Political Tug Of War

This was preceded by a political drama late last month when opposition ruled states rolled out a red carpet for Tesla boss asking him to manufacture the EV in their states.

In  January this year, Elon Musk had tweeted that his company “was still working through with a lot of challenges from the Government (Centre).” In response, Ministers from Telangana to Punjab and from Bengal to Maharashtra invited him to invest in their respective states.

The Tesla boss is known for his outbursts on Twitter and has even sought a meeting with PM Modi to lobby for slashing import duties.

Why Is The Government Apprehensive?

Any such move is rife with fallout for the Union Government. Granting any tax breaks to Tesla could discourage other auto manufacturers who are complying with the current tax regime. Add to that, any such move could also adversely affect local manufacturers who lag behind Tesla in terms of financial might and technical expertise.

Add to that, any such rebate could just attract criticism from opposition quarters and could lead to a missed opportunity to create employment in the country.

The recently announced Union Budget too had something in store for the sector. The budgetary allocation for the subsidisation of the purchase of electric vehicles for FY23 was increased by 3.5x to INR 2,908 Cr.

In addition to that, the Ministry of Heavy Industries has also formulated a scheme – Faster Adoption and Manufacturing of (Hybrid &) Electric Vehicles in India – to promote the adoption of EVs in the country. Under the scheme, GST on all electric vehicles has been reduced from 12 percent to 5 percent, among other benefits.

Days ago, the Delhi government unveiled draft guidelines for the regulation of the transportation activities of tech aggregators. Electrification of the fleet has been given heavy importance in these new draft rules.

The sector is also witnessing a slew of deals as companies ramp up their presence in the sector. Recently, Tata Power and Apollo Tyres inked a pact to establish EV charging stations across the country.

In addition to this, earlier last month, Mercedes-Benz announced that it will launch India’s first locally produced luxury electric car in 2022 itself.

The Centre has cleared its stance on the matter and Tesla seems to be stumped. All eyes are now on Elon Musk whether he will unveil the much touted EV in India or will he skip a huge market like India altogether.