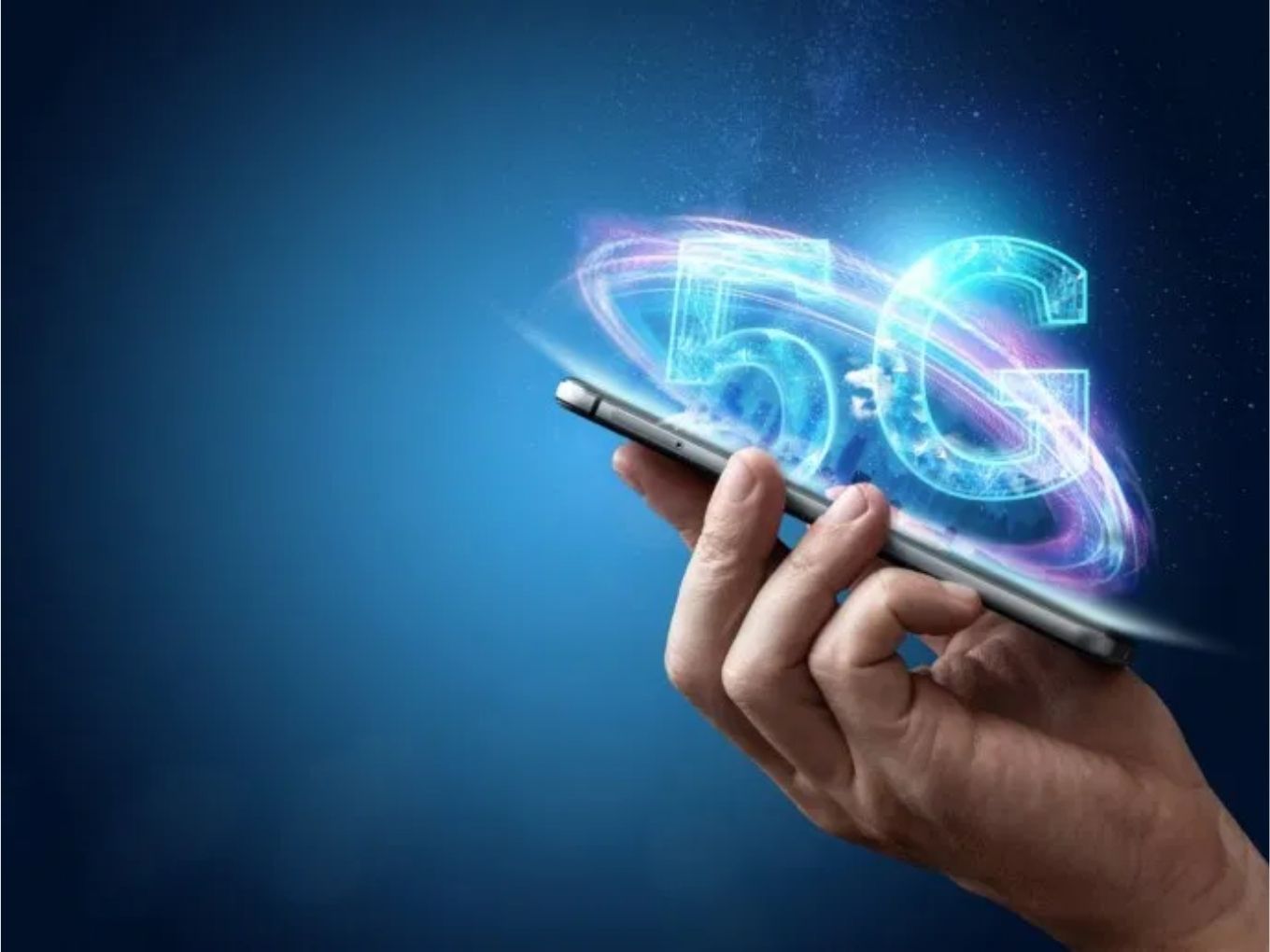 Huawei and ZTE must comply with the directives of the government: US official

Amid concerns of Chinese telecom companies spying for Chinese authorities, the US is now alerting the Indian government about the risks which might come by allowing China-made 5G communication network equipment in the country.

According to Business Standard, Secretary of State Mike Pompeo, on Wednesday, said that he has discussed the 5G issue during the second edition of the 2+2 ministerial dialogue between India and the US. Besides Pompeo, India’s foreign affairs secretary S Jaishankar and defence minister Rajnath Singh along with US defence secretary Mark Esper were also part of the 2+2 ministerial dialogue.

Earlier, US state department spokesperson Morgan Ortagus highlighted that while 5G networks will play a major role in coming times, the stakes are too high to allow companies, which are under the control of authoritarian regimes, to provide this technology. Ortagus added Chinese telecom companies such as Huawei and ZTE must comply with the directives of the government and should work towards preventing misuse of data.

Ortagus said that all countries should adopt national security policies in order to prevent untrusted companies from misusing any part of their future 5G network plans.

In India, the road to 5G isn’t clear yet. However, Union Minister Ravi Shankar Prasad in the Rajya Sabha, on December 12, said that the centre is finalising the framework for 5G technologies. Prasad said that the government is creating an enabling framework for the deployment of affordable and secure 5G services in India.

Moreover, the government has reiterated its focus on 5G spectrum auctions, including 5G airwaves that are scheduled to be held by March 2020. According to a 2019 Ericsson report, 5G network will make inroads in India by 2022.

On the other hand, telecom operators in the US have already started testing 5G networks in select regions. Besides the US, 5G is also available in South Korea and parts of Europe.