India Tops The World In Real-Time Payment Volumes In 2021: Report

India Tops The World In Real-Time Payment Volumes In 2021: Report 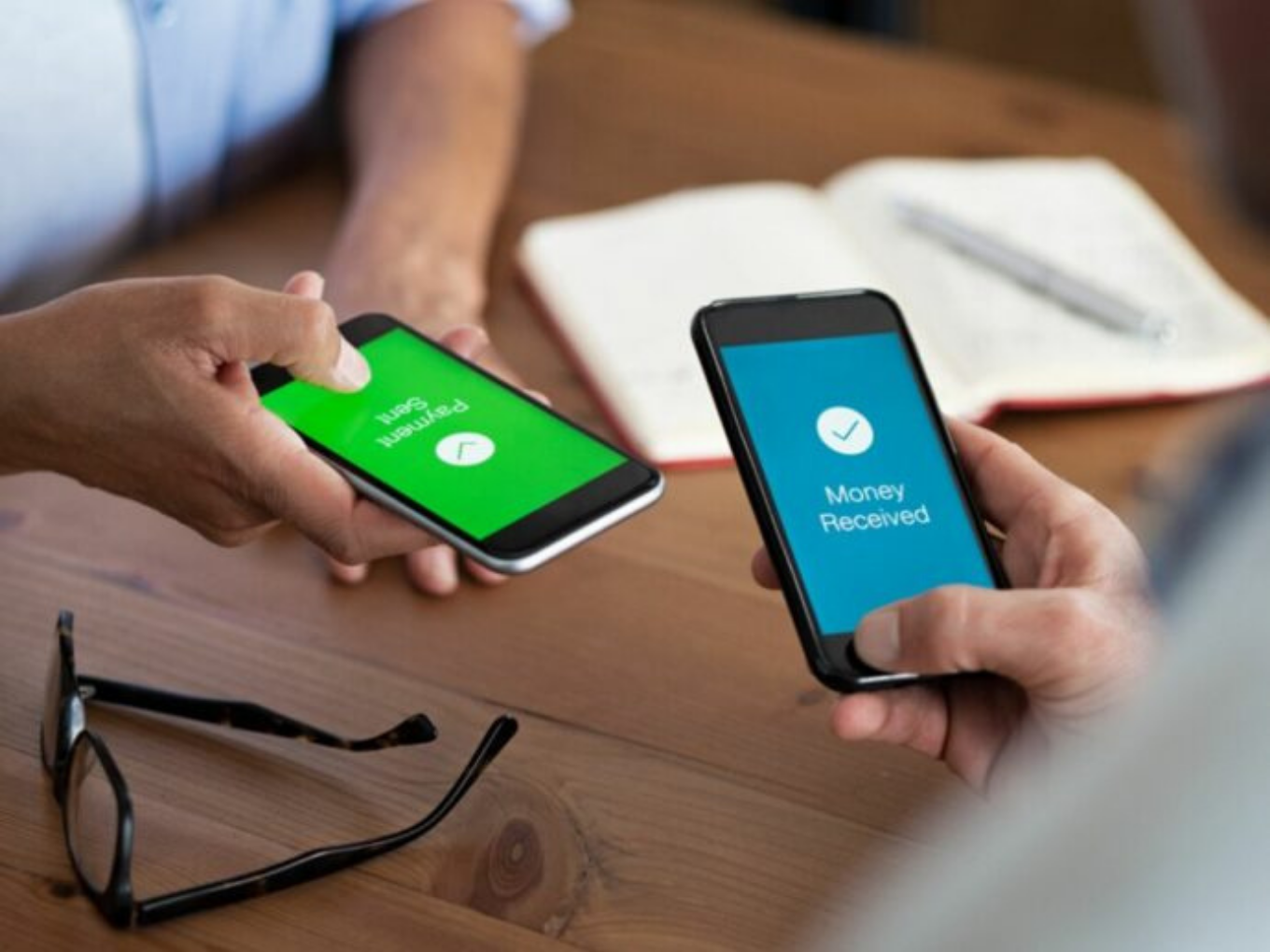 India’s digital payment volumes were almost threefold that of China and almost seven times higher than the combined real-time payments volume of the US, Canada, the UK, France and Germany

India led the world in real-time payment transactions in 2021, with 48.6 Bn such transactions, representing more than 40% of the global transactions, emerging from the country, according to a report.

The report, titled ‘Prime Time for Real Time 2022’, tracked real-time payments volumes from across 30 countries. It was released by real-time payments solutions provider ACI Worldwide in partnership with analytics firm GlobalData and UK-based Centre for Economics and Business Research.

According to the report, real-time payments helped India unlock an additional $16.4 Bn of economic output last year, pegged at 0.56% of the formal GDP. As much as 31.3% of all payments made in India last year were done through real-time payment instruments.

Digital payments in India are expected to grow at a compound annual growth rate of 33.5%  by 2026, the report said, adding that the country is likely to emerge as the third fastest-growing real-time market in the world by 2026. It estimated that the contribution of digital payments would soar to $45.9 Bn, or 1.12% of the country’s GDP, by 2026.

For the uninitiated, real-time payments are essentially digital payments that facilitate transfer of funds within a few seconds. These include offerings such as UPI and QR-based merchants payments.

Commenting on the report’s findings, ACI Worldwide’s chief product officer Jeremy Wilmot said, “For a window on what this future looks like, we can look to India where UPI processes more than 5.3 Bn transactions per month and is already launching its third generation just six years since the first.”

According to the report, the adoption of online payment in India has mostly been fueled by the pandemic-led growth.

Apart from that, increasing penetration of internet and smartphones has also led to a big spurt in digital transactions in the country.This was also reflected in the UPI transactions data for March 2022 which showed that more than 540 Cr transactions worth INR 9.60 Lakh Cr were processed via UPI.

The UPI payments space in the country is currently dominated by two players – PhonePe and Google Pay. Together, the two command a little over 84% of the UPI market in terms of transaction value. The space also includes other big fintech names such as Paytm, Amazon Pay and WhatsApp Pay.