The company launched its services in India in 2016 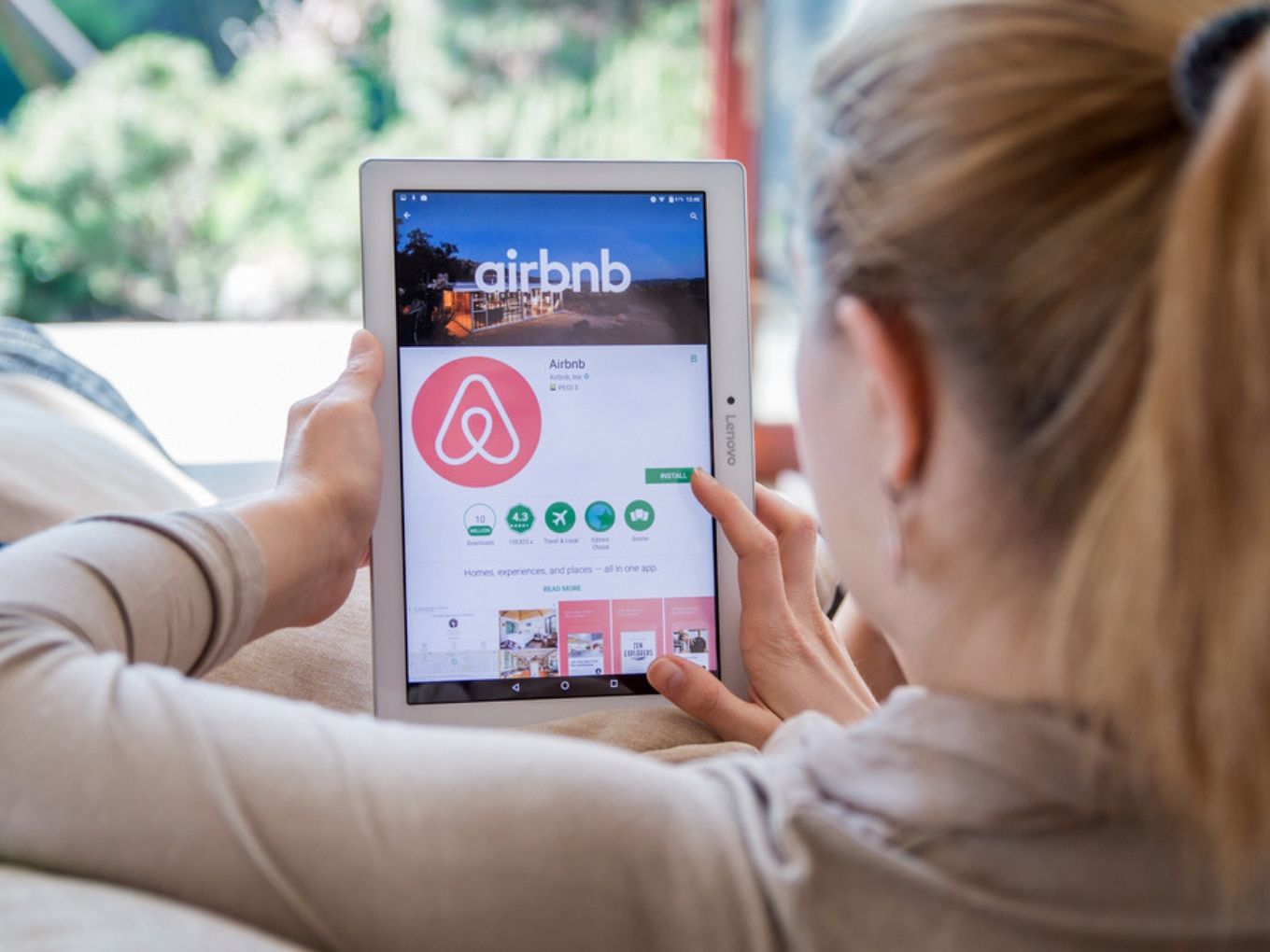 Calling India one of the top three markets for Airbnb, global policy head Chris Lehane said that company has been working with the Indian government in India to promote the local culture and traditions through its offerings to travellers. Lehane added that the company has given special attention to some of the suggestions made by Prime Minister Narendra Modi during his interactions with Airbnb founder Brian Chesky.

Lehane told ET that Modi had pointed out various areas Airbnb should focus on, which included supporting domestic travel and boosting tourism in Northeast India. Modi also urged the company to focus on skilling the local workforce in adopting technology to boost travel and tourism revenue.

The Airbnb’s global policy head was in India to formalise the company’s partnership with the department of tourism of Nagaland, under which Airbnb will work with local communities and promote prominent events like the state’s world-renowned Hornbill Festival.

These collaborations are a part of the new policy Airbnb has adopted, which is based on adaptability instead of conflict. Lehane called it Policy 2.0.

Airbnb, which launched its services in India in 2016, claims to have added over 54K listings in across 100 cities on its platform. Lehane also claimed the company has seen 70% growth on its platform in terms of supporting domestic travel in the last two years, which is higher than the global growth of 60% the company recorded.

“If you project over the next 10 years, there’s no way you can be in any type of economic space, particularly travel and tourism, and not make India among your top-tier markets,” Lehane told Business Standard.

Lehane added that the company has catered to 3 Mn customers travelling to or from India, in the last two year. He assured that Airbnb has worked on skilling the Indian workforce as well, with a special focus on women and lesser-served communities.

Lehane also added that Airbnb’s investment in hospitality startup OYO has also been in line with the company’s vision to provide diverse options for travellers.

The report also highlights India’s international tourist travels are expected to reach 30Mn by 2028. Moreover, the report points out that medical tourism will reach $9 Bn by 2020.