With Over 31K Listings, India Is One Of 3 Key Markets For Airbnb: Public Policy Head Chris Lehane

With Over 31K Listings, India Is One Of 3 Key Markets For Airbnb: Public Policy Head Chris Lehane 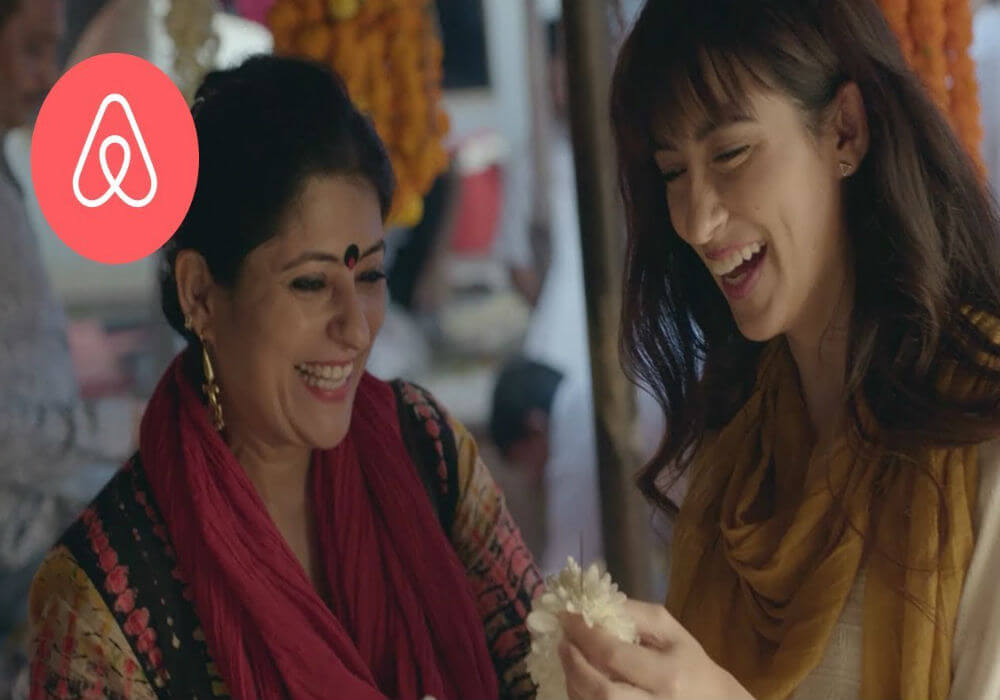 Chris Lehane, the head of global public policy, Airbnb, who was on a visit to India recently, demonstrated some positive growth segments for the US-based tech hospitality platform in the country. Chris is a lawyer and crisis management expert who has earlier served at the White House in the office of former US President Bill Clinton.

Since its entry into the Indian market in 2016, Airbnb has registered more than 31K listings and is now looking at the country as one of its three most important strategic markets with triple-digit growth on-year. “However, we still do not compete with hotels — even if they (hotels) consider the company competition,” Lehane said in an ET interview.

Giving a lot of credit to the present Indian government, Chris Lehane said, “The government here is living in the future. It understands that tourism is one of the fastest-growing economic sectors… It understands that you can really leverage travel and tourism — both to fulfil the vision of scaling up the workforce and also from the perspective of creating an economic sector that actually creates real jobs for people.”

It must be noted that in the past, reports have surfaced around Airbnb facing significant challenges from local administrations and hotel lobbies in some international markets. This includes US-based cities such as New York, San Francisco, and some parts of Europe as well.

Here Is Why Airbnb Is Bullish On India

As Chris Lehane revealed, so far over 1 Mn Indians have already travelled to some 160 countries on Airbnb globally, while its listings in India have grown 115% over the past year.

“Additionally, there has been over 2x growth in the number of nights booked on Airbnb in India since 2016, whereas over 100% on-year growth has been clocked by inbound guests from around the world,” he added.

Airbnb was founded in 2008 by Brian Chesky, Joe Gebbia and Nathan Blecharczyk. In August 2016, Airbnb announced a strategic partnership with India’s largest media conglomerate, The Times Group, to expand operations in the country and build a more localised network.

Later, in March 2017,  Airbnb also launched its new platform, Trips, in India. Trips was initially launched in Delhi, with 15 bookable local experiences. It later expanded to Goa as well. Airbnb Trips allows visitors to experience the city they are travelling to in a different light, by mingling with the locals.

Going further, Airbnb is also extending its partnership with the Maharashtra Tourism Development Corporation (MTDC) and the Maharashtra government to launch a Tourism Entrepreneurship Accelerator Programme.

The programme aims to help micro-entrepreneurs in the hospitality sector grow their business. As part of the deal, Airbnb will share its earnings from the state with the government for the programme.

“This partnership is really the first of its kind as a model as here we’re actually working with the government as effectively as a private-public partnership. We are sharing the revenue to create an infrastructure to grow a generation of micro-entrepreneurs,” Lehane added.

According to an IBEF report, India is expected to move up five spots to be ranked among the top five business travel market globally by 2030, as business travel spending in the country is expected to triple until 2030 from $30 Bn in 2015. It further added that international hotel chains will likely increase their expansion and investment plans in India, and are expected to account for 50% share in the Indian hospitality industry by 2022, from the current 44%.