India, South Africa has been against the extension of ecommerce moratorium

As per UNCTAD, developing countries have lost $10 Bn revenue due to the moratorium of ecommerce 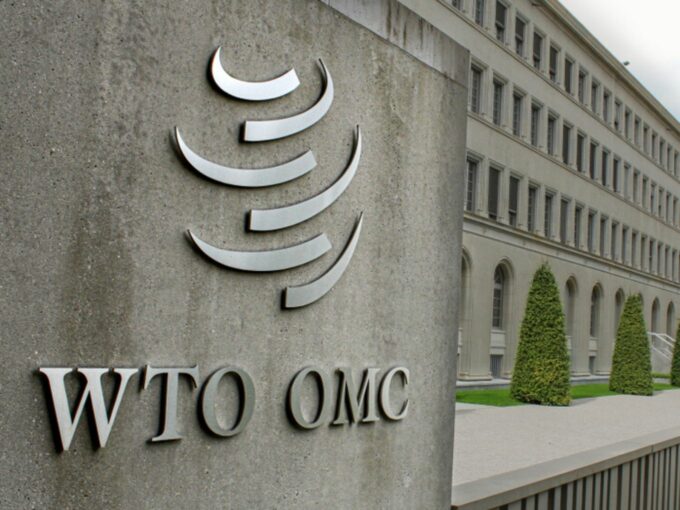 The World Trade Organisation (WTO) might expand the jurisdiction of the global moratorium on ecommerce to include both transferable and downloaded content. However, the proposal has not gone down well with both India and South Africa, who have once again put their foot down on the ecommerce moratorium issue.

The proposal raised by Indonesia wants digitised or diglecitisable goods like books, video games, software and music to come in the ambit of the ecommerce moratorium. However, an Indian official told ET that the country does not differentiate between transmitted and downloaded content, therefore it is against any such proposal to not tax downloaded content.

The tough stand had forced the US, who was looking for an extension, to come to the negotiation table. Meanwhile, the US had also offered a quid pro quo to extend the moratorium. The US reportedly agreed to convene a workshop in 2020, as demanded by India and South Africa, for assessing the scope and potential revenue implications of electronic transmissions.

Previously, the US has rejected India and South Africa’s proposal to organise a workshop by experts from UNCTAD (United Nations Conference on Trade and Development), the ECIPE (European Center for International Political Economy) and the OECD (Organization for Economic Cooperation and Development).

The moratorium was first introduced by the WTO in 1998, and has been extended since then on a biennial basis at every WTO trade ministerial conference. The moratorium was last extended in December 2019 and the next meeting to discuss its viability is scheduled for June this year at the twelfth ministerial conference (MC12). The conference was scheduled to be held in Nur Sultan in Kazakhstan.

The Estimated Cost Of Ecommerce Moratorium

Both India and South Africa are against the moratorium as a UNCTAD study suggests that the potential annual tariff revenue losses due to the moratorium could be somewhere around $10.4 Bn a year at the top of the scale. Out of this, more than $10 Bn is lost by developing countries that are part of the WTO.

Meanwhile, the International Chamber of Commerce’s (ICC) secretary-general John Denton has been questioning the process of introducing tariffs on electronic transactions. He previously told Reuters, “How do you put a tariff on a byte? How would you capture millions of data flows from multiple sources flowing across countries’ borders every minute of every day.”