Since 1998, there has been a moratorium on duties for digital goods such as software and digital content

21 countries are looking to extend the ban by at least 6 months, while India and South Africa are opposed to it 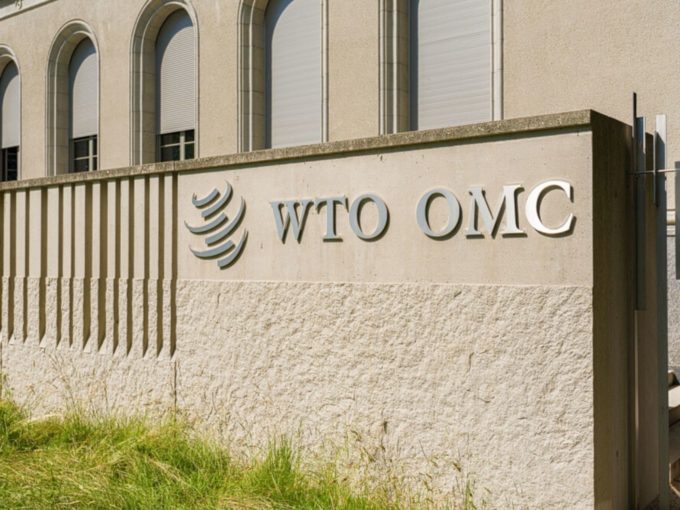 India and South Africa are backing to lift a moratorium (ban) on imposing tariffs on  “electronic transmissions” or trade of digital goods like software and other online content to stop revenue loss. The ban has been in place since 1988 and is renewed by the member countries of the World Trade Organisation (WTO) every year.

But as digital economy is flourishing in developing countries with new users coming on board, many believe that by reimposing the ban, some WTO members are letting go off an opportunity to generate more revenue. Without the ban, the governments will be allowed to impose tariff on any digital goods in trade, helping them generate additional revenue.

According to a report by Reuters, 21 countries including China, the US and Canada are looking to get the ban extended for at least six months before it expires by the end of this year. The report also highlights that a large number of members have also signed the document seeking the ban extension.

India and South Africa have also circulated an internal WTO document asking the countries to rethink their decision, citing the potential of industries such as 3D printing and software development in manufacturing in developing countries if the moratorium is lifted.

Even though India and South Africa are pushing to lift the ban to look for an easier option to generate revenue by leveraging their growing internet population, setting up tariffs for online trade is altogether a different ball game.

The International Chamber of Commerce’s (ICC) secretary general John Denton told Reuters, “How do you put a tariff on a byte? How would you capture millions of data flows from multiple sources flowing across countries’ borders every minute of every day.”

Other research shows that India, Indonesia, South Africa and China will end up losing more gross domestic product (GDP) than the tariff gained, once the moratorium is lifted.