India Says Zoom Not Safe As It Looks For Homegrown Alternatives

India Says Zoom Not Safe As It Looks For Homegrown Alternatives 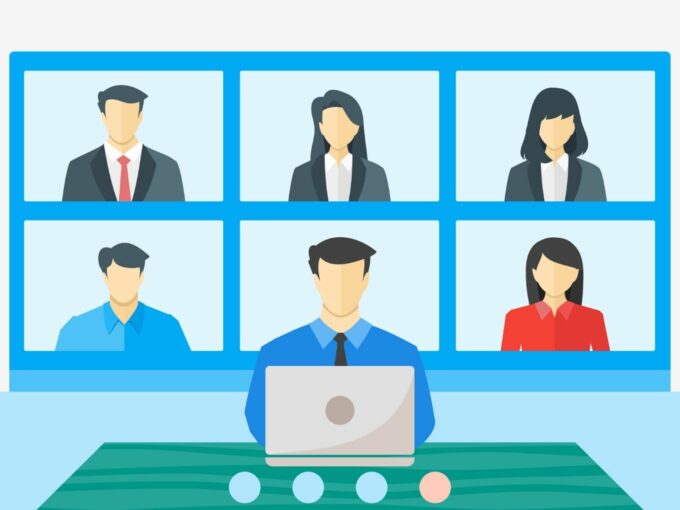 In the wake of a major data leak involving Zoom video conferencing application, the Indian government has now raised security concerns and advised citizens to reset passwords. Media reports recently pointed to data of over 500K Zoom accounts being sold for less than INR 1 per account. As a result, the ministry of home affairs has now termed Zoom an unsafe platform while releasing an advisory on the dos and don’ts.

Cyber Coordination Centre, a body under the MHA, asked users to choose new user IDs and set new passwords for each meeting. It also advised hosts to enable waiting room facility on the Zoom call, as it’ll ensure that only allowed participants will be able to join the call.

The CCC has also asked users to follow measures such as disabling joining chats before host, restricting or disabling file transfers, locking meetings once everyone has joined, and restricting the recording feature. It has also asked hosts to leave the meeting at the end.

According to Cyber Coordination Centre, these measures will help in curbing unauthorised entry in meetings. Also, it will prevent an authorised participant to carry out malicious activity while avoiding any DOS attack by restricting users through passwords and access grant.

With this notice, the Indian government has clarified that it has some issues with Zoom which earned the most downloads from India in Q1 2020. Zoom was installed on around 6 Mn Indian smartphones out of the total 80 Mn installs worldwide during the first quarter of 2020.

Besides asking users to take safety precautions on Zoom, the government is also looking for ten startups to develop indigenous video conferencing solutions under the Digital India initiative.

The government is looking to enable smooth remote operations as well as teleconferencing between agencies and state governments. The project has been undertaken by the IT ministry. The government said that it is seeking products that are at par with international video conferencing standards as offered by Zoom, Google Hangouts, Microsoft Teams and other products.