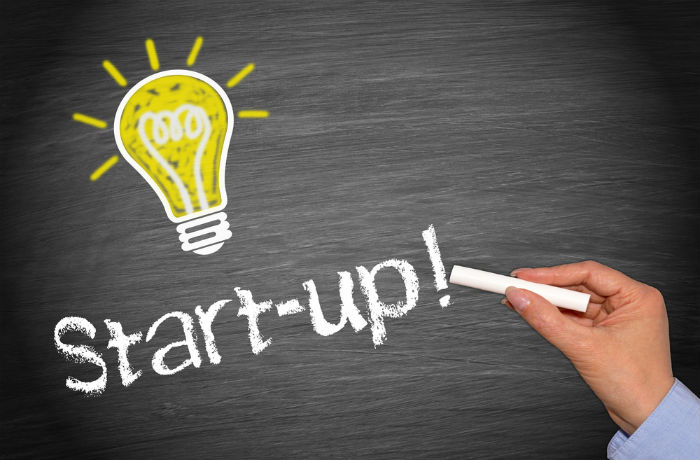 India has moved up by one position to become the third fastest growing base of startups worldwide with the number of startups crossing 4,200 by the end of 2015, registering a growth of 40% year-over-year, said Nasscom.

The National Association of Software and Services Companies (NASSCOM ) launched it second edition of startup report ‘Startup India – Momentous Rise of the Indian Startup Ecosystem’ along with Zinnov. In the report, it highlighted that funding activity grew by 125% compared to last year, and number of private equity, venture capitalists, angel investors grew by 100%.

Sharing his views, R. Chandrashekhar, President, NASSCOM, said, “Apart from positively impacting the lifestyles of citizens involved, startups are now creating innovative technology solutions that are addressing the key social problems that India is facing and creating significant growth opportunities for every stakeholders. To enable the next stage of growth for these startups, NASSCOM will work closely with the government to ensure ease of doing business, by simplifying procedures and create a conducive environment for these startups to grow.”

The report shared that over $5 Bn of investment have gone in funding these startups this year, compared to $3 Bn in 2014.  Various central and state government initiatives are further supporting this progressive phase of startups in the country.

Majority of the 1200 new startups are B2C, primarily present in 3 segments – ecommerce, consumer services and aggregators. Since Q4 2014, there has been over 70 exits, amounting to more than $650 Mn. This includes acquisition of Taxi4Sure for $200Mn and that of Freecharge for $400Mn.

Some key points from  Nasscom’s report:

Ravi Gururaj, Chairman, NASSCOM Product Council, said “India is the youngest startup nation in the world with 72% of the founders are less than 35 years old, and 50% rise in share of female entrepreneurs in 2015 over 2014. NASSCOM has been partnering with the Governments for Startup warehouses to create a micro-ecosystem where startups and entrepreneurs can work together, share their learnings and best practices with each other.”

Started in April 2013, 10,000 Startups is an attempt by NASSCOM to scale up the startup ecosystem in India by 10x. It aims to enable incubation, funding and support for 10,000 technology startups in India over the next ten years. Since its launch, we’ve done about 600+ high impact events in 25 cities of the country which were attended by a whopping 25,000 attendees and have impacted 1100 startups out of 11,000 Applicants.