India scores 7.41 out of 10 in terms of business education in schools

India is the second most entrepreneurial nation after Chile, says study 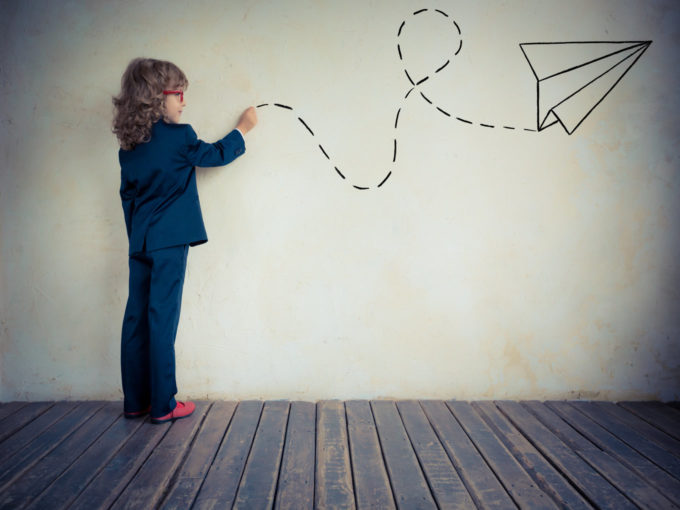 India starts young. Thanks to the ever-multiplying startup ecosystem in India, entrepreneurial education today starts right from schools. A recent study by US mergers and acquisitions broker Latona’s reveals India offers the fourth-highest level of business training and education in schools.

The US-based company analysed nations around the world on key indicators of entrepreneurial potential to reveal the world’s most entrepreneurial nations. The finding implies that India offers the 4th highest level of education in the schools of the countries analysed with a score of 7.41 out of 10, in terms of encouraging innovations and upskilling using technology.

Contrarily, India is also the fifth most fearful country with half (50%) of its residents admitting fear of failure would prevent them from starting a business, says the study. However, despite the fear, there is also a push towards entrepreneurship. India comes in third place for innovation, with 47% of business owners and managers saying that their product or service is new to at least some customers and that few or no businesses offer the same product.

Some of the other findings from the report:

The study comes at a time when the Indian government announced that it will open 10,000 tinkering labs, under its Atal Innovation Mission (AIM), at school level across the country to promote innovation. The selected schools shall receive a grant to establish the Atal Tinkering Labs for nurturing innovation and entrepreneurial spirit among secondary school children across India.

India has roughly 1.5 million schools, 38,000 colleges, and 760 universities as per MHRD. This translates into one school per 200 school-goers and one college per 3,700 college-goers. According to a report by management consulting firm Technopak in 2016, India’s education market is valued at $100 Bn while the digital learning market is estimated at $2 Bn. The report also said that the digital learning market is expected to reach $5.7 Bn by 2020 as the number of internet users is increasing.

Samsung-backed TagHive recently launched an AI-powered classroom engagement solution, Class Saathi, to make tech-based learning accessible and affordable for schools in rural India with little or no infrastructural investments. The Central Board of Secondary Education (CBSE) also partnered with Microsoft India and IBM to focus on tech reskilling for teachers and AI curriculum in schools. Through this, CBSE will be conducting capacity building programmes for high school teachers with an aim to integrate cloud-powered technology in K12 teaching and inculcating digital teaching skills in educators through the curriculum as well as extra-curricular training.