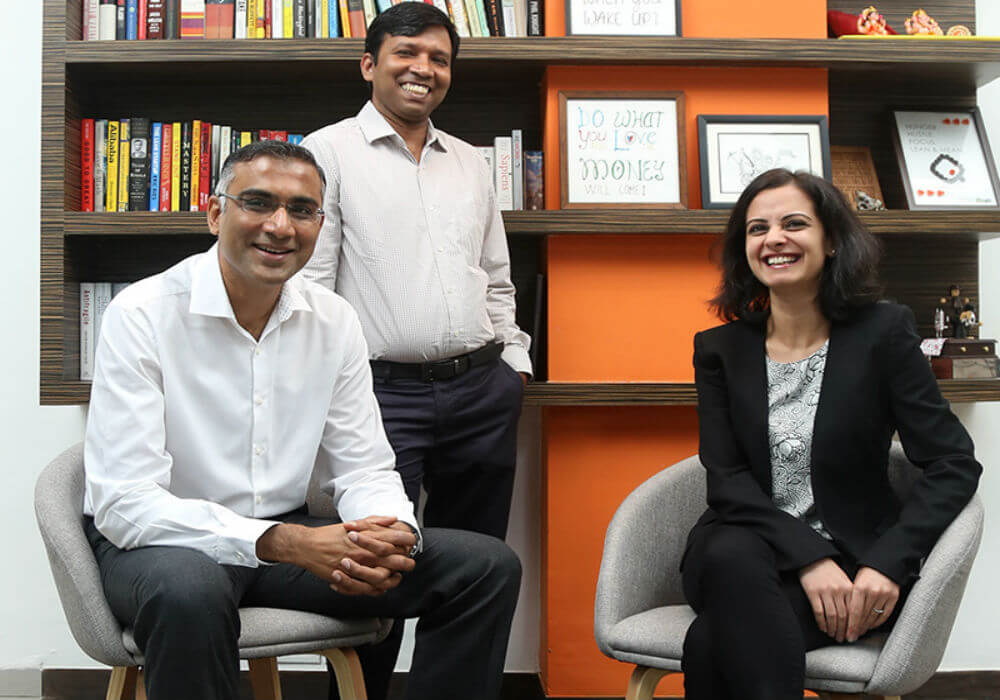 Venture capital firm India Quotient has made the first close of its $50-$60 Mn new fund raising more than $30 Mn.

The biggest investment came from a Gulf-based billionaire of Indian origin, Dr. BR Shetty, who committed a capital of $10 Mn, with remaining capital coming from other HNIs and institutions like Government of India’s SIDBI.

Commenting on the development, Anand Lunia, founding partner at India Quotient said, “A lot of our companies go out and raise money very soon, but we want to do less of that. We will put the first $1 Mn in the company ourselves and fund it for two years as most early-stage companies right now are getting funded for only 12 months.”

The same was reiterated by the company’s co-founder Prerna Bhutani who said that the company will increase its ticket size to $500K to ensure that the startups don’t have to go out in the market again for 18-24 months. Even though this continues to be a seed fund, the investment will be higher than before.

The fund expects to reach a final close in the next six months.

With the latest fund, the venture fund will continue to be sector agnostic but will be focusing on areas like fintech, healthcare, consumer brands and more.

In conversation with Inc42, Bhutani further shared that the team will continue to invest in networks. For instance, it has already invested in social network Sharechat and doctor’s network. It also plans to invest in brands a lot more than before. The venture fund already has cosmetics brand Sugar and fashion brand FabAlley in its portfolio.

India Quotient is also planning to invest in healthtech, along with Solution-based companies which address a mass market problem. Commenting on the growing deep tech technology startups and government’s push for the segment, Bhutani said that the key lies in recognising the problem the technology solves.

“People are using IoT etc. everywhere without really seeing the problems they are addressing, so as long as these companies solve mass market problems, I am sure there is a lot to explore with government pushing these techs and a large capital available to these technologies. I think there is a potential to grow, it’s just that people have to identify the right problem,” she added.

VC investments in Indian startups have seen a lot of change in the past few years. Inc42’s Indian Tech Startup Funding Report highlighted that over 302 VC firms participated in 650 deals in 2017 alone. The report also said that over 34 new startup fund launches were announced in India in the year 2017 with a combined corpus of $2.3 Bn.

Furthermore, early stage investment firm Fireside Ventures closed its first fund with a corpus of $52.12 Mn (INR 340 Cr). The VC firm then aimed to invest in 20-25 consumer brand businesses from this fund over the next two to three years.

With the growing potential of startups, the investors and venture capital firms have been continuously keeping the wallets loaded to help the startups grow. With the first close of India Quotient, the startups company decides to invest in will be something to look forward to.