The ministry has already begun working in this direction

MSMEs to contribute 50% of India’s GDP in the next five years, Gadkari said 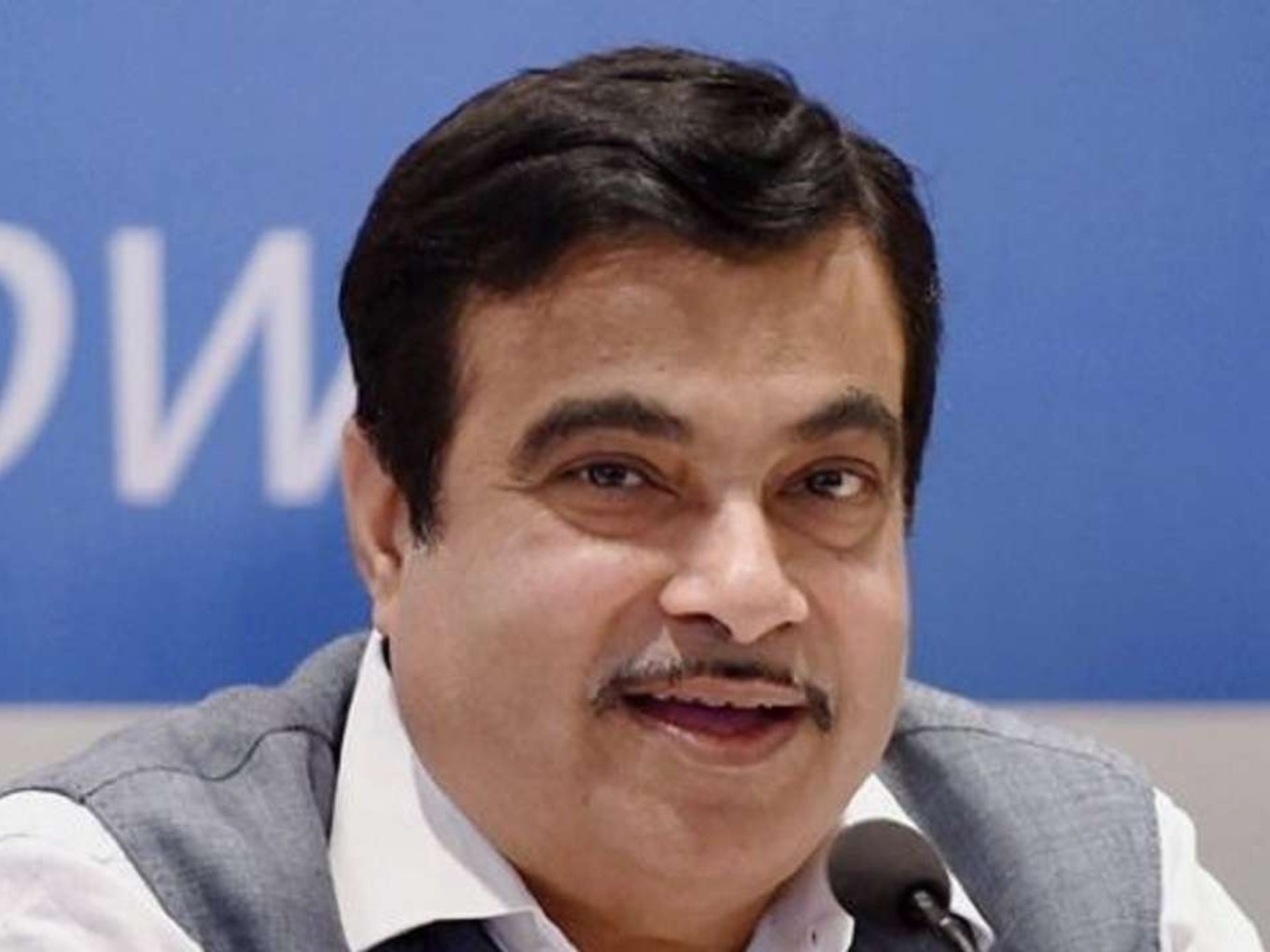 The Indian government is now looking to constitute an ecommerce platform, not unlike Amazon or Alibaba for the Indian MSME sector. Nitin Gadkari,  the current minister for micro, small and medium enterprises (MSME), aims to take MSMEs to the global market with this platform.

“The ministry has already begun working in this direction,” he added, but did not reveal any timeline about the launch of the platform.

The minister expects Indian MSMEs to contribute around 50% to the nation’s GDP over the next five years, as compared to the current 29%, shared the minister. “MSMEs are the spine of the economic system and have large potential for employment within the nation. The employment within the MSME sector can be set to extend to 15 Cr from around 11 Cr at current,” he added.

However, the sector is currently plagued with several bottlenecks including credit deficit, lack of infrastructure and extremely low access to new technologies and new markets among others. The government and RBI have taken several initiatives and measures to address the issues faced by MSMEs. In the fifth bi-monthly monetary policy statement for 2018 -19, dated December 5, 2018, RBI constituted an expert committee on MSMEs to propose long term solutions for the community.

Recently, this committee has submitted its report to RBI wherein it has proposed to extend the government’s loan in 59 minutes scheme to new MSMEs, reduction in regulatory hurdles as well as improved ways of doing KYC such as video formats.

The Indian MSMEs have also garnered attention from the Indian startup ecosystem. Recently, Flipkart decided to revamp its ‘Growth Capital’ seller financing program. This will allow over one lakh MSME sellers on the platform to avail credit at competitive interest rates from non-banking financial companies (NBFC) and banks. German software company TeamViewer which marked its official entry recently in India has launched AR-based TeamViewer Pilot in India targeting Indian MSMEs.