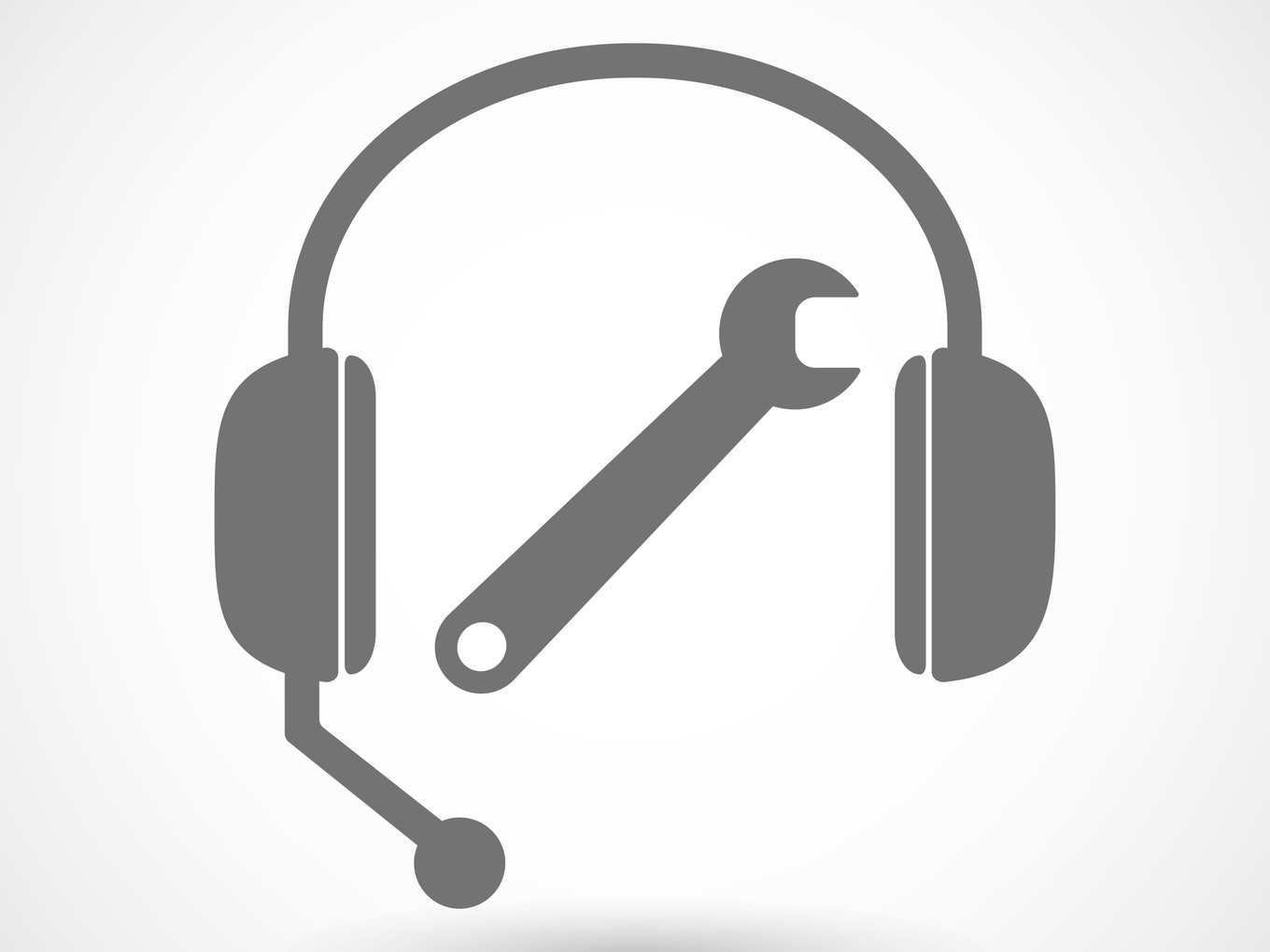 Majority of the company’s go-to-market planning focuses on SMEs, said the sales head for India

TeamViewer may be one of the most used remote management tools in the world, but in the Indian context, it is a newbie. Although it had a strong user base in India, it was only towards the end of last year that the German software company entered the Indian market. And having arrived late, TeamViewer isn’t wasting time by placing small bets.

At the time of its India launch in December last year, one of the targets listed by TeamViewer was to increase the India revenue by 100–150%.

India fits in the bigger picture for the company. TeamViewer earns a majority of its revenue from the US and Europe, but is looking at the APAC region to catalyse the next wave of growth.

TeamViewer, which provides remote desktop access, web conferencing and file transfer service between computers in exchange for a monthly subscription fee, has not reported separate figures for India revenue till date. It has not publicly stated what the timeline for achieving its goals in India are either. But it did share with Inc42 quarter-on-quarter user growth figures for the past year, which the company says are at an all-time high.

Inc42 sat down with Krunal Patel, sales head for TeamViewer in India and South Asia, sat down to talk about the India journey and key areas that the company is focussing on.

“One of the main reasons for us to come to India is primarily around how India is growing by itself. We wanted to have more Indian clients and better support our Indian customers. We are satisfied with the way we are going about things…we have customers now coming in all shapes and sizes and from all over the country,” Patel.

It is slightly perplexing to think TeamViewer, which was founded in 2005, took so long to establish a Indian back office to service clients but the answer to that may partially lie in the fact that although TeamViewer has over 1.8 Bn installations, with more than 600K paying customers in 200 countries, the overall global headcount is at a meagre 800 employees.

“When we started the India office it was not only sales and marketing but also support that we wanted to focus on. Earlier we had a customer support office based in Australia that serviced India clients and thus there was a lag of four hours due to the time difference,” said Patel.

What Excites TeamViewer About India

The answer to why TeamViewer finally made an entry into the Indian market is in its desire to increase the number of paid subscribers.  Currently, just 30% of its 2 Bn user base are paying subscribers. The company is looking at the APAC region to bump up this number.

The MSME sector is the largest contributor to India’s GDP and also one of the biggest employers, and this is TeamViewer’s focus for India. Software companies are now trying to target this segment and India is seeing a buzz in B2B activity with SaaS offerings leading the way.

Patel is aware of this development and wastes no time in stating that 2/3rd of the company’s go-to-market planning happens with SMEs in mind.

“Within SME, we want to go further micro and target sectors like auto ancillary and also managed service providers because remote working and support is required by a lot of service providers. We see a lot of demand coming in from manufacturing companies,” said Patel.

One of the products that it’s counting on is TeamViewer Pilot, which is a video support tool with AR features that lets a remote support team interact with onsite technicians through video calling. This product has attracted a lot of queries from Indian companies, Patel added. “We are also seeing a lot of interest when it comes to IoT and within this segment, we have launched a remote management solution,” said Patel.

According to a report, the global clientless remote support software market is expected to be valued at  $1.4 Bn by 2022, growing at 14% CAGR but companies operating in this segment will be hoping that this is just the beginning of a significant upside in the growth trajectory as more infrastructure spendings increase and the notions of workplace increasingly change to accommodate remote workers.

“We go more local now. The company has achieved revenues in millions now and it has been done only by three offices…it’s a good time to go local now as a lot of investors are pumping money,” TeamViewer Chief Oliver Steil said in an interview in November just as the company was about to launch in India.

TeamViewer certainly seems to expect India to play a leading role in the demand for remote solutions and the company is tailoring its products especially for SMEs by offering them enterprise solutions but only the ones that matter to a smaller player while shedding the rest of the features.

“Freelancer, home office, coworking space…we are going sector by sector, use-case by use-case and changing the packaging as required but the product is the same.”