Around 15 Mn retail investors have invested about $6.6 Bn into digital assets in India 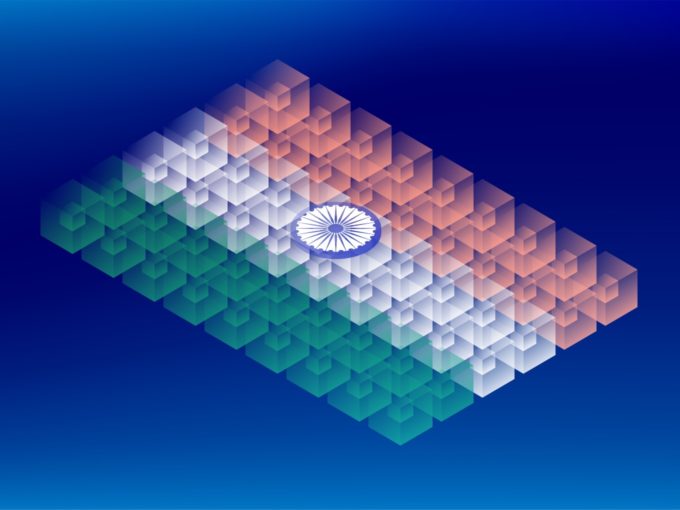 Crypto exchange CrossTower has partnered with the US-India Strategic Partnership Forum (USISPF) to release a report on “India’s $1.1 Tn Digital Asset opportunity”. According to the report, India has the potential to add $1.1 Tn of economic growth to its GDP by adopting Web 3.0 and blockchain technologies.

In 2013, the digital asset market had a market capitalisation of approximately $1.5 Bn. According to CrossTower’s report, that figure has reached almost $3 Tn and that most of India’s economic growth in the next 11 years can come from ancillary digital asset businesses that are yet to be invented.

The report states that it took twenty years for the internet sector to account for 10% of the United States’ GDP after it surpassed 100 Mn users—and that the digital asset adoption rate is happening at twice the speed of internet adoption in the US.  It suggests that we can expect Web 3.0 to become a significant portion of the GDP of major economies including India.

With Web 3.0, it should be possible to build in goods and services taxes into different layers of a protocol. The report estimates that government-related blockchain projects could drive as much as $100 Mn to India’s GDP by 2032.

As India awaits a bill to regulate cryptocurrencies and associated technology, the Finance Ministry said the government has no plan to boost the sector in the country. While responding to questions in the Lok Sabha yesterday, Pankaj Chaudhary, the minister of state for finance reiterated that cryptocurrencies are currently unregulated in the country.

Chaudhary also spoke about an RBI proposal to widen the definition of ‘bank note’ to include currency in any form in what seems like the beginning of the creation of a central bank digital currency (CBDC).

“Introduction of CBDC has the potential to provide significant benefits, such as the reduced dependency of cash, higher seigniorage due to lower transaction costs, reduced settlement risk,” Chaudhary said. 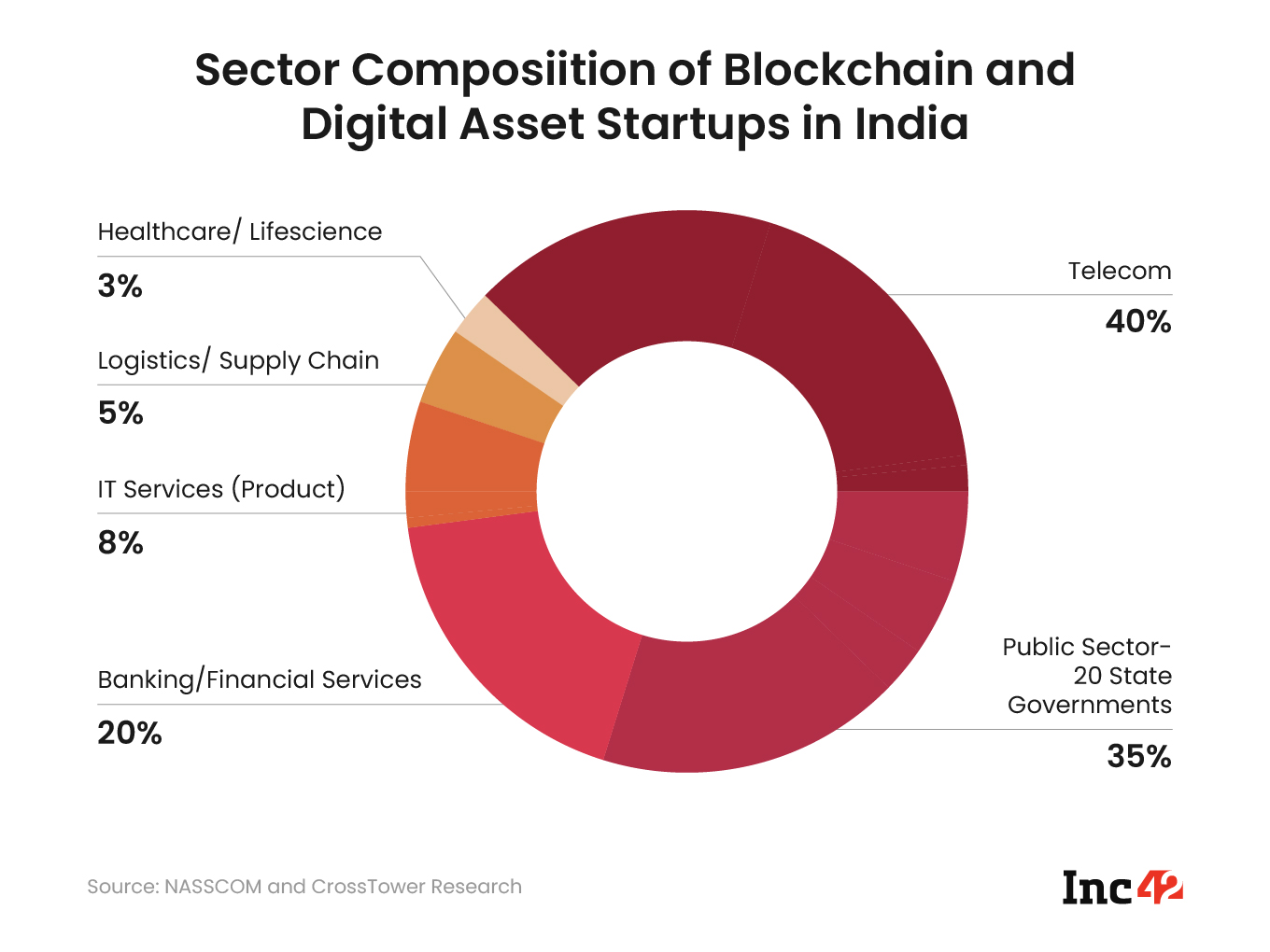