In Telangana, the state election commission has used facial recognition to identify voters in some polling stations 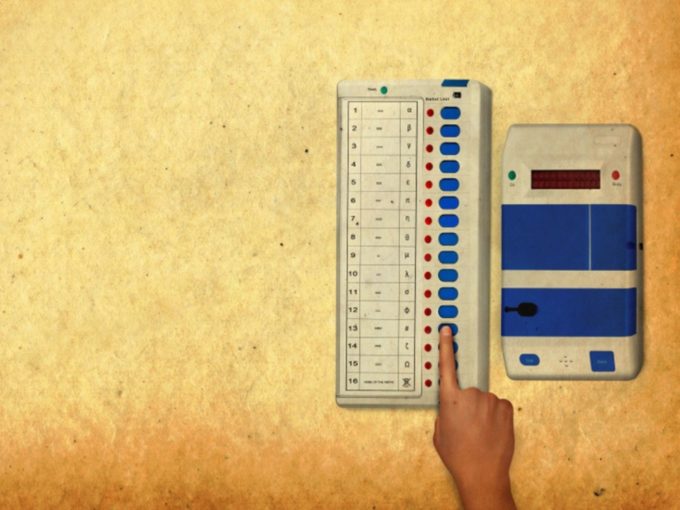 The Election Commission of India (ECI) is reportedly considering providing election photo identity (id) cards in a digital format to voters for easier accessibility and faster delivery of electoral services. However, the department has not taken a final call in this regard yet.

The ECI will also look into the use cases of the digital voter card once there is more clarity on whether there are approvals from every agency for such an idea. The senior official said that voters would potentially be able to use the cards on mobile, website, or through emails.

“We keep getting suggestions and ideas from officers on fields, through working groups of (state) chief electoral officers and the public. This is one such idea we are working on,” a senior official told Mint, seeking anonymity.

A senior poll panel told the publication that the ECI will look into the safety aspect and how to prevent misuse of technology before making the decision on the digital voter id. The Aadhaar card, Permanent Account Number (PAN) card and driving licence are available in digital mode. The digital voter card will also make identification of a citizen earlier due to clarity of the image.

Earlier in August, ECI has also proposed the idea of using blockchain technology as the solution for remote voting. Election Commissioner Sushil Chandra, during a webinar ‘Technology Aspects of Remote Voting: Exploring Blockchain’, shared challenges of transparency and voter security regarding using a distributed consensus mechanism.

He added that blockchain solution could be the solution here, where the entire process is clear and transparent to the voters.

Missing voters, misuse of identities, fake votes and re-elections are major challenge of Indian elections. Electoral data from the centre for research and debates in development policy and Karnataka’s chief electoral officer’s website shows that 15% of citizens’ names were not included in the voter lists. Such tech solutions will make Indian elections smoother and tamper-proof to a large extent.

Earlier this year, the Telangana State Election Commission (TSEC) decided to use a facial recognition app, on a pilot basis, in some polling stations for local elections. The incorporation of facial recognition technology was said to have helped the body tackle the problem of impersonation during polling.