Drone users will be issued an operator and drone acknowledgement number

The government will start accepting disclosures from Tuesday, January 14 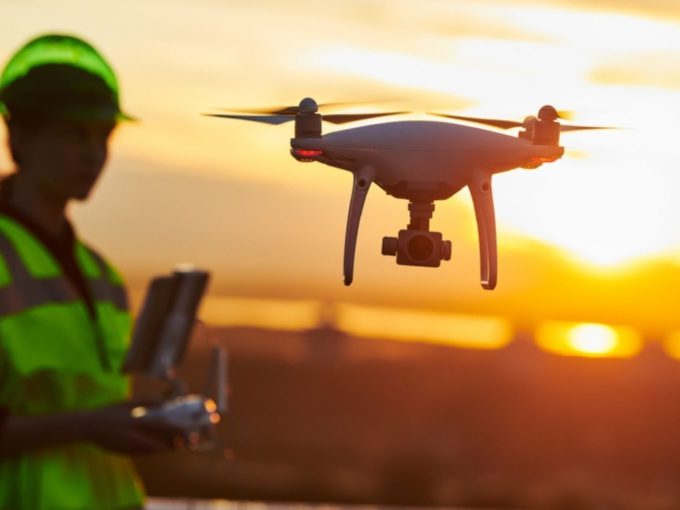 The Ministry of Civil Aviation (MCA) said in a press statement that drone operators and startups are required to register themselves and their drones on the Digital Sky Portal on or before January 31, 2020.

While the government had termed it as a voluntary disclosure, failure to comply could result in a hefty fine for individuals who own drones without a valid DAN or OAN in India. Such individuals could also face strict action under various sections of Indian Penal Code (IPC) as mentioned in the Civil Aviation Requirements (CAR) and Aircraft Act, if operating drones without a disclosure.

This decision of “No Permission – No Take-off” (NPNT) comes after the Directorate General of Civil Aviation (DGCA) had issued the Civil Aviation Requirements (CAR 1.0) on August 27, 2018.

Under this law, it allows the use of drones in the Indian Airspace and provides drone operators and startups with Unique Identification Number (UIN), Unmanned Aircraft Operator Permit (UAOP) and other operational requirements.

Some of the drone startups that are NPNT-compliant include Asteria Aerospace, Ideaforge, Aarav Unmanned Systems, Skylark Drones, and Throttle Aerospace Systems.

Smit Shah, director at the Drone Federation of India said that the decision will provide an accurate number of existing drones and will become the base for understanding the scale of drone operations in the country. “This will help streamline the policy,” he added.

He further said that this may enable flying of drones easily in the future while maintaining high standards of safety, security and accountability.

The Drone Federation of India had recently announced its partnership with Amazon’s cloud service arm, Amazon Web Services (AWS) at the Drone Festival of India 2020. Through this partnership, AWS will become the preferred partner for providing cloud services to drone companies in India. In addition to this, Amazon will also help companies in the development and innovation of drone services and solutions.