India Has Incredible Potential In The Health Sector: Bill Gates

India Has Incredible Potential In The Health Sector: Bill Gates

The foundation has been supporting many healthtech startups since then

I am a believer that most technologies can be shaped to have more benefits than negatives, Bill Gates said in an interview 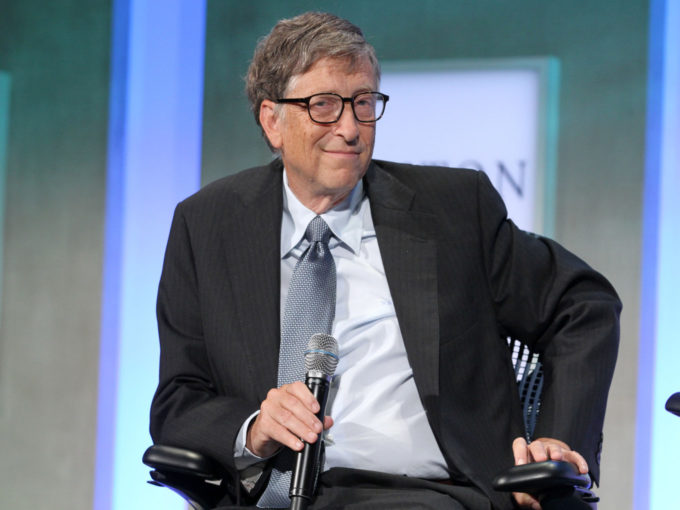 If Y2K brought global attention to brand India in 1999, today it is India’s startup ecosystem, backed by technological innovations, that is doing the trick. Bill Gates, who was on a three-day visit to India, also said something along the same lines. “Overall, I am a believer that most technologies can be shaped to have more benefits than negatives,” said Bill Gates in a media interview recently.

The global business magnate further said that technology has helped improve the human condition. “Our lifespan is better than 200 years ago — electricity, transport, better seeds, vaccines for things like measles, and other childhood diseases. With every advance, you get challenges. I see technology, as if we shape it in the right way, very positive,” he added.

Bill & Melinda Gates Foundation started work in India more than a decade ago and since then been supporting many startups in the health sector. The foundation’s health efforts in the country have expanded to include maternal and child health, nutrition, vaccines and routine immunisation, family planning, and control of selected infectious diseases in the last ten years.

“The India health story is a glass half full; that is, there’s been huge progress. Childhood deaths have been brought down dramatically. Life expectancy is 10 years greater now than it was back in 1991. India has rolled out some of these new vaccines, the rotavirus vaccine, and over the next few years, we will figure out a plan to roll out the pneumococcus vaccine,” Gates said in the interview.

The Bill & Melinda Gates Foundation is supporting NIRAMAI in its endeavour to detect river blindness. Established in July 2016, AI-driven cancer detection startup was cofounded by Dr Geetha Manjunath and Nidhi Mathur. The Bill & Melinda Gates Foundation has provided funding support to NIRAMAI in this new endeavour and also access to medical experts in Ghana who understand the disease well.

Bill Gates believes that India with 1.3 Bn people has an incredible depth of talent, for instance, people coming out of places like IIT. He said that India has incredible potential, whether it is in the health sector, or the IT sector. “India supplies about half of the units of vaccines that get made in the world, and our foundation’s had great partnerships with many groups in India about doing new vaccines,” he added.

Technology and increased focus by the likes of Bill & Melinda Foundation play the most important role in the emergence of many startups in the healthcare sector. Some other factors include the rise in medical value tourism and the increase in the number of lifestyle or urban diseases.