Last week, Google took action against loan apps that did not fit its policies for loan repayment terms

Lenders fear that Google is acting as a super regulator, by asking for details around loan terms 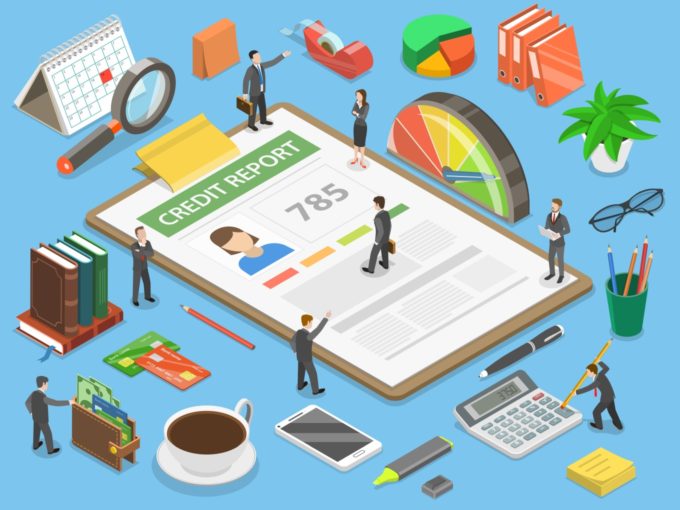 After Google reportedly took down over 500 lending apps from the Google Play Store in India, digital lending companies and bodies representing fintech companies have approached Google over the new policies for publishers of such apps. Lending apps claim that these rules have been applied unevenly with many Chinese-origin apps falling foul of the rules for short-tenure loans of under 60 days.

Last week, Google took action against loan apps that did not fit its policies for loan repayment terms. As per its Play Store policies, financial services apps that offer unsecured or secured personal loans are required to disclose key information in the app description on the store and at the time of submitting the app. This includes but is not limited to information such as the minimum and maximum periods of repayment, the maximum annual percentage rate and a representative example of the total loan cost. “To help further ensure that users are making sound choices, we only allow personal loan apps with full repayment required in greater than or equal to 60 days from the date the loan is issued,” Google added.

Lenders fear that Google is acting as a super regulator, by asking for details that even the Reserve Bank Of India does not require. “We have written to Google on the need for uniform regulations among fintech players, Google says you can’t have a lending product which is less than 60 days while all these apps had 7-14 day products,” said a member of FACE (Fintech Association for Customer Empowerment), was quoted as saying by ET.

Google’s review exercise means publishers of lending apps have to prove that their loan products are in compliance with Indian law as well as the Play Store policy. The fintech companies also claim that Google is allowing apps that operate with individual lenders or those don’t have NBFC backing as per Indian law, while legitimate lenders have been blocked.

Looking to address the situation, the RBI has constituted a working group to suggest regulatory measures to promote orderly growth of digital lending. The bank warned the public against unauthorised lending apps, which are known to have employed aggressive harassment tactics for loan recovery in the past, leading to instances where borrowers have committed suicide. The group will evaluate digital lending activities and assess the penetration and standards of outsourced digital lending activities in RBI regulated entities and identify risks posed by unregulated digital lending to financial stability, regulated entities and consumers. It will also recommend a robust fair practices code for digital lending players, insourced or outsourced and suggest better consumer protection measures.