• Switzerland maintained its number one position in the GII rankings
• Other countries on the Top 10 list were Netherlands, Sweden, the UK, the US, Finland, Denmark, and Germany
• India has climbed for the third year in a row, as it was ranked 66th in the year 2016 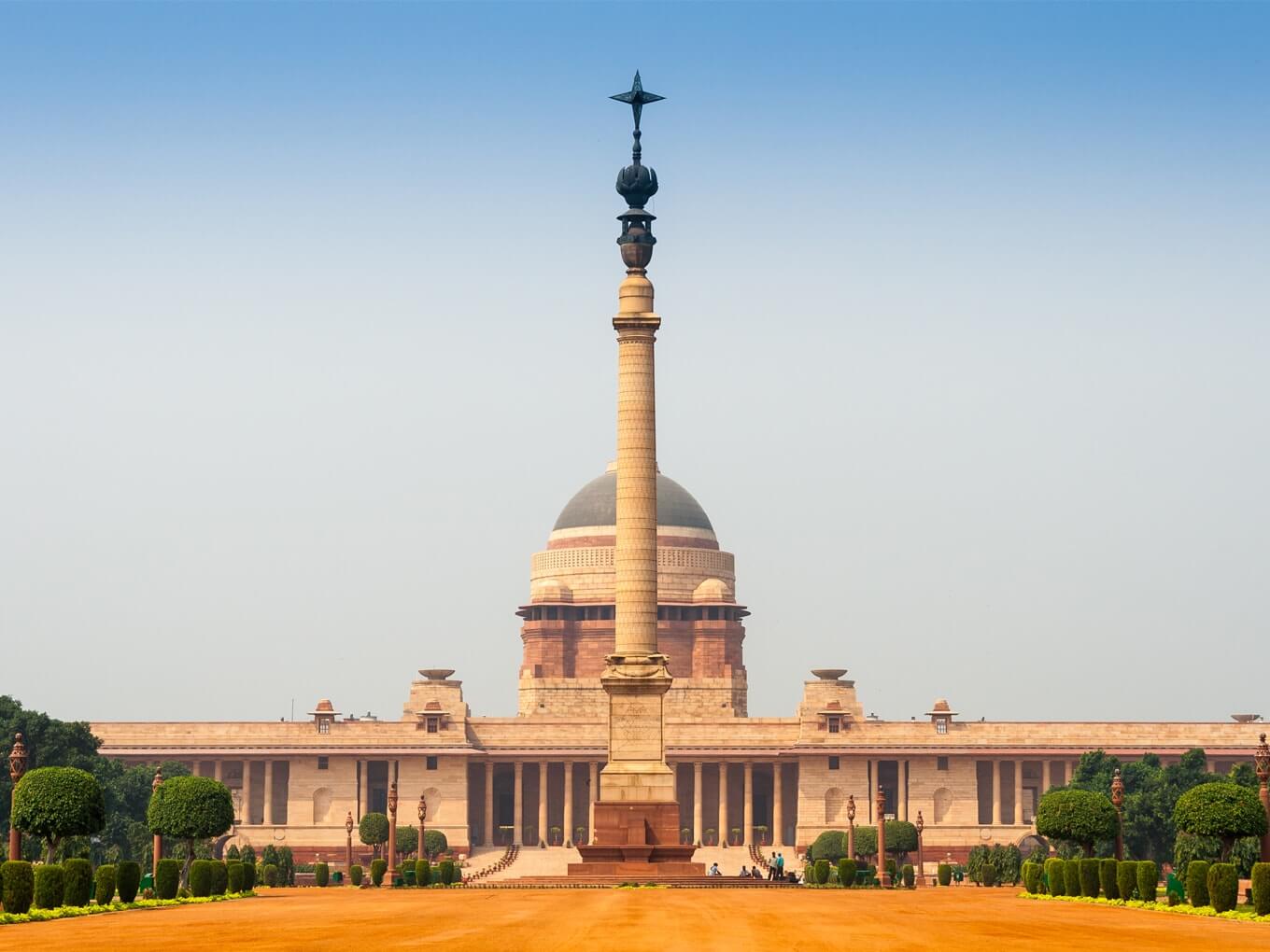 According to reports, India has maintained its top place in the central and South Asia region and has consistently moved up the global ranking from 81st in 2015 to 57th in the year 2018. The country has climbed for the third year in a row, as it was ranked 66th in the year 2016.

On the global front, Switzerland maintained its number one position in the Global Innovation Index rankings. Other countries that fell in the top 10 list were Netherlands, Sweden, the UK, the US, Finland, Denmark, and Germany.

China, scored the rank 17th rank this year, which is an upgrade from the previous 44th rank in 2017.

Chandrajit Banerjee, DG, Confederation of Indian Industry (CII), said, “Given its size and innovation development, India has the potential to make a true difference to the global innovation landscape in the years to come. The Indian government and CII are working closely with the GII team to further improve the Indian innovation performance.”

GII is a leading benchmarking tool for business executives, policymakers and others seeking insight into the state of innovation around the world. The ranking is constantly being used to evaluate progress on a continual basis

The Global Innovation Index Ranking considers 80 factors before ranking a nation. This includes:

GII rankings are published by the World International Property Organisation (WIPO)which works in association with the Cornell University and a graduate business school INSEAD. ICII works with the GII team and assists in bringing out the annual ranking.

The GII report is an indication that India has been improving on the basis of certain indicators like human capital (graduates in science and engineering),the growth rate of GDP per worker, exports of information and communication technology (ICT) and services, productivity growth, and creative goods.

India has outshined on innovation relative to its GDP per capita for eight years in a row, mentioned the report.

However, the country still has to improve on other indicators like political stability and safety, ease of starting a business, overall education, and environmental performance.

To be noted, India was ranked 100th in terms of ease of doing business globally and had leaped over 30 positions due to the major reforms and policies introduced and implemented during PM Modi’s regime.

India is also continuously improving its relations with neighbour countries and is forming cross-border startup hubs to facilitate more knowledge sharing between the countries. Several MoUs have already been signed with Portugal and Israel so far.