IT Department Drags Flipkart To Court In 2018 Tax Classification Case

IT Department Drags Flipkart To Court In 2018 Tax Classification Case

In 2018, the Income-tax department was questioning reclassification of marketing expenditure and discounts as capital expenditure 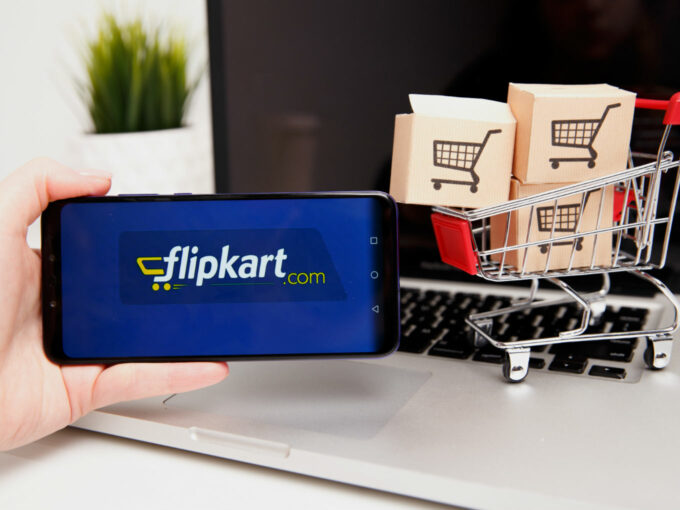 Nearly one-and-a-half-years after its last direction, the income tax department has intervened again in Flipkart’s 2018 case of tax classification. The IT department has moved the Karnataka High Court in 2018, which issued a notice to Flipkart last month to appear and represent its case.

The department had been questioning Flipkart over the reclassification of marketing expenditure and discounts as capital expenditure (capex) which involves INR 110 Cr tax penalty on Flipkart for the tax assessed for FY15-16. The investigation began in 2019 and according to IT officials, Flipkart generated a profit of $63.52 Mn (INR 408 Cr) for FY15-16, while the company originally reported a loss of $124 Mn (INR 796 Cr) for the said financial year.

Following this, the company had challenged the IT department’s decision again in April 2018 saying that tax cannot be levied on “fictional income”. Later in the same month, the ITAT rejected the revenue department’s argument that discounts rolled out by Flipkart should be reclassified as capital expenditure.

“Nothing in the IT Act mandates that a product has to be sold at a particular price and revenue not earned (by virtue of giving discounts) cannot be treated as capital expenditure,” said Percy Pardiwala, a senior advocate representing Flipkart had said during the hearing.

Flipkart, Amazon India and other ecommerce companies have been classifying these discounts as marketing expenses and deducting the amount from their revenue, thus leading them to post losses. This is, in turn, enabling them to avail tax deductions on the aforementioned expenditure.

“This is a standard notice issued by the court in all appeal. The current ruling from the ITAT is in our favour. We will await the listing of the appeal by the court for hearings and will respond accordingly,” a Flipkart spokesperson reportedly said.

Flipkart is already in the line of fire for alleged violation of FDI norms and has been facing the brunt of trade organisations.  Further, for taxation, Flipkart had been under the scanner for its acquisition deal with Walmart. But a 2018 case, which has now reopened, raises questions on the timing of the brewing troubles.