IKEA Plans To Take Its Furniture Game To Tier-II Cities

IKEA Plans To Take Its Furniture Game To Tier-II Cities

The company is now looking to expand in Tier-II cities

IKEA is still developing a large format store in Bengaluru

Stores will completely be owned by IKEA 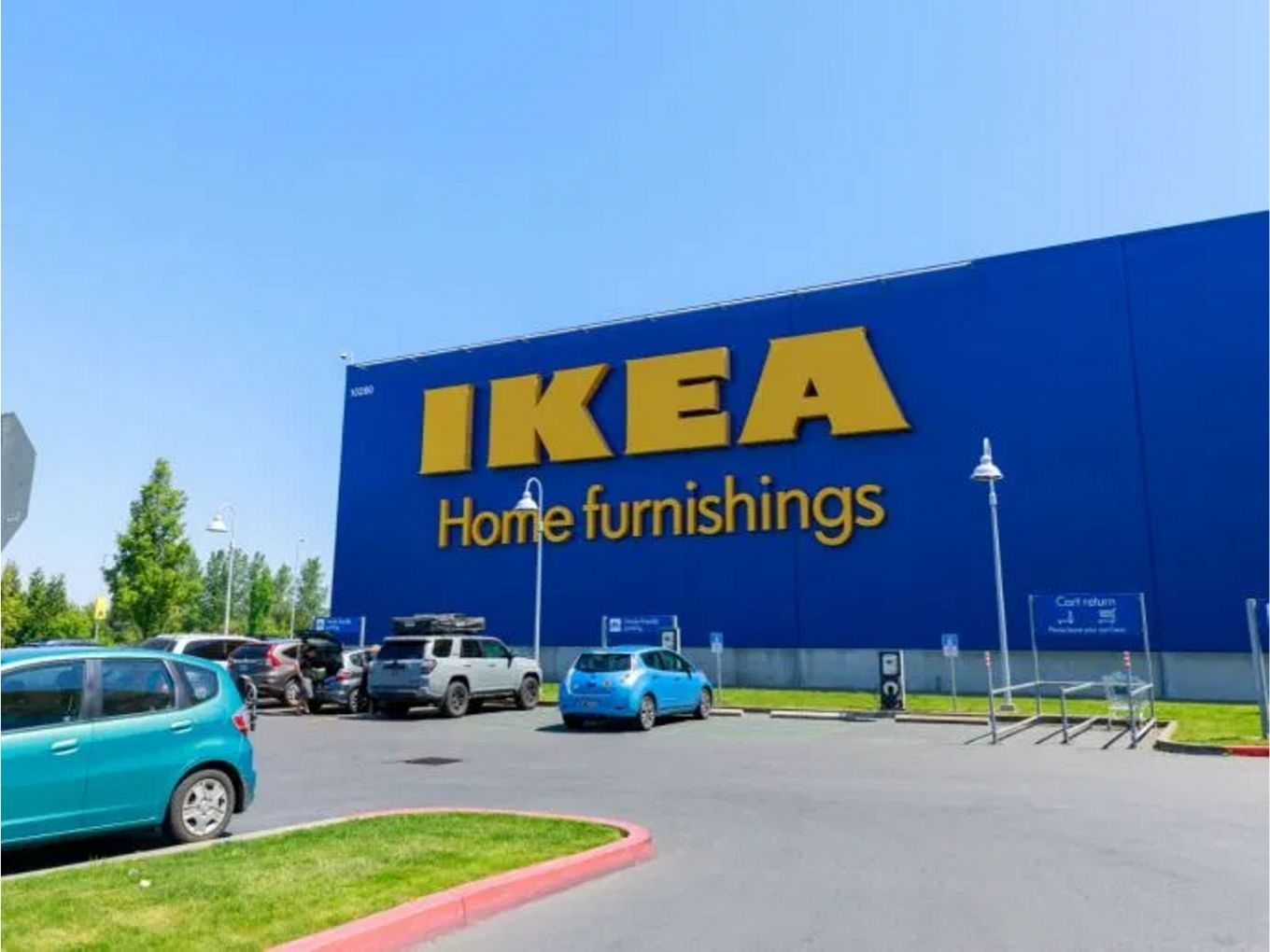 Swedish furnishing retailer IKEA, popular for its large-format walk in-store facilities with spacious furniture displays and inhouse restaurants, has decided to divert its strategy for growth in India. As a part of its second phase expansion plan, the company is now looking to expand in Tier 2 cities.

Although the company plans to enter smaller cities, it is still developing a large format store in Bengaluru and has plans to develop one IKEA store in Delhi as a part of its first phase expansion plans.

While speaking on the sidelines of the Bloomberg equality summit, IKEA India CEO Peter Betzel told reporters that after the completion of the Delhi project, the company will shift to Tier 2 cities. However, he refused to share any details about the cities it plans to enter.

Betzel also shared that the company wants to bring IKEA’s offerings through a multichannel approach. “We want to be present through large format stores, small stores and even on the online platform,” he added.

In India, IKEA manages a large-format store in Hyderabad and facilitates the delivery of its products to Mumbai. The company is also planning to get closer to urban homes with a network of smaller stores in Indian cities.

During the summit, Betzel revealed that the company will not adopt the franchise model for its expansion in other cities and the stores will be completely owned by IKEA. “This gives us freedom of long-term commitment for India as well as financial freedom to invest and not have to indulge in negotiations with other stakeholders for investments,” he added.

Betzel also answered questions on how the small-format stores would be different from the large ones. He said, “These city-centre stores will have the same look and feel like any other Ikea store. It’s just that the size of the store, the range on display, and the presentation that will be different.”

IKEA launched its first India store in Hyderabad in August last year. The company invested $108.6 Mn so far to set up its 400K sq ft store in Hyderabad. It has the biggest IKEA restaurant anywhere in the world, with seating for 1,000 people.

The company has also purchased 10 acres of land in Gurugram and plans to build another 400K sq ft store with parking for 1,000 cars. IKEA also planned to start online retail operations in India. Recently, IKEA franchisee has invested in home design startup Livspace as well.

In India, IKEA challenges players such as Urban Ladder, Livspace, Furlenco etc. An IBEF report said that the Indian furniture industry is gradually transforming into a more organised and competitive sector. The entry of global brands in the sector, the emergence of large retail players and the resultant consolidation, are trends that highlight this transformation.