The company has announced to invest $135.7 Mn In Bengaluru outlet

The furniture retail giant also plans on hiring more than 14,600 people in India by 2025 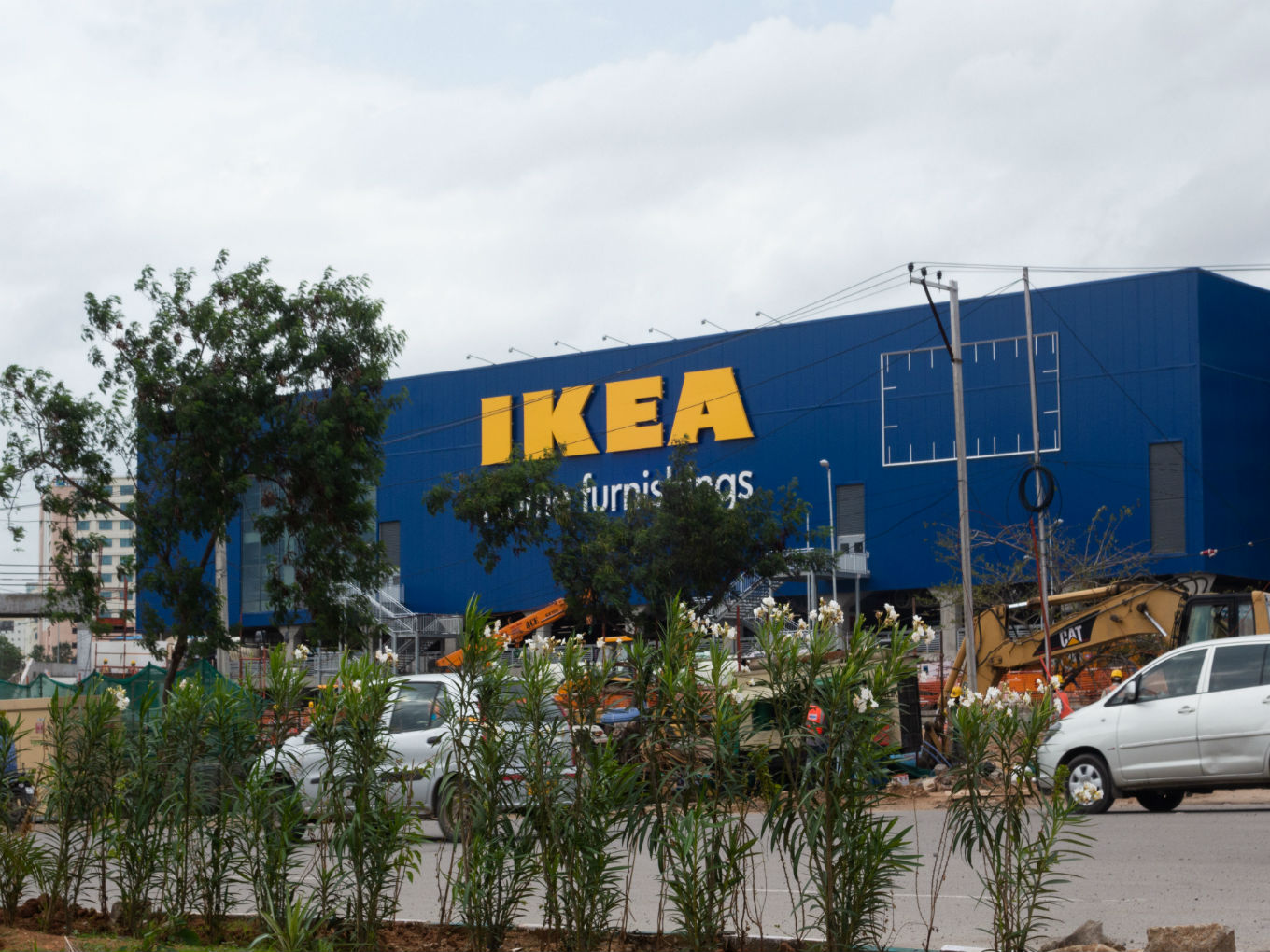 Swedish furniture and home furnishing retailer Ikea will start its online retail operations in India by March 2019, as the company aims on creating a multichannel experience for its customers in the country, Ikea India chief executive Peter Betzel said.

The move to start online retail operation is in line with company’s strategy to roll-out ecommerce business, a combination of both online and offline stores, in many countries of the world, including India, Inc42 had earlier cited Ikea India CEO Juvencio Maeztu as saying.

Betzel , who had attended one of the functions of the company in Bengaluru on Thursday, also announced company’s plan to invest $135.7 Mn (INR 1,000 Cr) in its Bengaluru outlet, which is expected to open in the summer of 2020. The company will invest over $271 Mn (INR 2,000 Cr) in Karnataka in the long run, the executive said.

With this fresh investment in its 500,000 sq. ft Bengaluru outlet, Ikea plans on availing a parking space for 2,000 cars, 1,000-seater restaurant, a supervised children’s play area, etc. It will also employ 800-1,000 direct employees and engage another 1,500 indirectly, the executive said.

Ikea Did Not Have An Easy Start In India

Ikea launched its first India store in Hyderabad on August 9, this year. The company has invested $108.6 Mn (INR 800 Cr) so far to set up its 400,000 sq. ft store in Hyderabad. It has the biggest Ikea restaurant anywhere in the world, with seating for 1,000 people. Over 25,000 people had thronged to the store in the first day of the launch.

According to BBC report, about a fifth of the products of Ikea’s Hyderabad store cost less than $3 — a strategy Ikea adopted taking a note of price-sensitive Indian consumers.

Ikea has also announced the purchase of 10 acres of land in Gurugram, and plans to build a 400,000 square-foot store with parking for 1,000 cars and a restaurant seating 1,000 people.

Its 400,000 sq. ft store in Navi Mumbai, on the city’s eastern outskirts, is set to go live later this year. It is also scouting for sites in Delhi, Chennai and Pune.

Interestingly, the international furniture warehouse has taken note of India government’s endeavor towards promoting electric vehicles in the country. The company uses solar powered rickshaws which comprises about 20% of Ikea’s total delivery fleet in India. These e-rickshaws are charged by one of the store’s 4,000 solar panels

However, Ikea did not have an easy entry into India’s furniture and home furnishing market.

According to Bloomberg report, it took 12 years for the world’s biggest furniture retailer to open a store in Hyderabad in India — most of which was delayed due to India’s tough foreign ownership regulation.

At that time, India had a strict foreign direct investment regulation. It restricted foreign company from owning more than 51% of retail business here. In 2009, Ikea had actually announced in plans to withdraw from opening any outlets in India. Finally, in 2011 the India government changed the rules in foreign direct investment in retail, and decided to permit 100% of full foreign ownership through single brand retail.

[The development was reported by PTI]