IDG May Pull Out Of Flipkart: MarkDown Effect Or Routine Exit?

IDG May Pull Out Of Flipkart: MarkDown Effect Or Routine Exit? 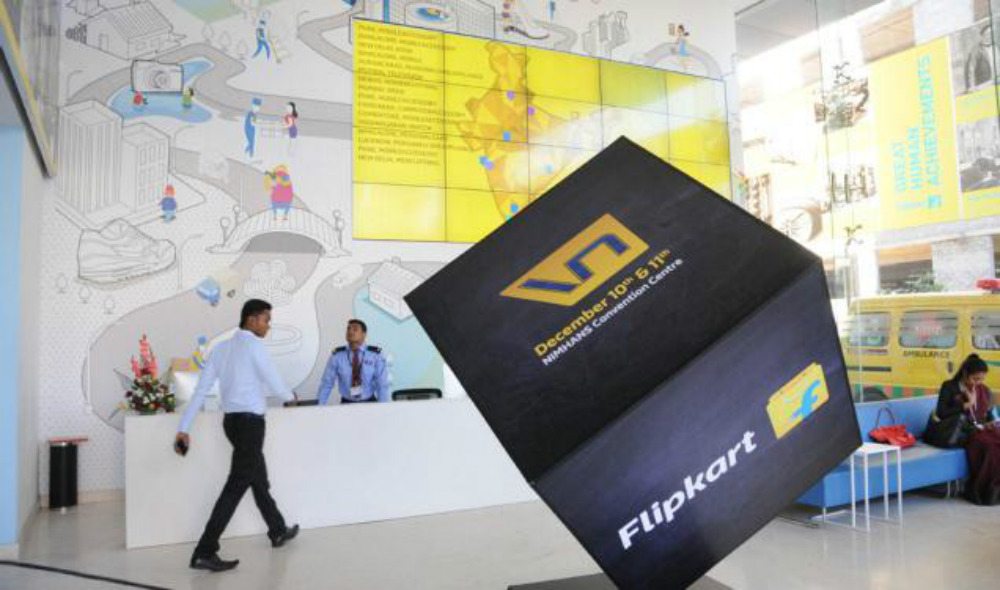 When US-based hedge fund Morgan Stanley, a key investor in Flipkart, marked down the ecommerce site’s valuation from $15 Bn to $11 Bn, a few called it the beginning of the much-discussed “bubble burst”, whereas a few shrugged it off. However, the markdown ripples still seems to be rocking Flipkart’s boat. According to reports, Venture capital firm IDG Ventures is looking to sell its remaining 0.9 percent stake in Flipkart.

The VC firm is looking to discuss with other investors for a stake sale. IDG had invested in Myntra back in 2012 and after the Flipkart acquisition, the VC firm became one of Flipkart’s stakeholders.

Flipkart is not the only company that’s facing the heat. In November 2015, venture fund Saama Capital India Advisors sold its entire stake in Snapdeal to Ontario Teachers’ Pension Plan (OTPP), Canada’s largest professional pension fund. Earlier this year, Sequoia Capital too sold some of its stake in Snapdeal to OTPP, in order to pay-off a tax liability.

“Each venture fund when presented with an exit opportunity has to make a judgment call on what to do. In the case of Saama Capital, we base it on the strategy of our fund, how long we have been invested in the company, the return we would gain and how long it would be before the next opportunity would be available,” Ash Lilani, MD of Saama Capital, told Inc42.

“This is what we did in the case of Snapdeal. We believe the company has an excellent management team and good growth potential but based on the above criteria, we felt it was time to exit and return capital to our investors,” he added.

Is This The Mark-Down Effect?

The mark-down of Flipkart has raised concerns of a potential “bubble burst” and brutal market correction. However, according to experts, there’s absolutely nothing to worry about.

In an recent article, Shailesh Vickram Singh of Seedfund averred that Flipkart’s devaluation would have no impact on Indian startups. “Revaluation of equity positions by fund houses is routine procedure and happens almost every day for listed securities and every quarter for unlisted securities. Marking down of tech stocks started last year when Fidelity marked down the value of DropBox, Zenfits etc by as high as 25%,” he said.

Sumir Verma, co-founder of Merisis Advisors, also believes that these exits are normal and not a result of the markdown. “All funds need an exit within a defined period and return capital as per the fund charter. As for early stage funds, since they enter at an early stage, they would hit this stage while the investee company is still building out and may not have time with an IPO exit. This is an absolutely acceptable outcome.”

However, the pulling-out of investors from giants like Flipkart and Snapdeal could be an indication that the investor community is getting anxious about the future and is gearing up to take necessary precautions. Let’s wait and watch if this revaluation was a harmless “routine procedure” or a pinprick to the startup bubble.