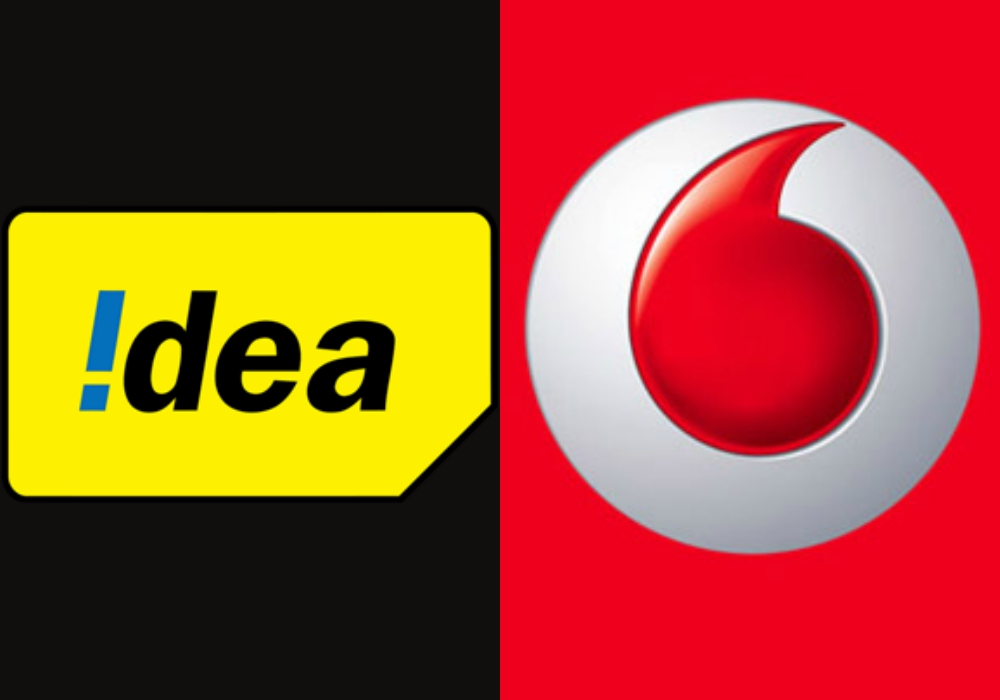 The Competition Commission of India (CCI) has approved the merger of telecom companies Idea Cellular and Vodafone India.

Kumar Mangalam Birla-led Idea Cellular confirmed the CCI approval to the merger under sub section (1) of section 31 of the Competition Act. In a statement, the company said, “The transaction is expected to close during the calendar year 2018, subject to customary approvals.”

The development was reported in March 2017 when Idea Cellular Limited, in a BSE filing said that the Board of Directors of the company have approved the merger with Vodafone. As per the statement, the Board has approved Idea’s amalgamation of Vodafone India Limited (VIL) and its wholly-owned subsidiary Vodafone Mobile Services Limited (VMSL), subject to necessary approval.

Post-merger, the entire business of VIL and VMSL will vest in Idea Cellular. This excludes VIL’s 42% stake in Indus Towers Limited, its international network asset and IT platform.

The merged entity will have almost 400 Mn customers and a 41% revenue market share, making it the biggest telecom operator with widest network coverage in India. The implied enterprise value will be about $12.4 Bn for Vodafone India and $10.8 Bn for Idea, excluding their stake in Indus Towers.

The Board of the combined entity will comprise 12 directors, of which six will be independent.The statement also mentioned that the Promoters of Idea and Vodafone will have the right to nominate three directors each to the Board.

Idea will have sole rights to appoint a Chairman, while Vodafone has the right to appoint the Chief Financial Officer. The Chief Executive Officer and Chief Operation Officer appointments will be jointly decided by both parties

As per a report by research firm Market Research Store, the Indian telecommunication services market will likely grow by 10.3% year-on-year to reach $103.9 Bn by 2020. The latest Mary Meeker 2017 Global Internet Trends report states that, with the launch of Reliance Jio, the broadband user base in India increased to 277 Mn in Q1 ’17 from earlier 236 Mn in Q4 ’16. Reliance Jio, Airtel will be the main competitors for the merged entity.