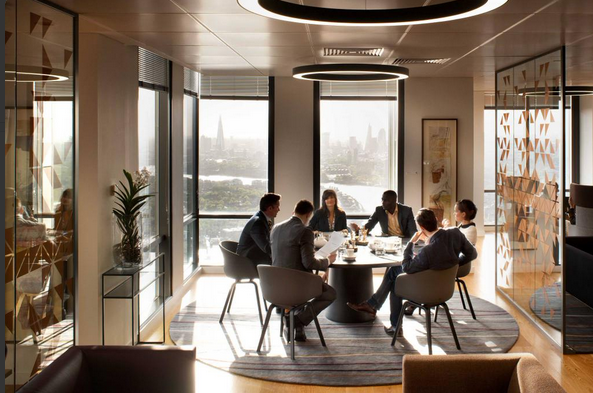 IBM Global Entrepreneurship Program (GEP) has announced the winners of its first edition of SmartCamp held at Kochi.

Here is the list of five startups that made it to IBM SmartCamp 2015 for Kochi edition:

artup provides a simple interface platform to customize apparels in 3D. With this, the user can express ideas to a designer in customizing apparels.

Transight: Transight is an application used for live vehicle tracking, fuel management and alerting while vehicle over speeds.

Indunia RealTech Limited: Indunia is a real estate marketplace which is based on simple, value based subscription model.

IBM SmartCamp 2015 is a startup challenge in which startups will pitch to IBM executives, VCs and government executives.

After getting selected from all the nine cities, the startups will compete in regional finals that will be held in Mumbai, Delhi and Bangalore.

Global Entrepreneur Program was launched last year by IBM with an aim to provide comprehensive and strong network resources to drive collaborative cloud innovation for startups.

Startups can apply for the program to the nearest city beginning from September 8, 2015 by filling this form.

[This article is part of a sponsored series by IBM SmartCamp]