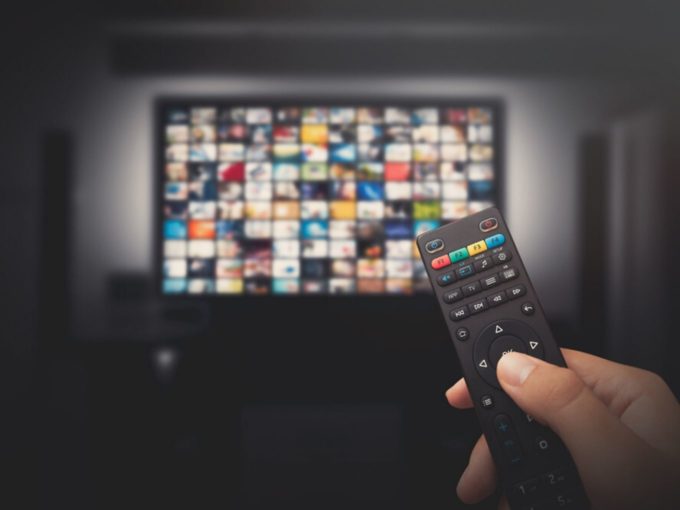 The ministry of information and broadcast (I&B), has recently changed its stance on OTT censorship from government-imposed regulations to a self-regulation policy.

The secretary of the ministry of electronics and information technology (MeitY), Amit Khare, emphasised that the OTT platforms should come together and impose a self-regulation model, which will not require any intervention from the government’s side. The announcement was made at the Confederation of Indian Industry’s (CII) Big Picture Summit in Delhi on November 14, 2019.

Khare also said that the previous meetings, in Mumbai and Chennai, discussing the regulation on the OTT platforms with the stakeholders went well. But now the government will be in discussions to set up a self-regulation model.

The joint secretary at the I&B Ministry, Vikram Sahay, meanwhile, said that the government is looking to set up a code of conduct that the OTT industries can follow. This will eliminate the need for any other government regulation, he added.

Sahay also reminded that the Internet and Mobile Association of India (IAMAI) is already working on a “Code of Best Practices” for video streaming and other players to follow. He added that most companies are expected to follow it.

What Is The Code Of Best Practices For Self-Regulation

IAMAI had rolled out the draft “code of best practices” in January 2019. Back then, The organisation said it had been working on the code for over a year. The Code of Best Practices will establish guiding principles for Online Curated Content (OCC) providers to conduct themselves in a transparent and responsible manner. Through this code, the governmental body also plans to protect consumer interests.

In a media statement, IAMAI listed down the objectives of the code:

Why The OTT Regulations?

The Indian government was pushing for regulation and certification of online video streaming platform after negative feedback from some religious groups on the dystopian Netflix original series Leila.

According to media reports, right-wing organisations like Rashtriya Swayamsevak Sangh (RSS) and others had alleged that certain Netflix shows, like Leila, have created “suspicion and distrust” for Hinduism and “maligned its symbols”.

Besides Leila, other shows such as Zee5’s The Final Call and Kafir, and Netflix’s opinion-based comedy talk show The Patriot Act hosted by comedian Hasan Minhaj.

The government could not regulate online content because these platforms do not require any certifications as they don’t come under the Cinematograph Act of 1952. Moreover, the Karnataka high court had also asked the central government to come up with some sort of regulations for the platform.