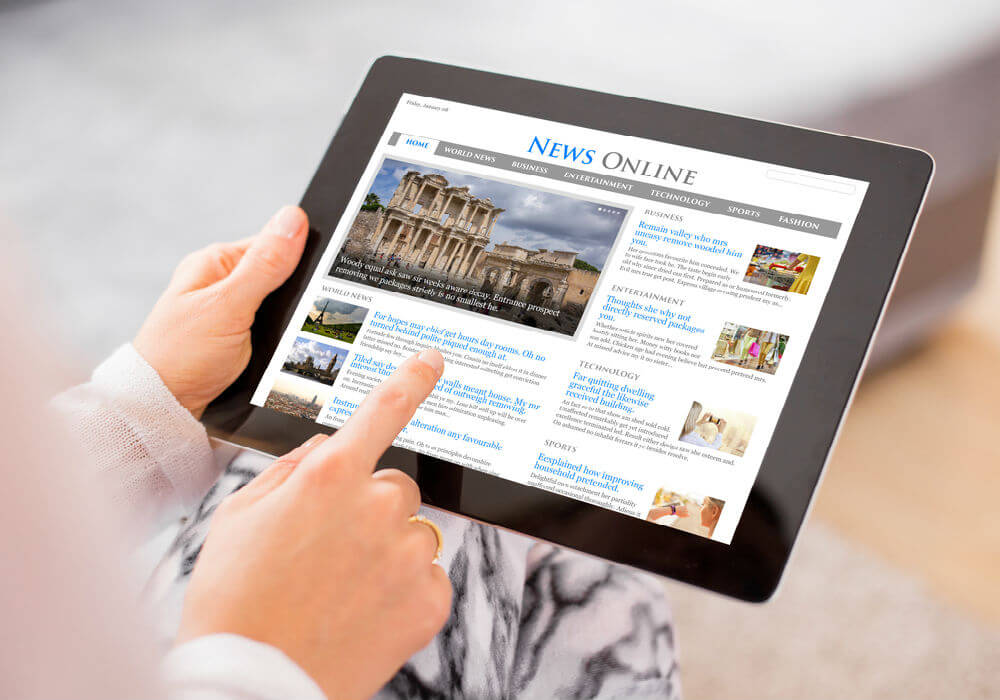 Days after I&B Ministry (Information and Broadcasting Ministry) struck down its circular on fake news, the ministry is reportedly in works to introduce regulatory body for digital media platforms.

According to the reports, the I&B ministry has been partaking consultations since a month on regulating news content on digital media platforms. This is also being accredited to allowing more FDI in the online space.

The ministry had set up a committee recently, comprising of secretaries of the ministries of I&B, law, home and telecom, and the Department of Industrial Policy & Promotion, along with representatives of the Press Council of India, News Broadcasters Association, and Indian Broadcasters Federation, to formulate a policy for digital broadcasting and news portals.

The committee had held a few meetings and will soon make its draft regulations public to seek suggestions on the matter.

According to the officials, “I&B ministry officials pointed out in a meeting of the committee that there was no online regulation, so the code of conduct that applies to print and TV media cannot be imposed on online news portals.”

Also, “Facebook, YouTube, Instagram, Twitter are under the purview of the Department of Telecom and don’t fall in the domain of the I&B ministry, which looks at news, entertainment, infotainment, films, and music. The set of regulations has to come out first, after which the code of conduct for online news portals can be worked out. The committee is basically looking at how to go about it.”

Furthermore, the official revealed that the I&B ministry was clear that while news and infotainment would come under it, several parts of digital media would come under IT, which were among the areas the minister (Smriti Irani) wanted to focus on.

The need for regulation of digital media started with I&B ministry believing that “a large number of people were depending on online media for news and that there should be some mechanism to check the spread of misinformation on the internet.”

Furthermore, reports surfaced that the Press Information Bureau is working on a proposal to track the movement of journalists at government buildings and offices through radio-frequency identification (RFID) cards,

Earlier in the week, I&B Ministry had issued a directive stating that “accreditation of journalists found to have created or propagated fake news would be suspended.”

However, it was withdrawn after the intervention of Prime Minister’s Office and criticism from journalists’ bodies and opposition parties.

Prior to that, I&B Minister Smriti Irani had said, “For television and print content, we have already a code of conduct in place under the law. But, online is an ecosystem where legislation in terms of news and legislation in terms of broadcast content material is not very clear. That is something the ministry is currently undertaking in conversation with the various stakeholders.”

As the I&B Ministry looks at fake news strictly and also address the power of digital media, the question remains of the misuse and abuse of such directives.