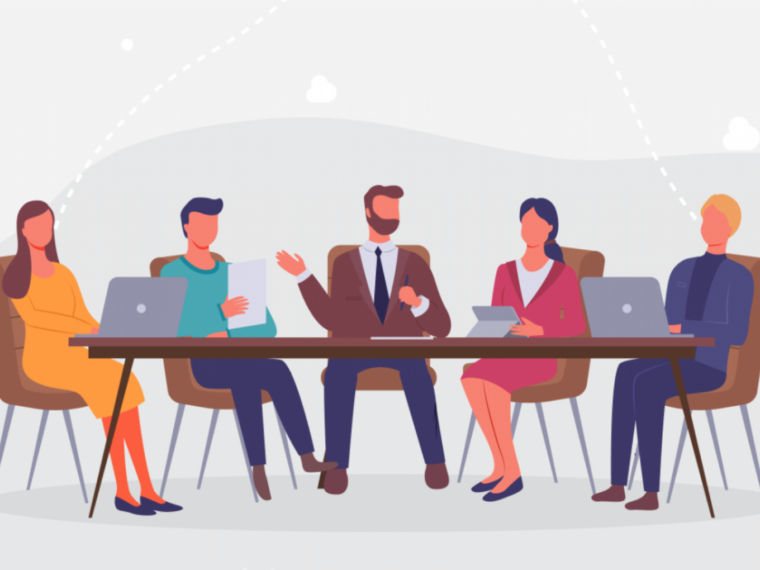 The committee will highlight sector-specific challenges such as on direct foreign listing of Indian start-ups, clarification on gift tax, among others, faced by portfolio companies of the VC firms

The Internet and Mobile Association of India (IAMAI) has formed a Venture Capital (VC) Committee to address the issues faced by VC firms and their portfolio companies.

The committee will work on public policy consultations, stakeholder engagement, ecosystem enhancement and build an industry network of venture capital firms, the IAMAI said in a statement.

Besides, the committee will also highlight sector-specific challenges such as on direct foreign listing of Indian start-ups, clarification on gift tax, taxation on ESOPs, angel fund structure and GIFT city regulations, among others, faced by the portfolio companies of the VC firms.

Speaking on the creation of the VC Committee, Kohli said, “The formation of this committee is a crucial step towards taking forward the government’s vision of turning India into an attractive investment destination for VC and PE firms and building a world-class startup ecosystem. We look forward to working with key stakeholders for making good corporate governance a key priority for the sector.”

The newly-formed VC Committee is essentially a bi-partisan group that comprises half of its members from the Indian VC community. Sequoia India, SoftBank, Multiples Alternate Asset Management, Indian Angel Network, 3one4 Capital and Eximius are among the members who have joined the committee.

The IAMAI, founded in 2004, is a not-for-profit industry body. It mainly represents the digital services industry and has over 400 Indian and multinational corporations as its members.

Over the years, VC firms have shown confidence in the Indian startup ecosystem, investing millions of dollars in startups. According to an Inc42 report, VC firms invested over $11.7 Bn in Indian startups in the first quarter of 2022 in contrast with $4.1 Bn clocked in Q1 CY21.

Seeing the rise in investment by VCs in homegrown startups, many domestic investors have also formed VC funds recently.

Around the same time frame, Mumbai-based All In Capital set up a $10 Mn sector-agnostic fund for early-stage startups. The fund would invest between $100K to $500K in pre-seed and seed rounds of startups.