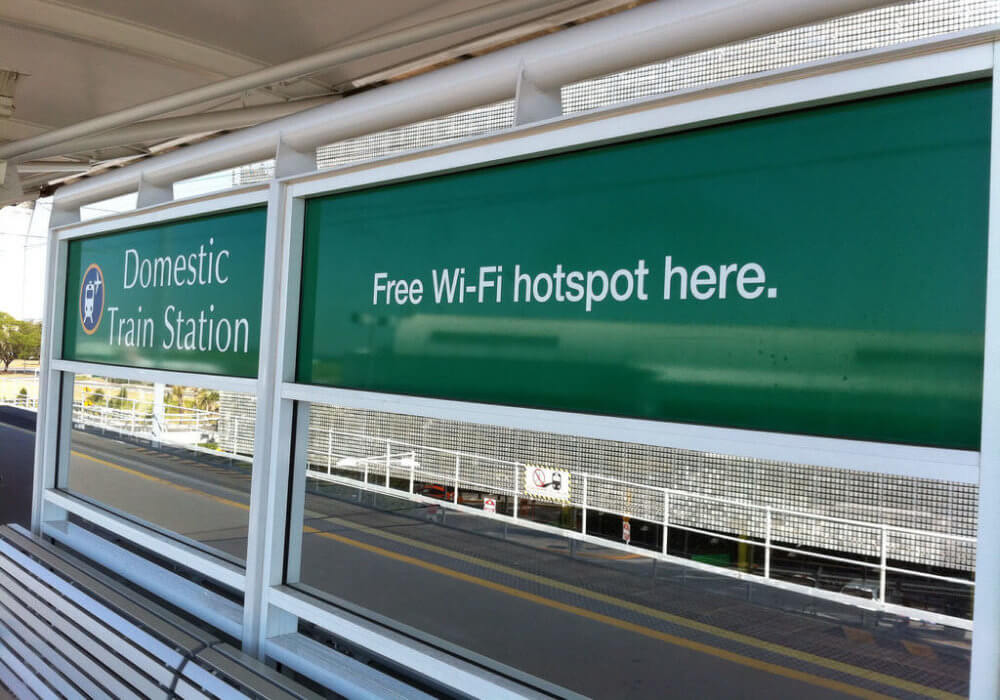 Delhi-based i2e1 (Information To Every One), a smart network layer platform has raised $3 Mn in Series A funding led by Omidyar Network. The round also saw the participation of Auxano Ventures and 3one4 Capital along with some of the organisation’s existing investors. The raised funds will be used to scale up the existing operations and launch a mobile application.

Satyam Darmora, cofounder of i2e1 stated, “The aim is to build a connected ecosystem where information is available to everyone at the right time and place. Retailers in India are slowly realizing that Wi-Fi as a service not only increases customer delight but can also be used to understand customer behaviour patterns when utilised effectively. We have created a strong product with positive unit economics, and the current round of funding is critical for us to scale.”

i2e1 processes user sign-ins at brick and mortar establishments to create an analytic intelligence suite similar to Google Analytics, tailored for offline businesses. This strengthens defensibility for offline retailers in comparison to their online counterparts who collate real-time intelligence on their users. In the last 18 months, i2e1 has grown 30X and now services 3000+ locations across 75+ cities in the country, as per the the startup’s claims.

Commenting on the investment in i2e1, Siddharth Nautiyal, Investment Partner at Omidyar Network said, “Despite advancements in infrastructure from telecom companies, significant gaps exist across internet connectivity and affordability for the masses, paving the way for increased Wi-Fi proliferation to enable ubiquitous and low-cost access. Given the steep growth in smartphones and soaring data consumption, the government’s push towards Digital India, and favourable regulatory changes, i2e1 has the potential to become the de-facto gateway to the internet for millions, empowering offline retailers with rich user insights and smarter decision making.”

Currently providing WiFi hotspots to over 1 Mn users across India, the startup aims to reach 10 Mn users in the next few years. The startup has now extended its services to B2C also, strengthening its business impact. Similar to that of Xiaomi’s design thinking, i2e1 largely relies on its big data and analytics instead of the WiFi hotspots that it provides to its customers.