Hyundai plans to increase global market share with this investment 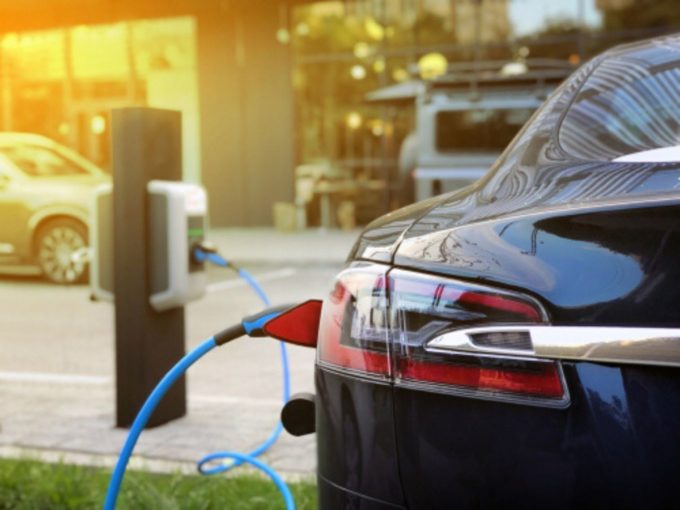 South Korean automobile company Hyundai, on Wednesday, has pledged to invest $17 Bn over the next six years on new technologies to speed the switchover to electric and autonomous vehicles.

According to a Livemint report, Hyundai will spend around half of this $17 Bn to bolster the development of electric vehicles. Additionally, the company will invest around $1.3 Bn in autonomous vehicle platforms.

According to Hyundai, the recently announced investment which plans to create lower-emissions, battery-powered vehicles could increase its global market share by 5% in 2025, up from 4% in 2018.

Notably, the company in July 2019, at the launch of Hyundai Kona, committed to investing $200 Mn (INR 1,400 Cr) to develop affordable electric vehicles for the Indian market over the next three years.

Besides Hyundai, other global automobile manufacturers such as Volkswagen, General Motors (GM) Co, among others, have also pledged tens of billions of dollars in investments in developing EV technology and infrastructure across the world. Additionally, GM is also looking to introduce around 20 EV cars in the next four years.

In India’s EV manufacturing space, Mahindra and Mahindra has been the sole mass-market EV maker despite limited volumes. While Tata Motors Ltd had launched the EV version of its Tigor compact sedan earlier this year, Maruti Suzuki India Ltd is expected to unveil the electric Wagon R, its first EV, in 2021.

For increasing the demand as well as early adoption of EVs in the country, the central government has also taken several initiatives such as lowering of corporate taxes on establishment of new EV manufacturing units, customs duty exemption on lithium-ion batteries, tax rebates on interest payments on loans, among others.

According to an Autocar report, India recorded sales of over 7.5 Lakh EVs in FY2019 as opposed to 56K in FY18. Though the result for the year shows an exciting growth compared to last year, the industry continues to be concerned about the future of the segment post-implementation of the new FAME II scheme from April 1.

Another recent report published by the World Economic Forum in collaboration with Ola Mobility Institute, India has the potential to become the largest electric vehicle (EV) market in the world.