Maruti Suzuki was planning to launch WagonR electric in 2020 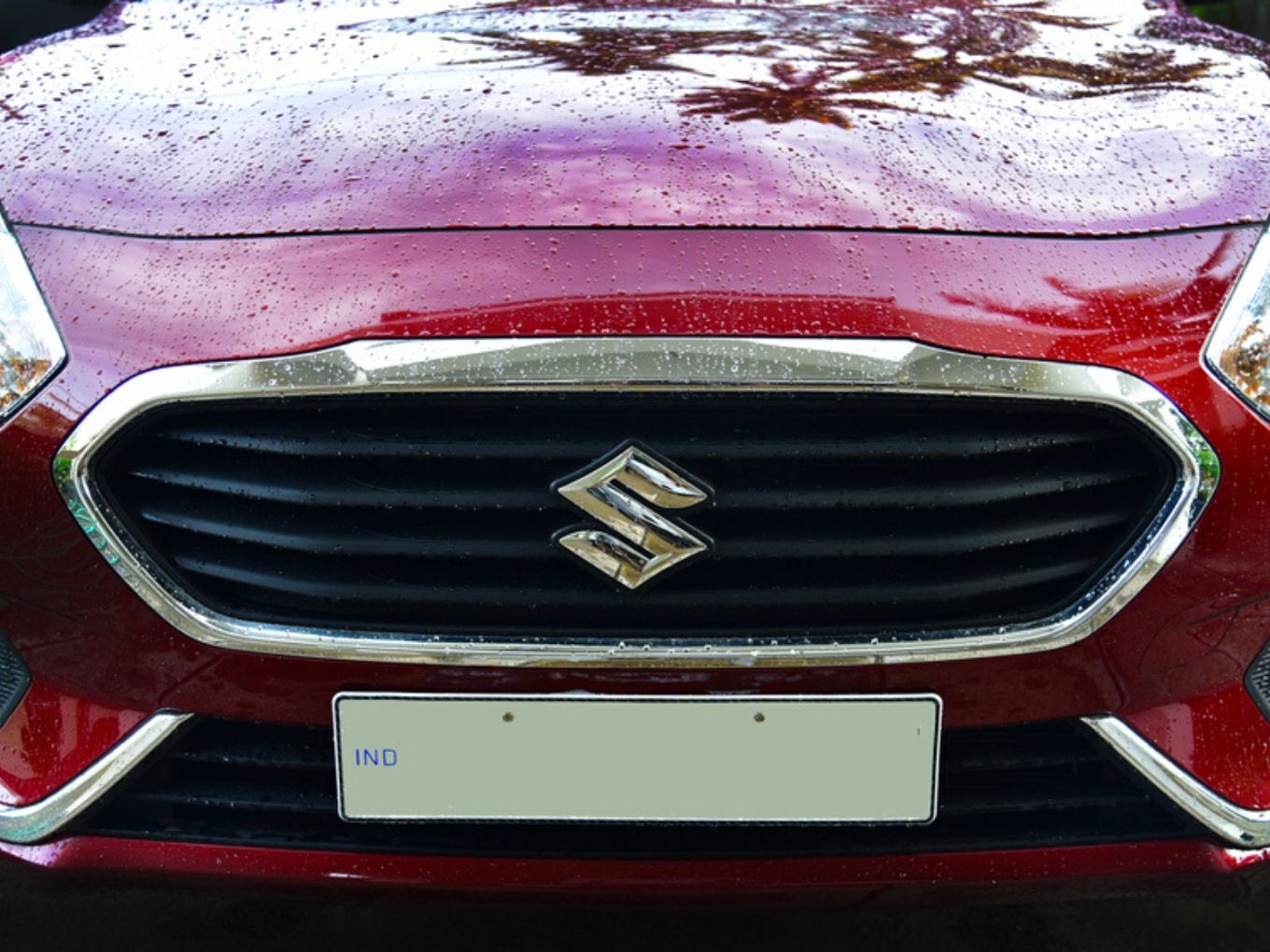 The company reportedly believes that the EV technology needs a little more time before coming out as a feasible option for the customers The company also highlights that the lack of charging infrastructures, make EV impractical for long journeys and the exorbitant price of the vehicles. The company also clarifies that these factors put the vehicles’ mass acceptability in doubt.

Maruti Suzuki Gives In To Its Concerns

The development comes after the senior executive director (engineering) of Maruti Suzuki India, CV Raman had expressed his concerns regarding the scope of EV in India, last month. Raman had added that the cost of EV and the lack of charging infrastructure as a deterrent to the mass adoption of the electric cars in the country.

Raman had also told PTI  “It is going to be difficult to make a good value proposition immediately unless the cost comes down substantially.” He had added that the regular version of WagonR is much cheaper than the electric version of it.

He had also pointed out that developing a charging infrastructure is going to be a real challenge. According to Maruti Suzuki’s research, 60% of the customers don’t have access to their own parking, so setting up charging points at homes is not a viable option either.

Despite listing the concerns, Maruti Suzuki had assured that it had no intention to delay the launch of the vehicle.

WagonR Electric Still Up For Launch

Despite the challenges, the automobile has clarified that it will continue its research and development (R&D) activities for WagonR electric. The car has already completed the first stage of testing, which started in September 2019. WagonR is currently working on the second stage of testing.

The company claims that the car will cover about 200 Km on a single charge. Moreover, it will be equipped with a fast-charging system to increase the “practicality” of the vehicle, according to reports.  The car gets charged up to 80% within an hour.

With this vehicle, WagonR is looking to target the commercial segment through cab-hailing services like Ola and Uber.

Along with WagonR electric, Maruti Suzuki has also announced a partnership with Toyota. Through this partnership, Toyota wants to launch a compact electric car in India in the next few years.