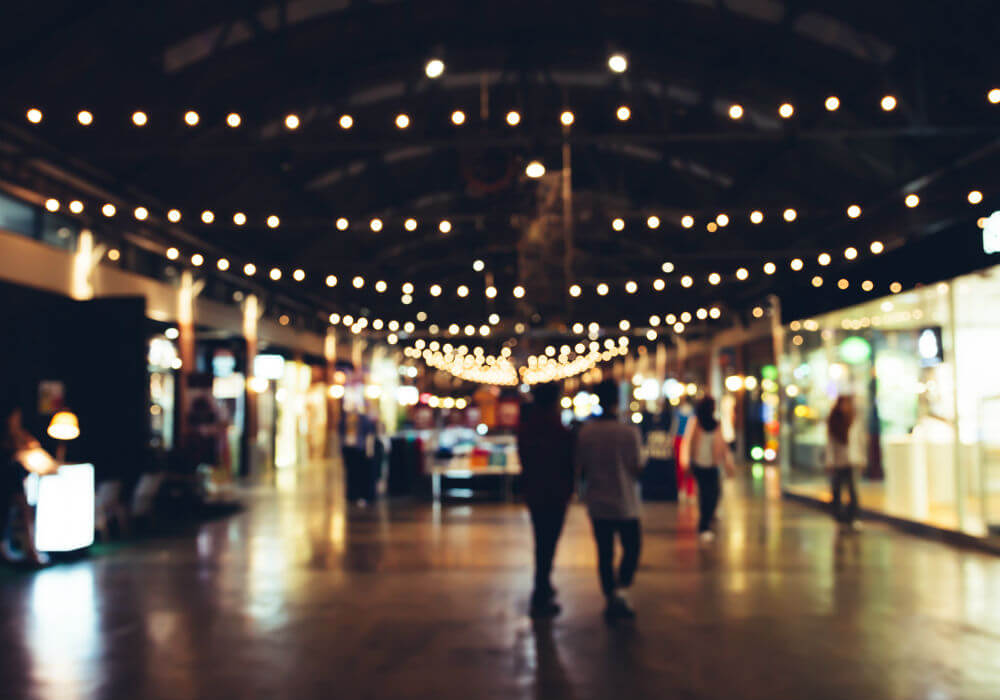 Hyperlocal discovery platform Magicpin has raised about $1 Mn in venture debt from Trifecta Capital, as per its MCA filings accessed by Inc42. This is the first round of venture debt funding for the Gurugram-based company.

With this venture debt round, the company has raked in a total of $11 Mn in funding since its inception in 2015.

Trifecta Capital, since the commencement of its operations in 2015, has backed over 25 companies including PaperBoat, Rivigo, Big Basket, Urban Ladder, UrbanClap, Box8, Livspace, Cure.Fit and IdeaForge.

Founded by former Lightspeed Venture Partner Anshoo Sharma and former Vice President at Nexus Venture Partners Brij Bhushan, Magicpin is a platform for merchants and brands to engage and provide personalised offers to their customers.

The merchants pay a recurring platform fee and a per-transaction charge for the business that Magicpin drives to them.

The hyperlocal discovery startup has raised funding across multiple rounds. Here is a list of the  funding rounds it has had so far:

Apart from the fundraising, in May 2016, it became a part of the second batch of Indian startups that joined Google’s Launchpad Accelerator programme at Silicon Valley, California.

Currently, the startup is operational in Delhi, Mumbai, Bengaluru, Hyderabad, Chennai, and Pune. With 1.4 Mn users, the company claims to facilitate $4.6 Mn (INR 30 Cr) of monthly sales for partners in the food and beverage segment including KFC and Hard Rock Café.

The company targets the age group of 16-32 years and sees 40% of its users coming back on the mobile app every fortnight. It claims to have over 100K app downloads and is largely dominated by women users.

Here Is How Magicpin Works For The ‘Magicians’:

The platform uses location AI to deliver discovery, recommendations and rewards for a more personalised experience.

In December last year, Magicpin added augmented reality (AR) to its app. The AR feature allows users to redeem virtual reward points across merchants including McDonald’s, The Beer Cafe and Chaayos, amongst several others.

It is expected that with the newly raised funding, Magicpin will be working on its expansion model. The funding by Trifecta Capital will also help the hyperlocal discovery startup to foray into more categories to scale up its scope of services.