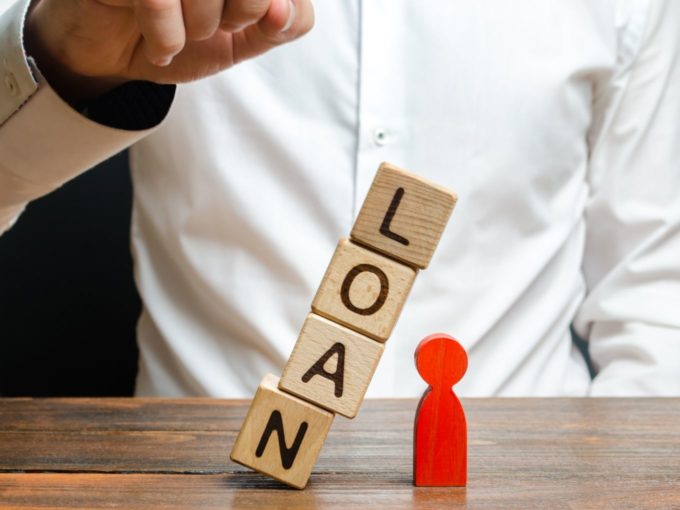 Looking to crack down on instant loan apps facing scrutiny over harassing defaulters, Telangana Police had asked Google to remove 158 unauthorised lending apps from the Google Play Store, the primary storefront for apps on Android.

This comes after complaints against representatives of loans apps harassing borrowers along with cases of suicide after collection agents contacted relatives and friends of the borrowers after they had defaulted on loans.

The ease of digital lending makes it attractive for consumers, but the loan recovery methods used by these apps have been blamed for a spate of suicides in India in recent months. At least five people are known to have committed suicide and blamed it on these aggressive recovery tactics.

Meanwhile, Hyderabad police have arrested 14 persons in relation to the recent cases in the city, and asked the US tech giant to remove 42 digital lending apps. The Cyberabad police have sent a list of 116 such apps that need to get removed, as per a TOI report.

According to Cyberabad police, the apps named are also training their teams in intimidation tactics when contacting borrowers for repayment of loans.

In November, Google had removed five digital lending applications from the Play Store which offered short-term credit at high interest rates, harassment and also tried to pass off as authorised lenders. OkCash, Go Cash, Flip Cash, ECash and SnapIt Loan were the apps removed by Google.

While loan defaults have been on the rise this year due to the pandemic, the credit crunch has forced many consumers into availing unsecured loans from new platforms that use alternate data. In July 2020, the RBI in its semi-annual Financial Stability Report had asserted that non-performing assets could rise by as much as four percentage points to 12.5% of total advances by March 2021, the highest since the turn of the 21st century.

In light of the rising NPAs and reports about harassment cases, the Reserve Bank Of India recently released an advisory about unauthorised lending apps. It clarified that lending operations are only permitted for banks, NBFCs and other entities regulated by state governments under statutory provisions. RBI has also mandated that digital lending platforms disclose the name of the partner banks and NBFCs upfront to all consumers and SMB customers.