HungerBox To Expand To Southeast Asia After Funding From Paytm, Others

HungerBox To Expand To Southeast Asia After Funding From Paytm, Others

The company is looking to deepen its presence in hospitals, multiplexes and colleges

Cofounder Sandipan Mitra claimed it will expand into Southeast Asia 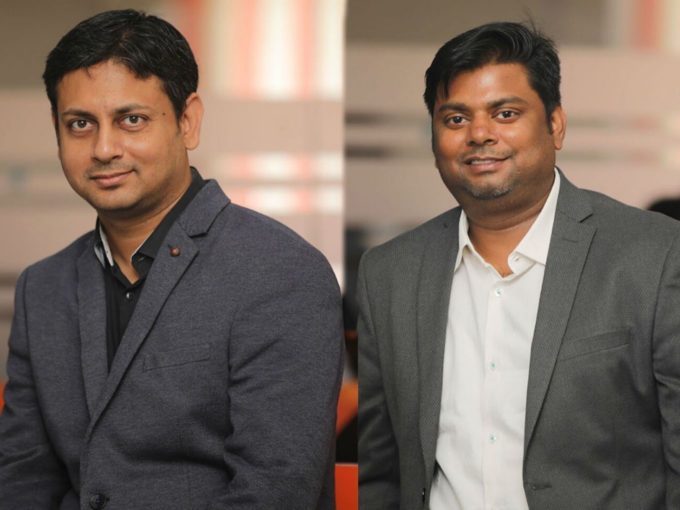 Bengaluru-based B2B foodtech startup HungerBox, on Tuesday (December 17), announced that it has raised $12 Mn from Paytm and other investors. The round also included NPTK, Sabre Partners Trust and Neoplux. With this, the company has raised total funding of $16.5 Mn till date.

HungerBox plans to utilise this funding to expand into new geographies in Southeast Asia. In addition to this, HungerBox would be expanding its services to hospitals, educational institutes and multiplexes.

Incepted in 2016, HungerBox was founded by Sandipan Mitra and Uttam Kumar. The company aims to revolutionise corporate cafeterias and food courts. It leverages technology to offer pre-ordering, live order tracking, digital payments, cafeteria density tracking and feedback management systems. Its clients include Qualcomm, Microsoft, Accenture and Mckinsey among others.

Currently, HungerBox claims to process 5 Lakh orders per day. In the coming days, it plans to reach 1 Mn orders per day by 2020. According to an ET report, Mitra said that the company has achieved breakeven and will be expanding overseas as that is the next best move.

Previously, the company had raised INR 15.99 Cr in Series C funding round from One 97 Communications and Sabre Partners Trust. A year before that, it had raised over $4.5 Mn funding from investors such as Lionrock Capital and Infosys cofounder Kris Gopalakrishnan among others.

Speaking to Inc42 last month, HungerBox cofounder Mitra said the company was planning to raise $25 Mn in a Series D round of funding over the next six to eight months. At that time, Mitra had also said that the company is looking to get publicly listed in the coming days. “It is my personal ambition that HungerBox goes on to become India’s first food tech company to go public,” he told us.

Earlier, Mitra had said that by 2020, the company will be expanding its operations overseas. He had also said that the number of cafeterias and orders would triple by December 2020 with multiple deals already in the pipeline.

“B2B, or more precisely, institutional foodtech, is the largest contributor in the overall food space because on average a typical working professional has about 17 of 28 meals outside home. This is a huge opportunity. As an institutional foodtech company, HungerBox offers end-to-end food-and-beverage operation management for our clientele,” Mitra said.