HungerBox CEO Sandipan Mitra has spent more than a decade in the food tech biz. His pivot to apps and then to B2B food market pushed HungerBox into profitable unit economics — a rare outlier in the sector which is currently burning through some of the largest fund raisings in the country 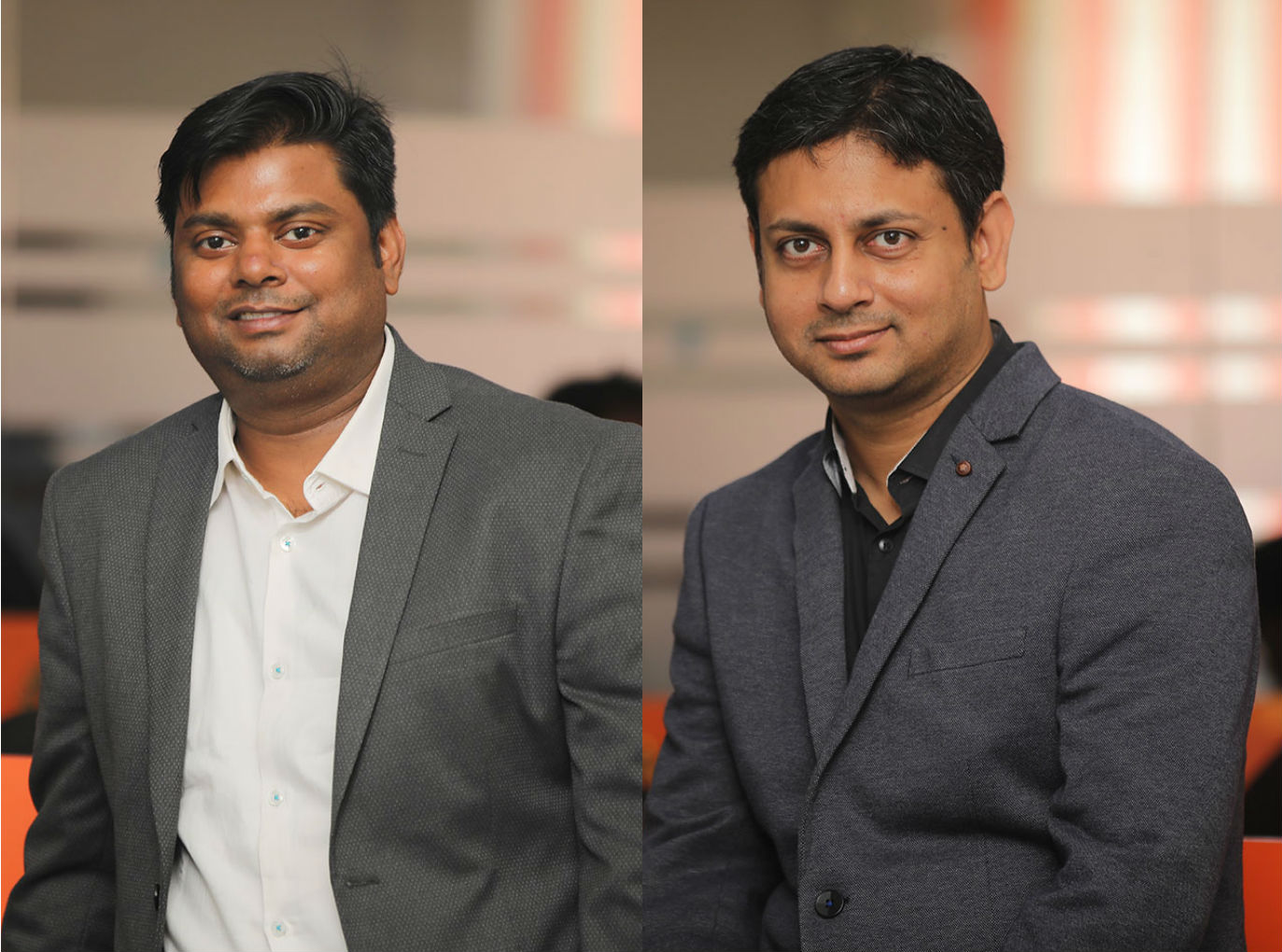 Sandipan Mitra, the cofounder and CEO of HungerBox, a business-to-business (B2B) foodtech startup is no stranger to the startup game. He had started an online food ordering company in 2007 called HungryBangalore.com, long before foodtech blew up into India’s fastest growing sector. HungryBangalore was acquired by JustEats India, which was eventually bought over by FoodPanda in 2015.

After JustEats India’s operations were bought over by FoodPanda, Mitra realised that B2B food tech is different from B2C (business-to-consumer) segment, and his offering has to be completely customisable and scalable. With that learning, he quit Foodpanda to start his own venture HungerBox in 2016. In September 2016, HungerBox claimed to have launched India’s first 100% digitalised cafeteria with a client called FirstSource.

“Most people miss opportunity because it is dressed in overalls and looks like work,” – Thomas A. Edison

A reason why HungerBox succeeded is that it got its product market fit right. While food delivery was attracting the big bucks and media attention, HungerBox aimed for a completely different clientele.

“B2B, or more precisely, institutional foodtech, is the largest contributor in the overall food space because on average a typical working professional has about 17 of 28 meals outside home. This is a huge opportunity. As an institutional foodtech company, HungerBox offers end-to-end food-and-beverage operation management for our clientele,” Mitra said.

In India, cafeterias in corporate campuses are highly inefficient. HungerBox, began pitching the idea of digitalising cafeterias at various large companies.”Estimates show that pilferage accounts for 18-22% of the total sales in corporate cafeterias because most of the transactions are done through cash,” Mitra claimed.

“We help in curtailing pilferages. We approach CXOs and explained to them that F&B (food and beverages) is the second-most important service provided by employers – after transport. We told the companies that they have to bite the bullet,” says Mitra.

“Ours is an asset-light model and we have sharply focussed on unit economics—right down to the cafeteria level — from day one,” Sandipan Mitra, founder HungerBox

The company, which in August raised raised INR 15.99 Cr in Series C funding round from Paytm parent company One 97 Communications and Sabre Partners Trust, said that this funding would help them completely break even, if not for their expansion plans in the country and overseas in Asia.

And this why the HungerBox CEO is looking to take the company public. “If unit economics are addressed, if unit economics are in the green then growth capital will be invested in growth, so this is a very ‘IPO-able’ company, Mitra said establishing that it was his personal ambition that HungerBox goes on to become India’s first foodtech company to go public.

“2020 is the year we believe we will go overseas. This will be through our existing clientele. We are currently in 18 cities and will be 28 cities by next year and this will be along with our clients,” Sandipan said. “What is missing in the industry is deep technology, food safety and compliances, operations, and curation,”he added.

It is also tapping into multiplexes, hospitals, and educational institutes to expand its operations.

HungerBox currently has 126 corporate clients including some of the largest MNCs with operations in India in 18 cities. It works with 564 partner vendors, and manages 535 cafeterias in 18 cities churning out close to 5 Lakh transactions a day. The company charges commissions from vendors of about 10% on the overall food sales – and claims to be operationally profitable.

Moreover the numbers of cafeterias and orders will triple by December 2020 with deals already in the pipeline, Mitra said.

HungerBox is looking to raise $25 Mn in a Series D round of funding over the next six-eight months, Mitra told Inc42. Adding that there is incoming interest from new investors as well as existing investors.

Mitra is remarkably undisturbed by the presence of much larger players like Sodexo and [email protected] in the cafeteria business. Asked about moats he said that as HungerBox is an institutional pureplay food tech company, they have signed three-five year contracts with clients which makes it challenging for a competitor to rapidly scale business in terms of stickiness, offerings and tech adaptation.