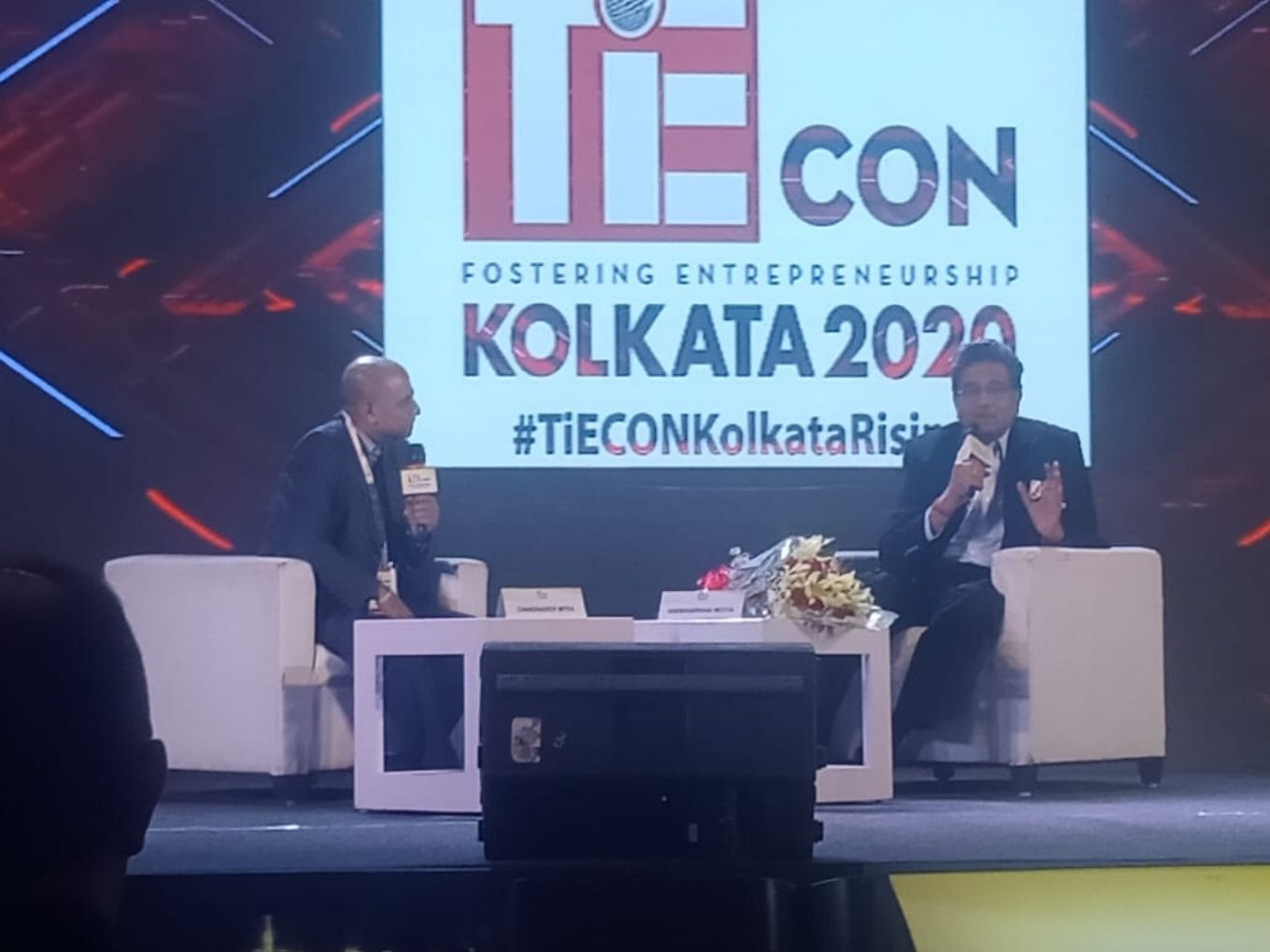 Ambuja Neotia Group chairman, Harshavardhan Neotia, while speaking on the sideline of TiECON Kolkata event, on Thursday (January 16), said that startups from West Bengal can make a global presence by taking the advantage of abundant affordable labour, innovating minds, and infrastructural developments already present there.

In conversation with Chandradeep Mitra, advisor and mentor at IIM Calcutta Innovation Park, Neotia further explained that the advantage of having connectivity with states and countries, cheap human labour, and talent pool can help the state to become a global leader.

Mitra also added that with the digital revolution and cheaper workforce, Kolkata can become the next hub for information technology. Moreover, he said that building an IT hub in Kolkata will put an end to the brain drain, which already had an adverse effect on the West Bengal startup ecosystem.

Though the state was a bit late in jumping on the startup bandwagon of the country, it has now picked up the pace with the help of ecosystem enablers, educational institutions such as the Indian Institute of Management, angel investors, and government policies.

West Bengal has been known for its artistic heritage. However, Neotia believes that the state hasn’t been able to monetise the art as much as it should have. Highlighting how brands like Sabyasachi integrated art with commerce, Neotia said that West Bengal needs to learn the science on how to drive revenues from the artistic heritage. “Most creative people are not entrepreneurs,” he added.

Citing an example of how West Bengal missed the artistic monetisation ride, Neotia said that the state has contributed a lot to the cinematic art, however, it was the Mumbai-based Bollywood which took the profit out of it.

According to Neotia, one of the problems which Kolkata faces right now in developing a startup hub is the slow pace of the city. However, with the expansion of metro connectivity and other infrastructural developments, the state can improve its pace, he added. “Kolkata’s infrastructure is developing dynamically and it will the startup ecosystem to pace up things,” he said.

Besides the infrastructure, Neotia also feels that the state’s cultural aspects can also help in bringing a positive change in the startup ecosystem. “People of Kolkata are argumentative by nature and it helps in bringing all the dimensions of the argument. This inclusiveness of thoughts can help in improving the quality of entrepreneurship in the state,” he added.