The round was led by Matrix Partners India

Housejoy’s founders had quit this year

Existing investor Amazon did not participate in this round 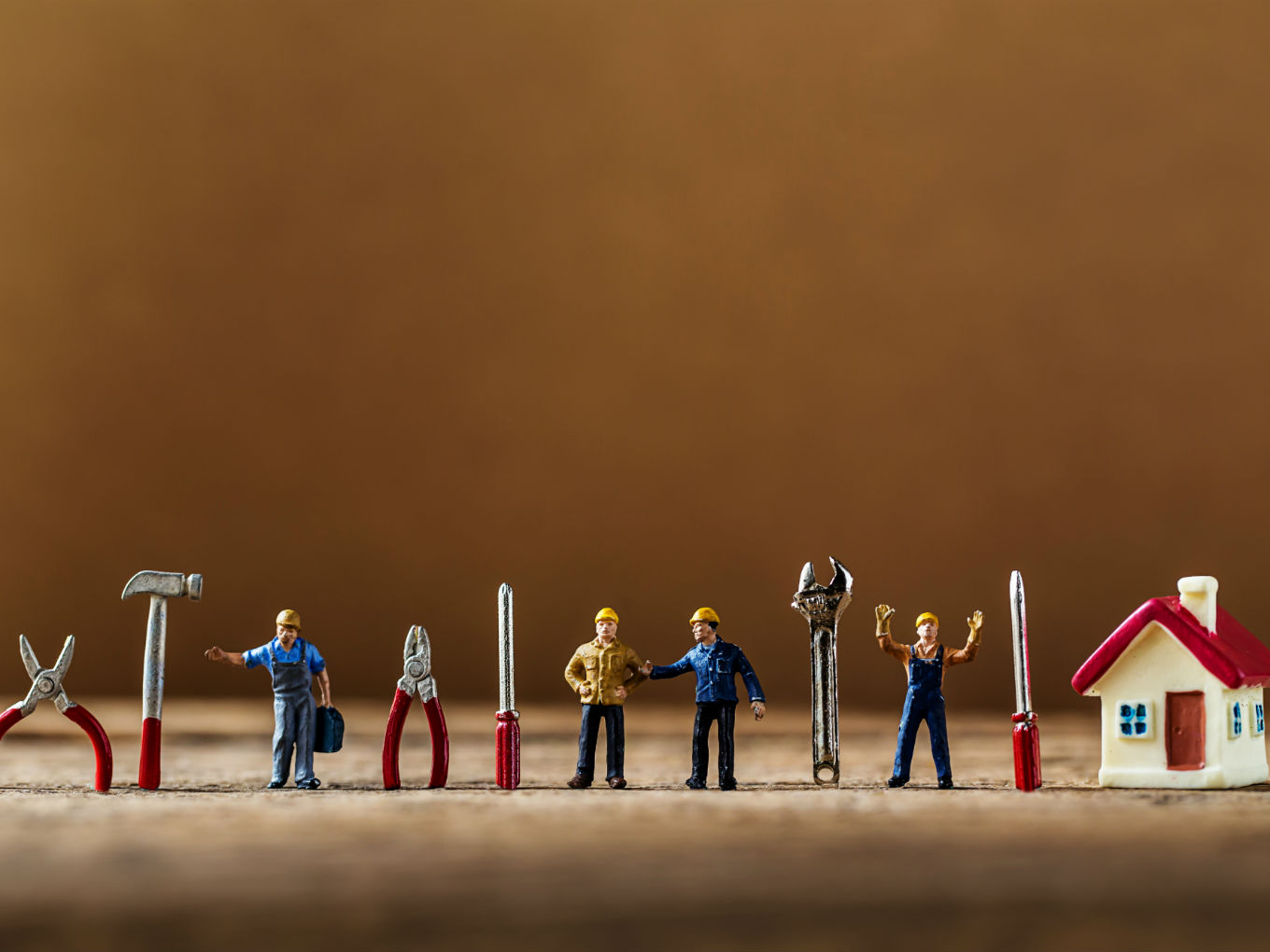 Amazon-backed hyperlocal home services startup, Housejoy, has raised $3.24 Mn (INR 23 Cr) in a bridge funding round led by Matrix Partners India, according to a Registrar of Companies (RoC) filing. The Bengaluru-based startup has raised this funding after a gap of three years.

The startup, which was founded by Arjun Kumar and Sunil Goel in 2015,  offers on-demand household services such as maintenance and cleaning, home repairs, plumbing, electrical services, laundry, and computer repairs.

It had raised a funding of $22.5 Mn (INR 150 Cr) in its Series B round in December 2015, which was led by the ecommerce company Amazon, along with participation from Matrix Partners.

This development comes in a month after its rival UrbanClap raised $50 Mn (INR 358 Cr) in a Series D funding round.

Housejoy has had a tough 2018. In May it had to lay off 40 employees  from the digital marketing, technical and back-end operations teams due to slower growth in its revenue. Soon after, both its founders also quit and the chief executive post was handed over to former Flipkart executive Saran Chatterjee.

However, the platform has continued to take the initiative and drag itself out of the crisis, launching Housejoy Assist in Bengaluru, which allowed its customers to book several services at the same time.

Inc42 in its flagship The Ecosystem Report noted that the consumer services sector which has developed around hyperlocal services has raised $2.3 Bn (INR 16,499 Cr) in 456 deals since 2014. Further, according to a report by Ken Research, the Indian hyperlocal market is expected to cross $321.5 Mn (INR 2,306 Cr) by 2020.