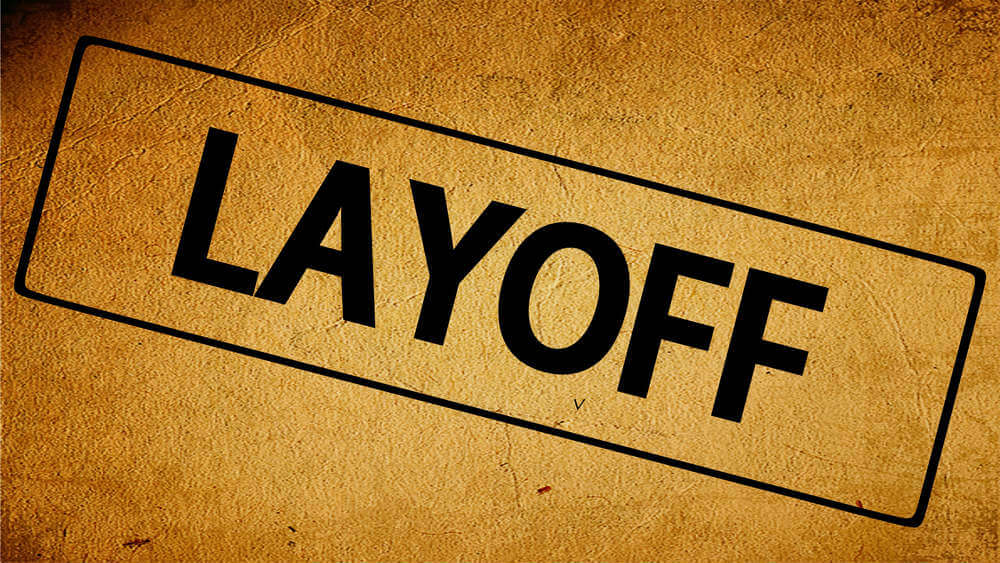 Bengaluru-based hyperlocal startup Housejoy has laid off 40 employees amidst funding crunch, reports ETtech. The decision came in line with the startup’s strategy to shut down categories with low-profit margins such as specialised lifestyle and health services.

As per reports, the employees at the mid-management levels across its digital marketing, technical and back-end operations team have been given an exit notice.

“Housejoy has reduced its exposure to operationally-intensive categories and is looking to turn the platform to a marketplace model,” said an employee aware of the developments to ET.

Housejoy has been facing problems for the past few months. Post raising $22.5 Mn Series B funding in December 2015, led by Amazon and including new investors Vertex Ventures, Qualcomm and Ru-Net Technology Partners, the startup started facing troubles due to the increased competition in the hyperlocal space. With the entry of many me-too models and the reduced investor’s trust, the startups in this space were forced to pull their strings early on in order to attain profitability.

However, despite bearing the high customer acquisition costs, and running the business at low-profit margins, could not save many of the companies in the 2016 funding winter. As per Inc42 Datalabs, over 400 startups entered the hyperlocal market from 2011 to 2016. Out of these, about 193 were funded and raised more than $1 Bn funding in total and 100+ shut down were seen.

While Housejoy survived this phase, it had to rollback services from 7 major cities. At the same time, it was also reported that the startup has reduced its workforce by 50% and is focussing on operations in its five major markets, namely: Delhi, Mumbai, Chennai, Bengaluru, and Hyderabad.

Not only this. Last year in May, the startup co-founders  Arjun Kumar and Sunil Goel quit the company in the wake of a Board-executed decision and were replaced by CEO Saran Chatterjee, a former Flipster.

Earlier this year, speculations also surfaced around a possible acquistion of the company by players such as OLX India, Quikr, and UrbanClap. However, the talks did not materialise for unknown reasons.

But the continous success of its peers like Urbanclap and the entry of giants like Google Areo, as well as the possibility of Flipkart coming up with uts one stop hyperlocal app, has put a question mark on the survival of the company.