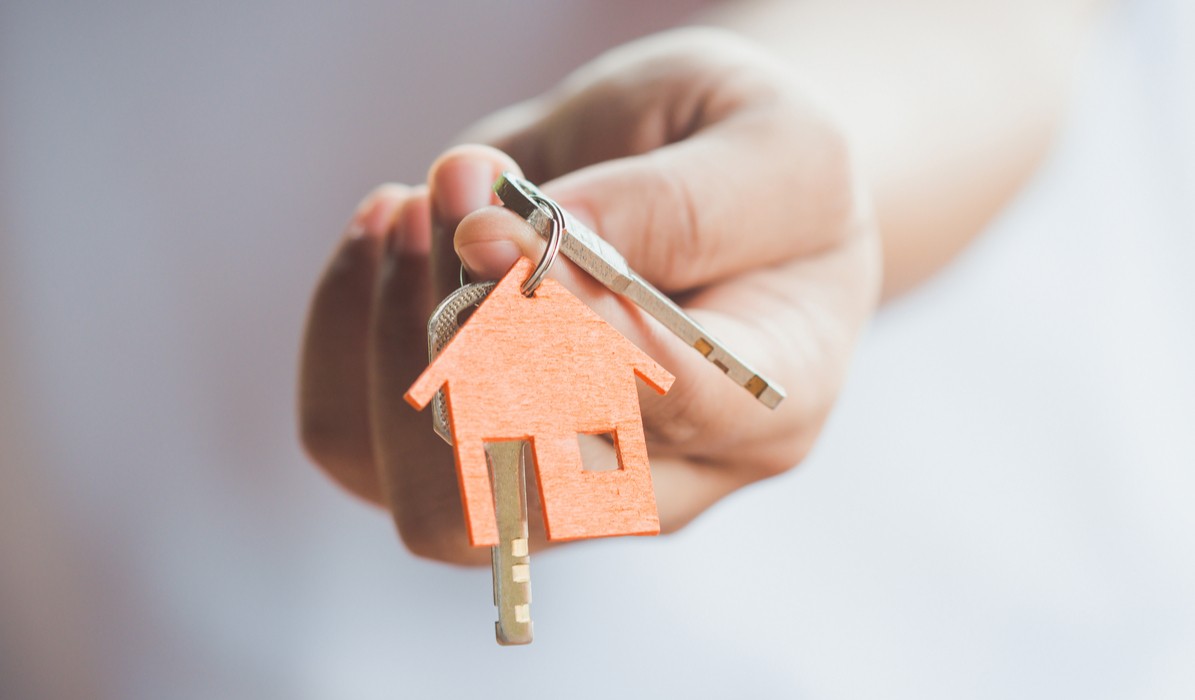 The fresh round of investment was made by 9Unicorns, Varanium NexGen Fund, JITO Angel Network, Venture Catalysts, among others

Mumbai-based fintech startup Homeville that specialises in housing finance has raised $7 Mn in a fresh round of funding. The funding round was led by 9Unicorns, Varanium NexGen Fund, JITO Angel Network, among others. Venture debt firm Blacksoil along with Venture Catalysts also participated in the round.

The three-year-old startup plans to use the fresh funds to strengthen its technology infrastructure and scale the mortgage platform to serve millennial home buyers as well as buyers in the affordable homes segment.

Founded in 2017 by Madhusudhan Sharma, Prasad Ajinkya, and Lalit Menghani, the startup operates three housing credit platforms. The flagship HomeCapital platform is a down payment assistance platform that facilitates $250 Mn worth of housing sales according to a company statement.

Banks usually have lower interest rates while NBFCs have a better reach. Co-lending tries to bring together both advantages.

The third platform HomeNxt is still in its beta stage. It is a B2C digital mortgage platform that uses technology to underwrite and deliver mortgages.

After being devastated by the Covid-19 pandemic, the Indian housing market is just beginning to pick back up. According to a Reuters poll, housing prices are expected to grow 2.5% on average nationwide, this year.

Currently, there is an estimated shortage of approximately 10 Mn housing units in urban areas. Another 25 Mn affordable housing units will be required to house the growing urban population in the country.