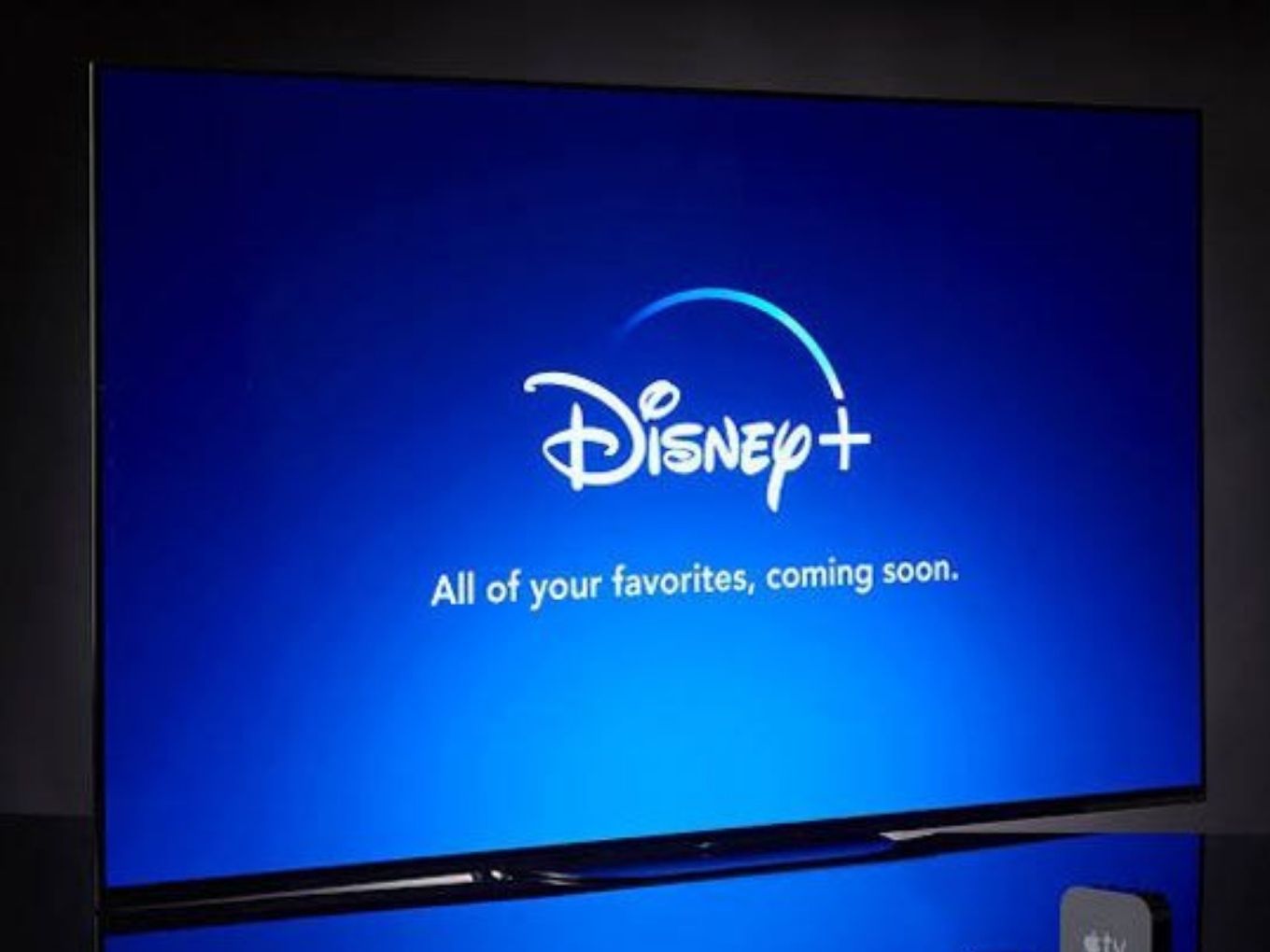 Disney+'s overall average revenue per user (ARPU) stood at $4.52 for the quarter

In August, out of the 60.5 Mn global subscribers for Disney+ Hotstar, 15% or around 9 Mn subscribers are from India

The Walt Disney Company during its earning call revealed that the India subscriber base has significantly increased with Disney+ Hotstar subscriptions reaching 18.5 Mn. The services forayed into Indonesia in September and Singapore earlier this month.

Disney+’s overall average revenue per user (ARPU) stood at $4.52 for the quarter. However, excluding Disney+ Hotstar, it was $5.30, McCarthy said during the call. This indicates that Disney+ Hotstar makes about $2.19 from each subscriber in India every quarter, a significant jump from an ARPU of $0.71 in the previous quarter.

McCarthy said, “Disney+ Hotstar subscriber additions were the largest contributor to the growth of Disney+ that saw an increase of over 16 Mn, but didn’t disclose any specific information. The service has likely added nearly 10 Mn subscribers during the quarter, since it had about 8.63 Mn subscribers for the quarter ended June 2020.”

This platform benefitted due to the start of the delayed IPL season and Covid-19-induced lockdown which forced theatres to shut down in the country for several months. The launch of movies like Laxmii Bomb, Bhuj: The Pride of India and Sadak 2, along with a library of originals were also a key factor in driving the growth of Indian subscriptions.

Disney+ Hostar competes with global streaming giants such as Netflix and Amazon Prime, as well as local platforms such as AltBalaji and MX Player, among others in the Indian OTT market. The overall OTT market in India is expected to grow at 21.8% CAGR from INR 4,464 Cr in 2018 to INR 11,976 Cr in 2023, according to PwC’s Global Entertainment & Media Outlook 2019–2023. A September 2019 report by KPMG predicts that India will have more than 500 Mn online video subscribers by FY2023. This would make it the second-largest market after China.