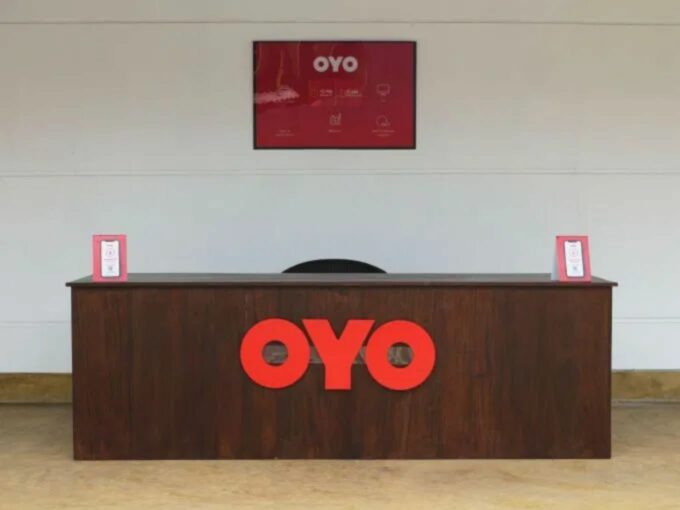 
The FHRAI had earlier represented a group of more than 30 ex-OYO partners in the NCLAT last month in an insolvency case against OYO Rooms. In April 2021, OYO’s subsidiary unit OYO Hotels and Homes Private Limited (OHHPL) was dragged to National Company Law Tribunal (NCLT) under the bankruptcy and insolvency code, by Yellow White Residency Hotel demanding clearance of dues worth INR 16 Lakh.

After the NCLT admitted the case, the tribunal court saw at least 35 former OYO hotel partners filing for claims and asked to be allowed as a party to the ongoing case. Over the last two months, multiple creditors have filed for unverified claims amounting to INR 250 Cr, Inc42 reported on June 5, 2021. Out of the INR 250 Cr in claims submitted before the NCLAT, around INR 90 Cr came from the Federation of Hotel & Restaurant Associations of India (FHRAI) who was acting on behalf of hoteliers and other independent OYO hotel partners.

However, the NCLAT eventually dismissed the case on July 7 since it did not find any merit in the claims submitted by these creditors. Following this development, the FHRAI has now written to NITI Aayog seeking its involvement.

The FHRAI has shared with NITI Aayog copies of FIRs filed by hotel owners across the country along with details of the Insolvency and Bankruptcy Code proceedings in the NCLAT and the investigation against OYO Rooms by the CCI.

The association has specifically pointed out that certain recent activities conducted by OYO Rooms to earn goodwill have actually come at the expense of partner hotels. The FHRAI alleged that many such humanitarian activities organised by the hospitality unicorn are just an image repairing exercise to cover up its unfair, anti-competitive and criminal activities.

Gurbaxish Singh Kohli, Vice President, FHRAI said that OYO operates its business under a maze of more than a dozen subsidiary entities, where each entity has individual agreements with hotels, mostly in the budget segment. Kohli added that FHRAI has the data of hundreds of such hotels that have reported payment defaults and other unethical business practices by OYO.

“The systemic depredation of the budget segment hotel business and its market as a means to achieve notional billion-dollar valuation for OTAs is a serious cause of concern for the hospitality ecosystem of our country. In the interest of the hospitality sector we want to bring to your attention OYO’s unscrupulous business practices that have annihilated the livelihood, investments and entrepreneurial initiatives of thousands of hoteliers from the mid and lower segment,” Kohli said in a statement on July 13.

Pradeep Shetty, Jt. Hon. Sec, FHRAI further pointed out that OYO Rooms with its humongous funding, mainly from international PE funds, takes over small hotels in the budget segment, and artificially creates demand and supply on their portal and manipulate prices.

Shetty further alleged that with deep discounts and predatory pricing, OYO Rooms is able to inflate valuations, with the company promoting itself as a ‘Great Indian Success Story’ on the back of which it tries to get more funding.

“There is a clear pattern to its business model, first get the hotel under their branding and later create a dispute to avoid paying the hotel owners. This pattern came to light when several hotel owners across the country filed FIRs with similar complaints. OYO has managed to fend these complaints so far by pleading them as ‘civil disputes,” added Shetty.

An OYO spokesperson declined to comment on the story over a phone call.

The hotel association further pointed out that OYO Rooms has not disclosed its balance sheet for 2019-20 and 2020-21 and has not complied with the statutory filing of the annual returns.

Kohli pointed out that the FHRAI has also filed a complaint before the Competition Commission of India (CCI) against OYO and MakeMyTrip for cartelisation. The CCI had already directed an investigation against them for alleged violation of the provisions of competitive laws and it is presently investigating the complaint.

In that CCI complaint, FHRAI argued that OYO had tried to establish a monopoly by way of delisting their competitors (Treebo and FabHotels) from the MakeMyTrip platform.