That CCI ruling had put an end to the nearly two-year-long scuffle between MakeMyTrip, OYO, and the branded chain hotels Fab Hotels and Treebo.

However, the new Gujarat HC ruling provides OYO with an opportunity to argue its case in from of CCI again in the coming weeks 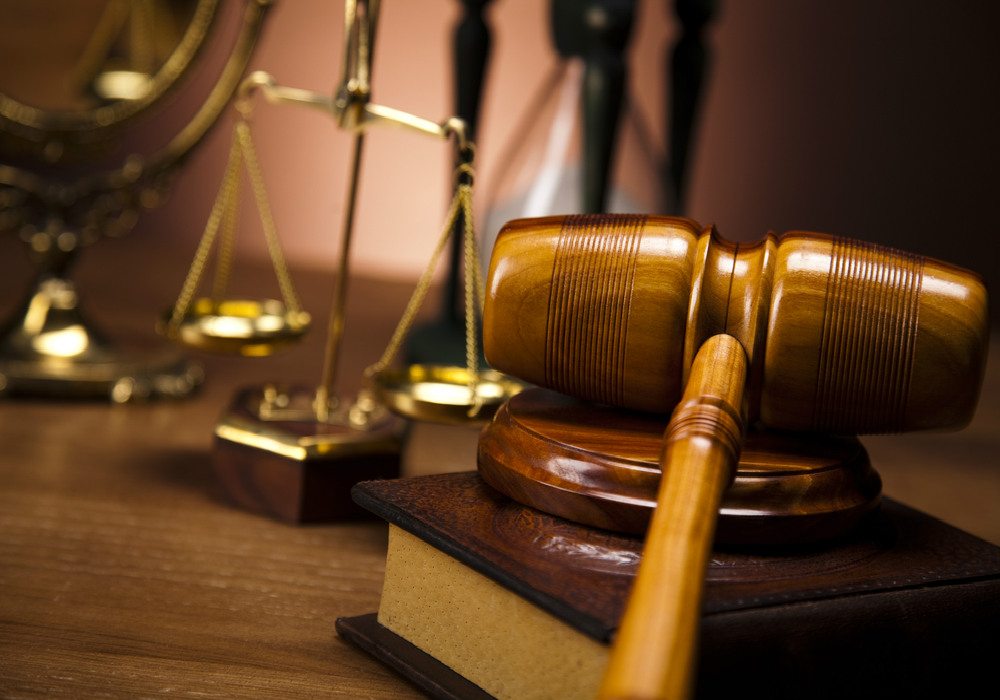 A two-bench court on June 15 set aside an earlier competition commission of India (CCI) order which granted relief to branded hotel chains FabHotels and Treebo in a case where India’s largest online travel aggregator (OTA) MakeMyTrip was accused of unfair trade practices.

On March 10, the CCI ordered MakeMyTrip (MMT)to reinstate listings of hotel rooms belonging to Treebo and FabHotels on its platform after the budget chain hotels were forcibly delisted more than a year ago.

That CCI ruling had put an end to the nearly two-year-long scuffle between MakeMyTrip, OYO, and the branded hotel chains FabHotels and Treebo.

However, on a plea submitted by OYO, a Gujarat HC bench headed by Chief Justice Vikram Nath set aside the March 10 CCI order which ruled favorably for FabHotels and Treebo

During the hearing at Gujarat HC on June 15, OYO argued that the CCI had passed an order without including OYO as a party in the case. The hospitality unicorns also pointed out that it was not given an opportunity to present its version before the CCI and hence the interim direction passed by the competition regulator in March violated ‘principles of natural justice and fairplay’.

However, Treebo and FabHotels had argued against the stay order on the CCI directions in March at the Gujarat HC. After several hours of hearing, OYO, FabHotels, and Treebo apparently reached a consensus that Oyo should have a chance to represent itself before CCI order which asked MMT to re-list both the budget chain hotels.

Following the consensus, the Gujarat HC then directed the CCI to decide on FabHotels and Treebo’s request for interim relief within four weeks.

“Consensus has been arrived at between the counsels…(of OYO, FabHotels and Treebo) that CCI may proceed to pass a fresh order after affording an opportunity of hearing to…Oyo… within a fixed time frame so that the issue of opportunity is also duly satisfied,” the court observed while passing the order on June 15.

It is important to note that after the CCI’s direction providing relief to Treebo and FabHotels came out in March, MMT had appealed that decision before the National Company Law Appellate Tribunal (NCLAT) while OYO had moved Gujarat HC in the same month, seeking a stay on the CCI order.

In February 2020, Treebo Hotels, cofounded by Sidharth Gupta, and Rahul Chaudhary approached India’s competition regulator with a complaint that sent shockwaves down the travel market.

According to the complaint filed with the CCI on February 24, 2020, Treebo alleged that online travel aggregator MakeMyTrip and their (Treebo’s)  competitor OYO have together indulged in anti-competitive practices. Treebo’s competitor FabHotels, had also petitioned in the CCI  a month before Treebo’s complaint.

Both Treebo and FabHotels work on a franchise model similar to OYO, wherein a hotel property is taken over by them. Under the franchise agreement, these players standardise the rooms to their requirements and sell them directly on OTAs and on their own websites.

Following both Treebo’s and FabHotel’s complaints the CCI issued directions on February 24,  2020 to the director general to take up an investigation into both OYO and MMT for allegedly violating competition regulations.

According to Treebo’s complaint to the CCI, it had been working with MMT since 2015, but immediately after the merger of MMT and Goibibo (in October 2016), MMT proposed “a significant investment in Treebo”, in exchange for a precondition that Treebo should list its hotels exclusively on MMT’s platform. But the deal talks fell through after Treebo’s properties were removed from MMT in March 2017. Around six months later, MMT decided to list Treebo back again after the latter agreed to an exclusivity agreement and a “chain agreement” as mentioned below.

However, even after agreeing to these clauses, Treebo was delisted by MMT once again in April 2018. In its complaint to the CCI, Treebo further alleged that MMT was under pressure from OYO to delist them. Further, Treebo claims that its competitor OYO is a dominant player with almost 89% market share in the branded hotel chains space.

After a year-long probe into the complaints, CCI had held in the March 10 direction that MakeMyTrip in fact may have indulged in discriminatory practices by delisting the budget hotel chains back in 2018. The CCI also found that FabHotel and Treebo were in fact competitors to Oyo, and by forcibly delisting the former brands, MakemyTrip disrupted fair competition in the market.

However, with the Gujarat HC now setting aside the interim directions of the CCI, OYO has around four weeks to come up with a case. The competition commission will now hear OYO’s fresh arguments and decide on whether to uphold to its earlier interim relief offered to Fab Hotels and Treebo.