Hope India Continues To Be A Progressive Democracy, Says Nadella

Hope India Continues To Be A Progressive Democracy, Says Nadella 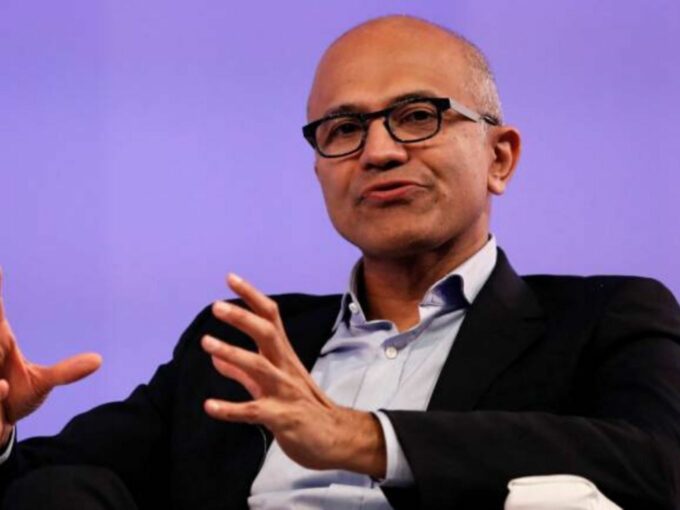 Last month, Hyderabad-born Microsoft CEO Satya Nadella had voiced his concerns over India’s Citizenship Amendment Act (CAA), which was later blown out of proportion. Commenting on the same, Nadella said that “my hope is that this country continues to be a progressive democracy”.

In an interview with ET, Nadella reiterated that every country is going to define their own policies around immigrations and national security, and in democracies it comes from the people and the government.

“I mostly speak from being someone who grew up here… proud of my heritage of a multicultural India and as an immigrant, my hope is that this country continues to be a progressive democracy that really helps more people find that this is the land of their dreams. I think this is what is true about India today and I am very confident that it will be true of India in future,” Nadella, who is currently on a short India tour, said.

In response to a question about the anti-big business political discourse in the US, Nadella replied that the moral licence is applicable on all the companies that operate in any community and not just big businesses. But he also said this is not incompatible with the pursuit of profits.

Speaking to Buzzfeed News editor in chief Ben Smith at a Microsoft event in New York, Nadella had said, “Every country will and should define its borders, protect national security and set immigration policy accordingly. And in democracies, that is something that the people and their governments will debate and define within those bounds.”

He added that he hopes for an India where immigrants can aspire to found a prosperous business or a startups, or can lead multinational corporations. The Microsoft CEO noted that his success story as a migrant was because of the open technology culture and immigration policies of the US.

“I think what is happening is sad, primarily as sort of someone who grew up there, I feel, and in fact quite frankly, now being informed, shaped by the two amazing American things that I’ve observed which is both, it’s technology reaching me where I was growing up and its immigration policy and even a story like mine being possible in a country like this,” Nadella said. Smith also took to Twitter to highlight the same.