I would love to see a Bangladeshi immigrant who comes to India and creates the next unicorn, says Nadella 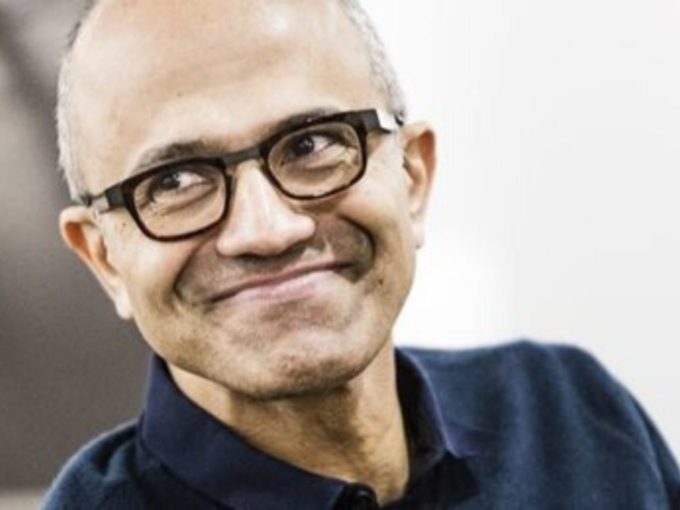 Microsoft CEO Satya Nadella cited his own experience as an immigrant in the US, on Monday (January 13), to express his concerns towards India’s Citizenship Amendment Act (CAA).

“Two American things that I’ve observed which are both —  its technology reaching me where I was growing up and its immigration policy. Even a story like mine being possible in a country like the USA,” Nadella was quoted as saying.

In a comment on the CAA, posted verbatim by Ben Smith, the Buzzfeed News editor in chief, on Twitter revealed Nadella’s disappointment towards India’s Citizenship Amendment Act or CAA and highlighted his desire to uplift immigrants in the country.

What Nadella Said About CAA

An excerpt from the screenshot of Nadella’s quote reads, “If anything I would love to see a Bangladeshi immigrant who comes to India and creates the next unicorn in India or becomes the CEO of Infosys. That should be the aspiration.”

Further, Nadella stated that immigration is an issue in every region, be it Europe or India. However, one should take a sensible approach when dealing with immigrants or minority groups in the country, he added.

In addition to this, Nadella said that capitalism thrives in the US due to market forces and liberal values. He hopes that India figures this out soon.

“I’m definitely clear on what we stand for and what I stand for,” he added.

Nadella in an official statement also said that every country will and should define its borders, protect national security and set immigration policy accordingly. In a democracy, that is something that the people and their government will debate and define within those bounds, he added.

“I’m shaped by my Indian heritage, growing up in a multicultural India and my immigrant experience in the United States. My hope is for an India where an immigrant can aspire to found a prosperous startup or lead a multinational corporation benefitting Indian society and the economy at large.”

This also comes at a time when global tech companies like Uber, Salesforce, Amazon, Facebook, Accenture, HCL and Wipro among others had signed an open letter ‘TechAgainstFascism,’ as a medium of protest. Even VCs such as Tim Draper are reconsidering their investments in India.

The employees of the tech companies condemned the abuse on CAA-protestors and “unlawful arrests that have been happening in order to maintain the law in the country. They also called out the government for being the flagbearer of ‘Digital India,’ but at the same time shutting down internet services across the country, including Assam, Jammu and Kashmir, Delhi, and UP among others.

It also urged tech leaders like Sundar Pichai of Alphabet, Nadella of Microsoft, Mark Zuckerberg of Facebook, Mukesh Ambani of Reliance, Kalyan Krishnamurthy of Flipkart and Shantanu Narayen of Adobe to stand against the cause.